In June 2015, the New York Financial Services Department (NYDFS) became the first pioneer to develop a regulatory framework for the cryptocurrency sector, and the BitLicense regulatory framework developed by the New York Financial Services Department was officially released. BitLicense is a licensing system that requires a person who is engaged in virtual currency business activities in New York or who resides in New York to apply for BitLicense when doing business or doing business in New York, with no grace period or few exceptions.

Before the official release of BitLicense, it was opposed by many cryptographic communities. The regulatory framework was too broad and forced to collect user information on the platform suspected of infringing on user privacy. Later, in late 2014, the New York Financial Services Department revised BitLicense and eventually worked out the final version.

Although it is sooner or later to know the regulation of the cryptocurrency field, after the official release of BitLicense, the encryption community's opinions have undergone serious polarization. Despite the controversy, the introduction of BitLicense is still known as a milestone in the US encryption field. 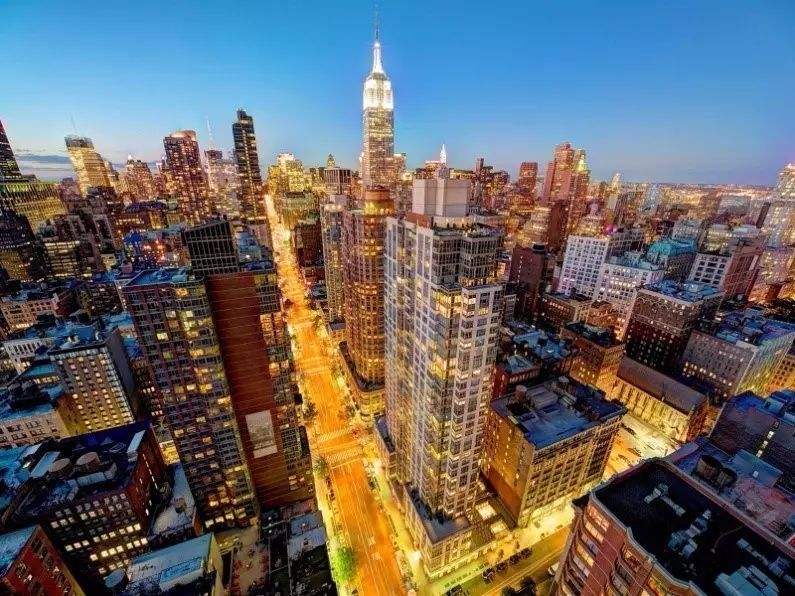 In fact, it is very difficult for the BitLicense application to get through. Since the announcement of the encryption business in 2015 that it is necessary to apply for BitLicense in the local area, about 24 companies have submitted applications, but not all companies have received a response. Since then, a large number of applications have been accumulated, and to date, fewer than 20 BitLicenses have been issued by the New York State Department of Financial Services.

And Bitstamp was fortunate to be one of those 20, and they waited for three years.

If you don't get BitLicenses waiting for the exchange, you will be expelled from New York. Bittrex, who was audited in parallel with Bitstamp, is experiencing the eviction of New York.

Bittrex applied for Bitlicense on August 10, 2015. NYDFS conducted a four-week on-site review at Bittlex's Seattle and Washington, DC offices and sampled the sample transaction for a year from January 1 to December 31, 2017.

The final results show that Bittrex has serious problems in KYC, anti-money laundering, and OFAC compliance programs, especially in terms of user authentication. There are a lot of aliases in the exchange account such as "give me my money", "Ai Accounts such as Ervis Presley and Donald Duck. At the same time, in the sample survey transaction, it was found that Bittrex provided services to customers in the sanctioned countries including Iran and North Korea.

It is worth noting that, according to Bittrex, the New York Financial Services Department had negotiated with Bittrex on regulatory issues, and the regulatory requirements required Bittrex to agree to limit its sale to New York residents to only 10 coins and to limit the availability of new currency listings. Time interval and quantity. The exchange needs to obtain regulatory approval to form or acquire any other entity. In the face of the requirements of the New York financial services department, Bittrex finally adopted a rejection attitude. In the absence of Bitlicense, Bittrex was asked to stop operations in New York immediately from April 11, 2019, and shut down its operations in New York within 60 days. Since being rejected by NYDFS, Bittrex has been claiming that NYDFS has several incorrect information during its review process. On April 22nd, Bittrex made another statement on the rejection of BitLicense.

Bittrex believes that the New York regulator incorrectly identified two of its users as Koreans in the sample transaction data.

Bittrex said it has reviewed two accounts that are marked as belonging to residents of the sanctioned country by the New York Financial Services Department (NYDFS). It turns out that in October 2017, Bittrex has investigated the same user, claiming that it is The reason for Korean residents is that users mistakenly chose North Korea when they chose their nationality. They used the national identification and physical IP address to determine that the user actually came from Korea. ”

Shirin Emami, executive director of banking at the New York Stock Exchange, admitted in an article that the rejection of Bittrex's Bitlicense application was partly due to the discovery that the exchange provided trading services to residents of the sanctioned country.

For Shirin Emam's article, Bittrex denied having any accounts in these two countries on this trading platform. But yesterday's statement was the first time the company explained why NYDFS might think that two accounts are Korean. There is no explanation for the two Iran accounts mentioned by the New York Financial Services Department.

It is understood that Bittrex has approximately 1.67 million users worldwide, including about 40 states in the United States, and the number of New York users is approximately 35,000. At present, the exchange has been ordered by the New York regulator, and even if there is an opportunity to reapply, it will have to wait for a long review process. There was once a trading house that had not closed before the New York Financial Services Department passed, or Malta was a good choice.

Many overseas encryption companies claim that the implementation of BitLicense is a stumbling block to the development of Bitcoin in New York. The high operating costs and operational difficulties are also the most criticized places for BitLicense. Obtaining a license does not mean that it is once and for all. Of course, the rejection of the application means that it will be rolled out.

Bitcoin is very secure: the fear of reduced block rewards is exaggerated