According to CryptoDaily, a study by Chainanalysis shows that 20% of the Bitcoins currently in circulation will disappear forever, and a total of about 3.8 million Bitcoins will never be recovered. In response, CryptoDaily published an article saying that the four most common reasons for losing bitcoin are: Ponzi scheme, phishing, hacking, and user error. Ponzi scheme is still one of the main methods for hackers to steal Bitcoin . 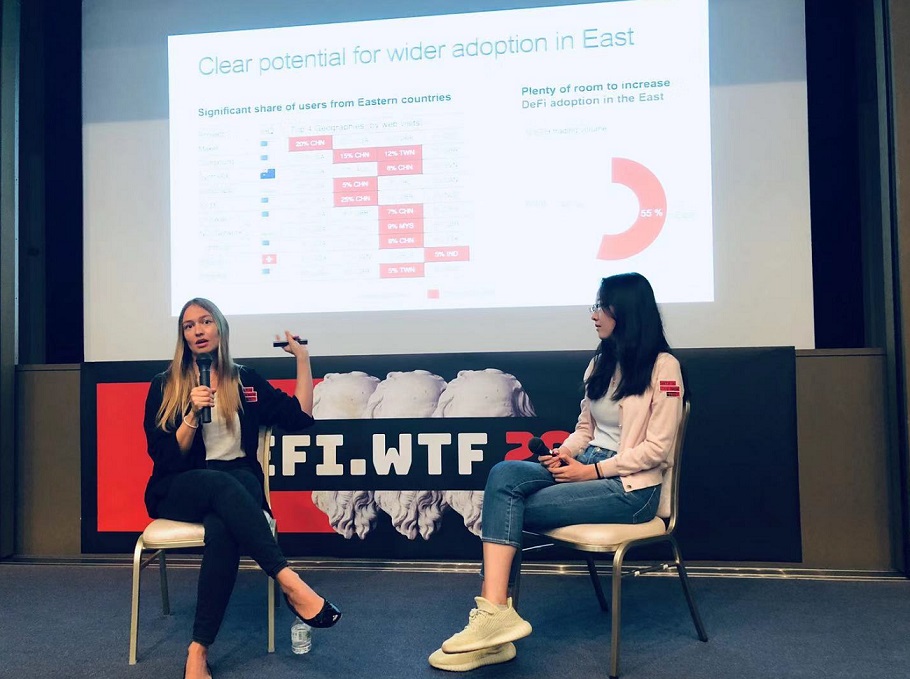