Editor's note: The original title was "Opportunities and Governance for the New Digital Economy"

In the future digital economy, through new technologies, we will empower some traditionally dispersed and helpless small, medium and micro enterprises and individuals, so that they can also obtain some social capital's support for them through asset tokenization, presenting traditional finance. And a pattern of digital finance coexisting.

Asset tokenization refers to the development and application of blockchain and other technologies to register physical assets on the blockchain as encrypted digital equity certificates that can be traded, circulated and settled in the network (so-called tokenization, Tokenization). In this way, all current real-world rights and physical assets, from currency to bills, from tickets to various points, from stocks to bonds, the right to use a product or service, and various valuable assets can be used. Tokenization. And because it is presented digitally, this non-tamperable token or equity certificate can be fragmented and cut into very small fractional ownership, and then based on the automatic transaction of the programmable smart contract on the blockchain Calculate asset prices and other specific functions, conduct low- or zero-cost transactions, including 24/7 full-time and easy cross-border cross-border transactions, providing extremely high liquidity.

What are the benefits and value of this digital asset system for us? For example, in the traditional economy, if an enterprise wants to issue securitization of an asset, it must meet the thresholds and requirements of the corresponding regulatory requirements. Generally, the threshold is relatively high, the issuance process is relatively long, and the cost is relatively high. After all, companies that can meet the traditional asset securitization process are still A few, but in the future digital economy, many small, medium and micro enterprises and individuals can issue tokens based on their own assets and even based on the future cash flows it may generate.

For example, it is impossible for an average investor to invest in a real estate valued at tens of millions of yuan. However, the ownership of assets is fragmented by tokenization. Generally, investors may only need 1,000 yuan to buy an asset. Certificate can share the future value-added income of this small part of the real estate. Another example is that some countries now encourage the support of agricultural development. In fact, as collateral for financing, it is difficult to assess the value of livestock and there is a high risk in the survival process. But if we wear earrings on cattle and sheep through some technological means ——Radio Frequency IDentification (abbreviation RFID, a wireless communication technology), can identify the identity of cattle and sheep by radio signals and collect and read and write real-time data, we can know their growth at any time Health status. With these data, it is easier to obtain insurance from insurance companies. With insurance, financial institutions will be more willing to accept cattle and sheep as collateral and provide loans to farmers, helping these previously difficult to circulate and difficult to securitize assets. Assets can become mortgageable and tradable assets. Due to the widespread social needs of such small loans, the purpose of inclusive financial inclusion will be achieved through the tokenization of livestock.

But we also know some new risks brought about by the development of the new digital economy enabled by new technology. For example, everyone realizes that encrypted digital currency is a new payment tool that breaks the physical boundary of the country and can realize peer-to-peer payment. How can countries around the world carry out collaborative supervision of encrypted digital currencies or assets? Will there be cross-border regulators to take on such responsibilities? These have become a topic of great concern. So far, it can be said that how the global supervision of the new generation of technological innovation represented by the blockchain is absent or inadequate.

In terms of the regulatory attitudes of various countries on encrypted digital currencies or assets, different countries currently have different positioning, the identification of its attributes is different, and the different regulatory agencies and even the corresponding regulatory regulations are different. This will easily cause a group of isolated islands to be supervised, frequent regulatory arbitrage behaviors, and adverse to the development of encrypted digital currencies or assets. For example, although Facebook is a US company, it is registered in Switzerland. It is proposed to issue a Libra to users around the world to solve a pain point of cross-border payment settlement. Such a cross-border payment settlement tool will involve a subject of coordinated supervision by multiple countries and parties. At the same time, as a new decentralized or weakly centralized organization, it will become a new type of organization typical of the digital economy in the future. It is different from the previous company system, joint-stock system, and even traditional institutions. What kind of governance architecture do we need for a new distributed collaborative organization? How to operate and control accordingly? These are all issues that need to be addressed urgently.

As a feature of digital currency or assets generated based on blockchain technology is its anonymity, in fact, the fact that you hold encrypted digital currency or assets does not mean that you have a registered equity in the issuing company, it is more of a right of use Or an income right, such an anonymous, unnamed digital asset. Once a corresponding risk event occurs, such as when an electronic wallet is stolen or a virtual exchange runs away, no subject is actually legally protected. For example, the theft of electronic wallets that have frequently appeared in virtual exchanges in recent years, such as the recent theft of 7,000 Bitcoins worth 41 million U.S. dollars, you will not be able to recover the Bitcoins stored in the virtual exchange wallet.

At the same time, as an innovative technology, some technologies of the blockchain, including its smart contracts and consensus mechanism, still have great uncertainty and technical loopholes. For example, the DAO event is a typical smart contract vulnerability that causes significant losses. Such events have occurred repeatedly in the entire encrypted digital currency world in recent years.

The new digital economy has broken the traditional form of business organization, but the laws and regulations of the real society are mainly targeted at centralized modern enterprise organizations. It is difficult to conform to the distributed autonomous nodes or blockchain-based technologies in the digital economy. individual. So we can see that we have too much uncertainty in the new digital economy, and professionals in these fields are urgently needed to participate in the formulation of new laws and regulations.

The supervision system established by the global banking system under the framework of the Basel Accord for ten years is basically a post-hoc supervision method. For example, the way that financial companies regularly submit supervision reports to the supervisory authorities to understand the entire financial institution Some of the risks that occur. But facing such an era of rapid development and rapid innovation, supervision should also be bold and innovative, and actively accompany the rapid development of new technologies in real time. For example, the "study by learning" regulatory sandbox approach introduced by the financial regulatory authorities in some countries, led by the Financial Conduct Authority in the United Kingdom. For example, an encrypted digital currency exchange organized in Singapore needs to enter the regulatory sandbox set by the Monetary Authority of Singapore for more than half a year to conduct experiments in the real environment. After obtaining the permission of the Monetary Authority of Singapore, it can step out of the regulatory sandbox. He successfully graduated and was allowed to provide trading facilities to the community. This approach is to avoid possible negative impacts on public consumers due to rapid technological innovation. We believe that this penetrating, proactive and timely supervision method will become more and more popular in the age of scientific and technological innovation. 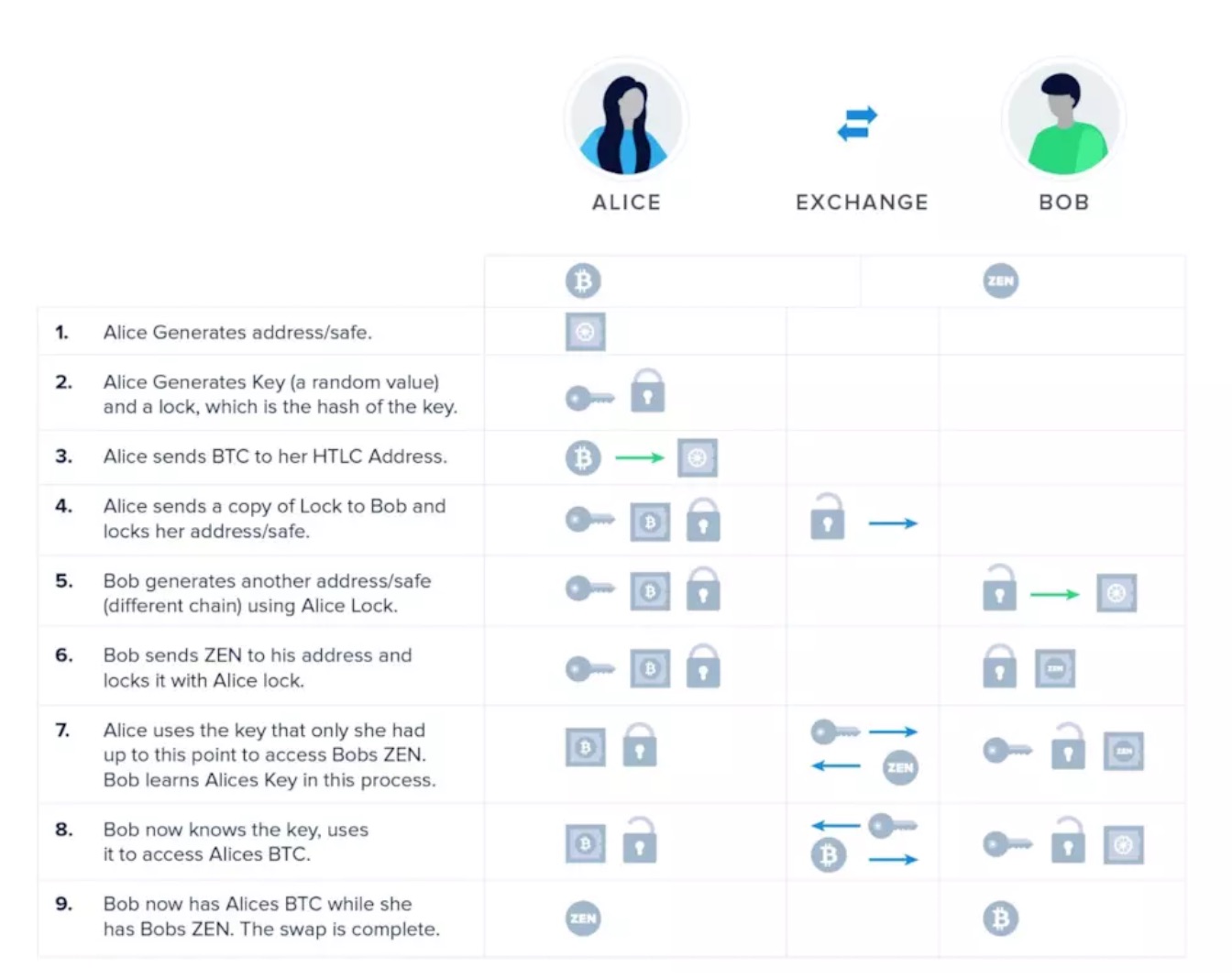 The data shows that the indicators on the Ethereum chain are relatively stable. 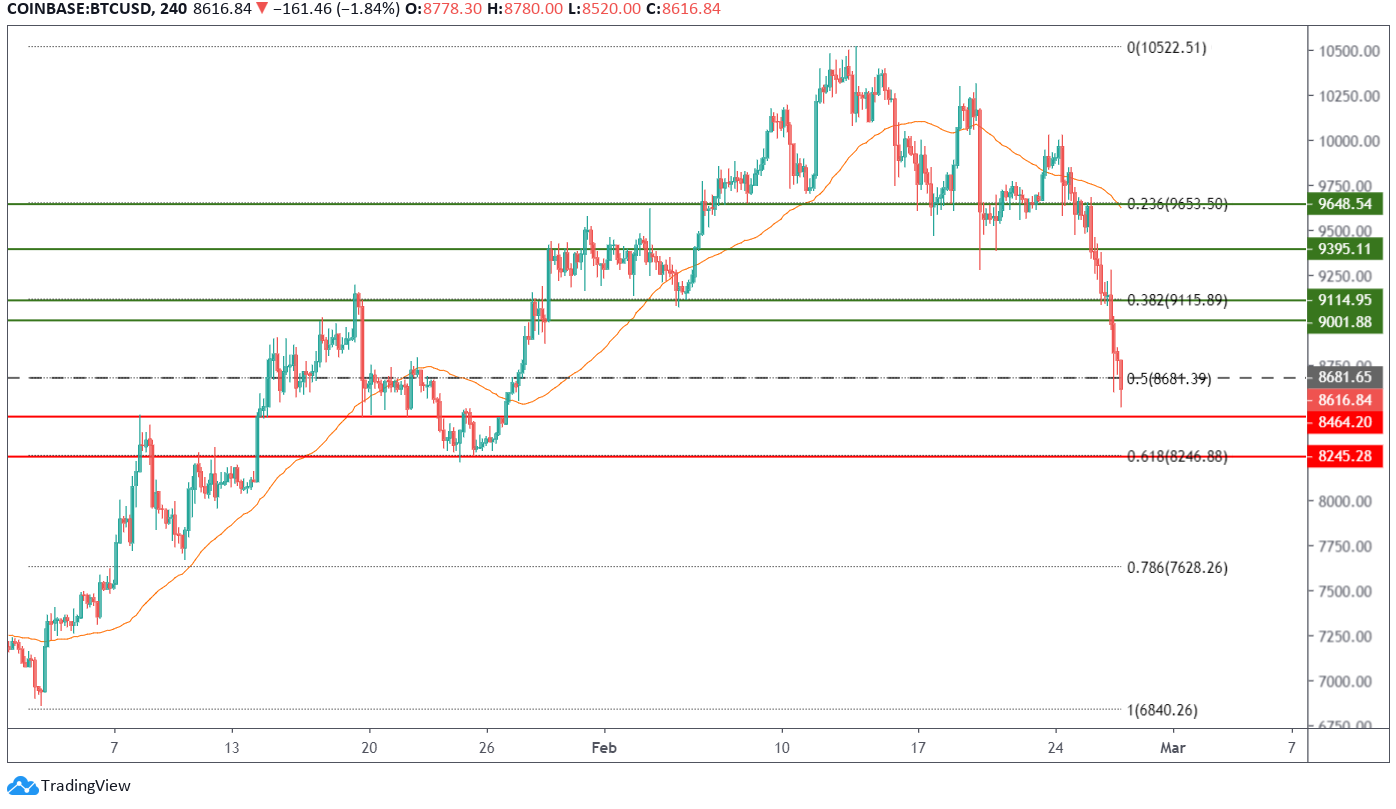