In a recent interview with EJ Insight, Jason Han, CEO of Ground X, a blockchain subsidiary of Korean internet giant Kakao, revealed more about the company's intentions in the industry. Han said that the biggest problem in the blockchain industry is that there is not yet a "killer application". He said that Ground X did not explore the financial application of this technology, but focused on other fields, such as mobile games, entertainment, electronic content and electronic sports. He added that mobile payments have developed very well in South Korea, taking Facebook's Libra as an example of regulatory barriers, noting that there is still too much legal uncertainty in any financial application of the blockchain. Han acknowledges that a major flaw in the current Klaytn blockchain is related to decentralization. The project has only 30 corporate members on the Klaytn Governance Committee. These companies include large companies such as LG Electronics, NetMarble and UnionBank. Board members are responsible for the governance model of the platform. To prove the value of the technology, Han explained how Ground X decided to sacrifice full decentralization for efficiency and speed. He also said that the Governance Committee plans to expand to 50 members early next year.

BB: All public blockchains are controlled by a majority vote

Japanese Finance Minister Taro Aso: Please do not say the word "virtual currency" and will continue to strictly review the exchange.

Dacheng Fund Yao Yudong: Digital currency must be very popular, I hope that the DCEP developed by the People's Bank will experiment early 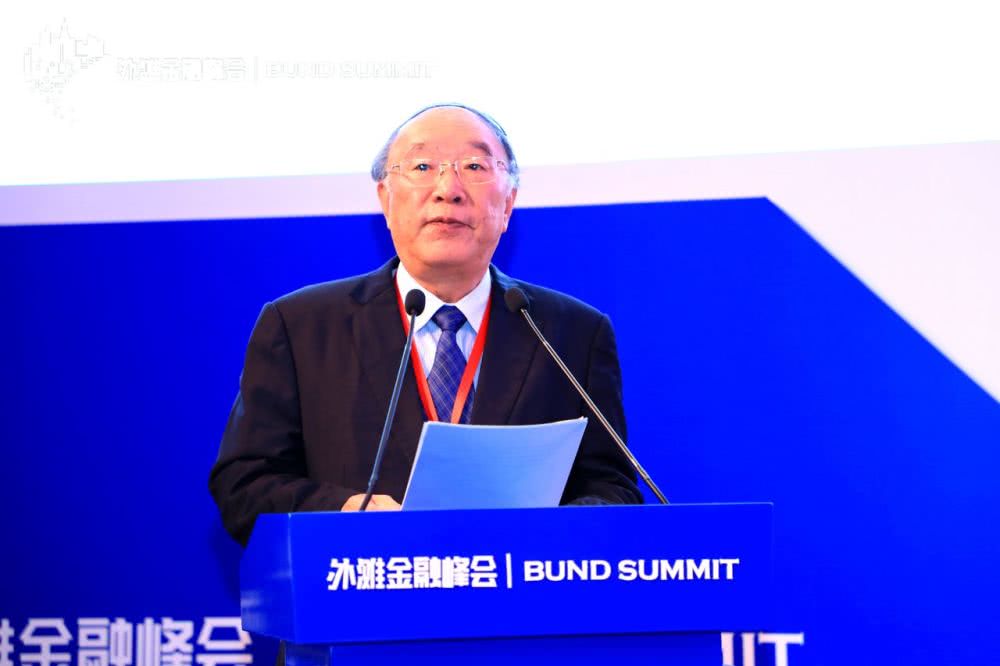