Spanish multinational security company Prosegur has been attacked by Bitcoin ransomware Ryuk, causing it to shut down its IT network. The company said it has taken "the biggest security measures" to avoid spreading ransomware internally and externally, but according to cybersecurity researcher Kevin Beaumont said the measures have had a series of negative ripple effects on its consumers. As of press time, Prosegur's website has been restarted and is running. 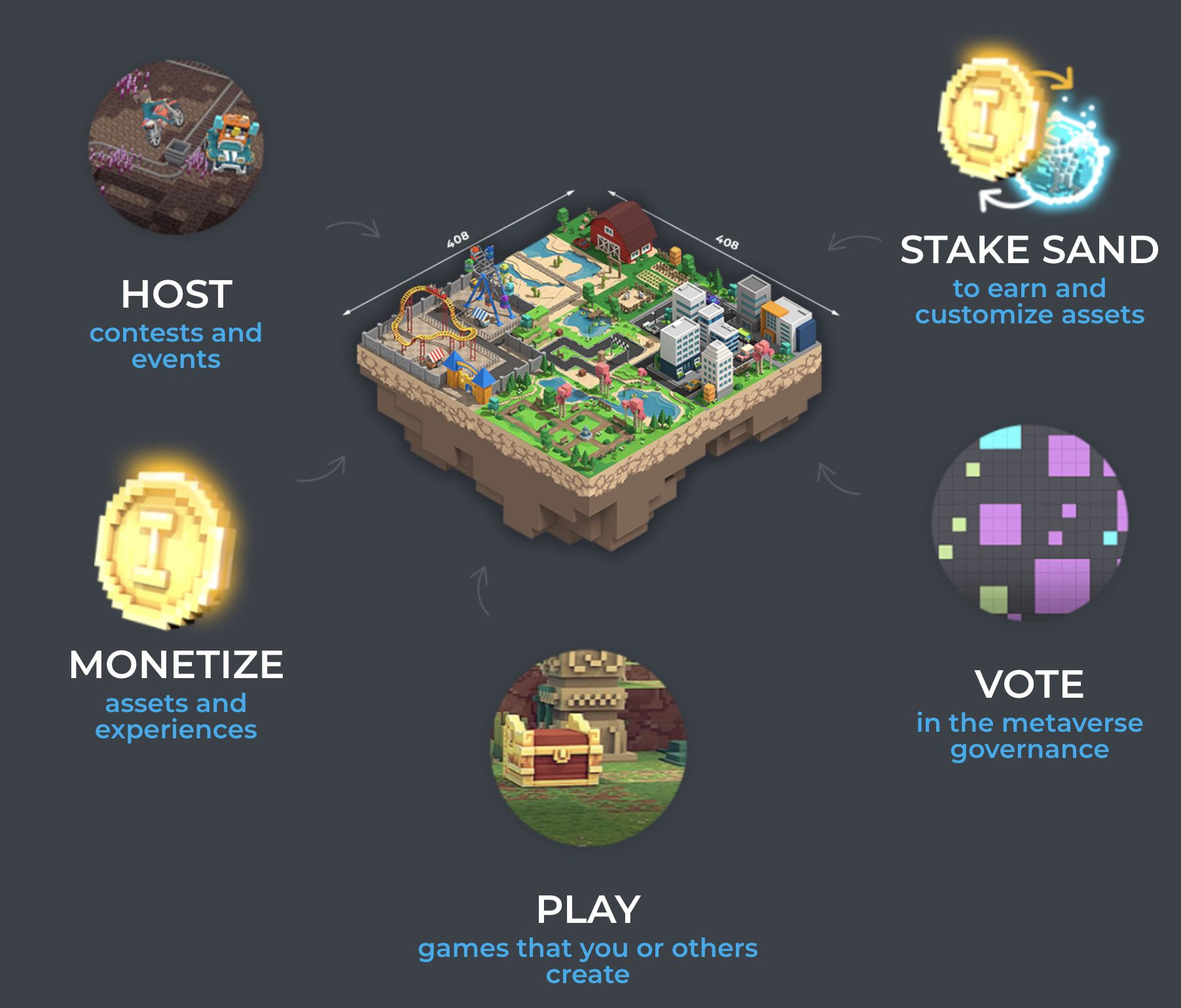