According to AMBCrypto, the research department of the cryptocurrency exchange BitMEX recently released a report that involved testing the core performance of Bitcoin. The test method is to perform 35 initial block downloads (IBD) and record the node synchronization with the network The time required. The team used software released between 2012 and 2019 and claimed that even with the latest computer hardware, older versions of Bitcoin will struggle to overcome the increase in transaction volume. The report also states that the significant reduction in IBD time and the inability of old nodes to fully synchronize, without these scalability enhancements, Bitcoin is now basically dead. Future scalability improvements may be more challenging, and despite further software upgrades and modest hardware performance improvements, IBD time may continue to increase.

Encrypted hijacking software PCASTLE aims to mine Monroe, 92% of infections occur in China 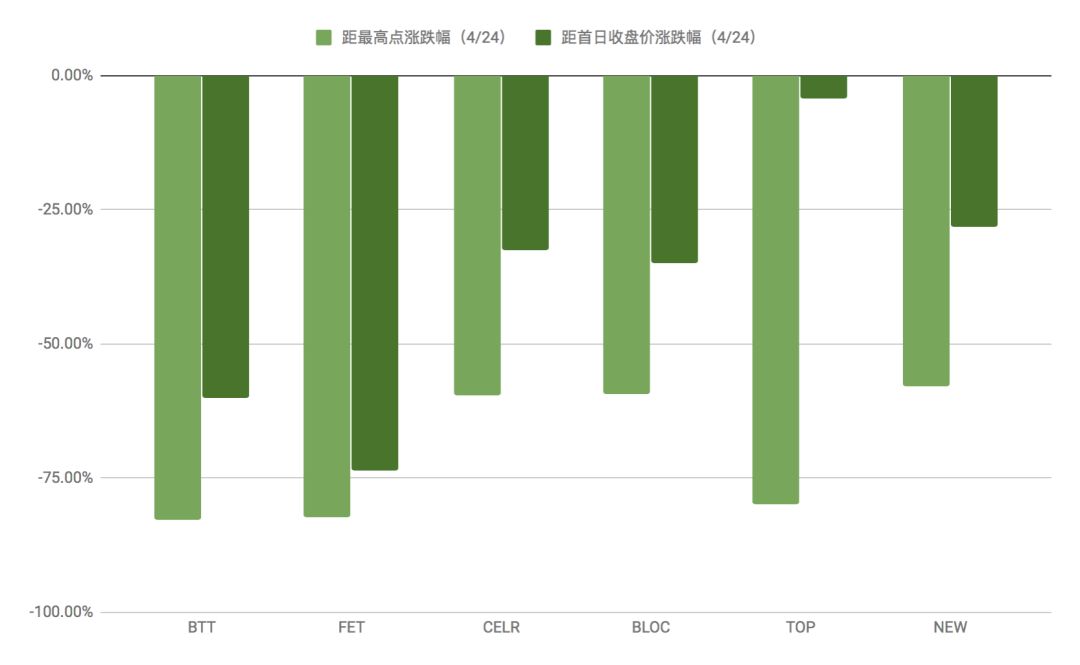