In February 2019, just as the Chinese were still immersed in the joy of the Spring Festival, as one of the world's largest financial services institutions, JP Morgan Chase officially announced the release of the encrypted digital currency JP Morgan (JPMCoin), which was considered by Morgan The sign that Datong officially entered the blockchain world even led to a sharp rise in the mainstream currency, bringing a touch of warmth to the blockchain field that has experienced the winter of 2018.

Looking back on 2008, JPMorgan Chase has escaped the catastrophe of the US subprime mortgage crisis with its strict governance and effective risk management measures, and has become the "last winner" of Wall Street. This 200-year-old, all-round bank with 240,000 employees in more than 60 countries around the world has a long-standing reputation in corporate and investment banking, commercial banking, asset and wealth management. 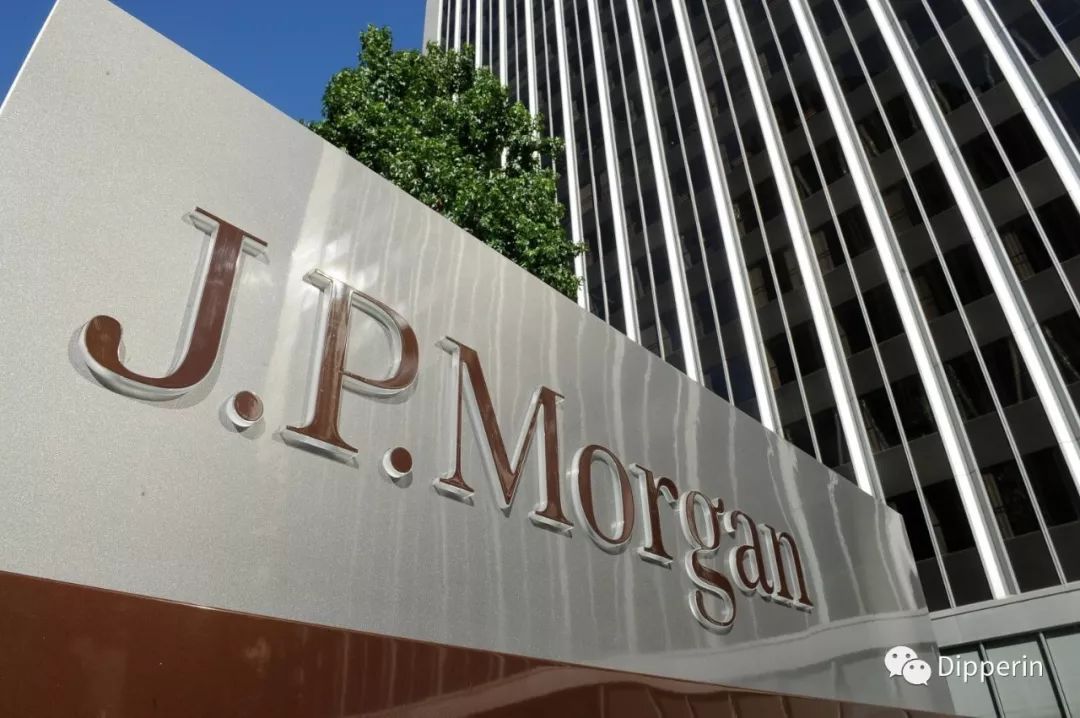 In fact, JPMorgan Chase is not only an investment bank, but also a technology company. In 2015, JP Morgan Chase hired 40,000 technical experts, including 18,000 developers, to “create intellectual property rights” with a technology budget of US$9 billion, accounting for one-third of the investment scale. This is rare for JP Morgan Chase. Increase the area of ​​spending. In 2016, one of JPMorgan's development priorities was to actively explore new technologies, including blockchain technology, big data applications and robotics.

Nowadays, the application of computer technology is constantly upgrading and iterative. Financial technology has penetrated into the traditional financial field. Under this trend, accepting and even embracing these subversive technologies has become the consensus of the current financial giants for future transformation.

The digital currency represented by bitcoin has already had a significant impact on the global financial system, and digital currency is even predicted to be the main financial payment instrument in the future. Blockchain technology, as the basic technology to support the development of Bitcoin, has become a new trend after the big data and artificial intelligence, and the financial field has also emerged as a wave of research and investment blockchain technology. In fact, JPMorgan Chase is not the first crab-eater in the blockchain of global financial companies. As early as 2015, Citibank announced that it would launch its own "Citico Coin" and also created a "Bitcoin-like" technology project. According to statistics, more than 40 large financial institutions such as Citibank, JPMorgan Chase, Deutsche Bank and HSBC have joined the blockchain-related projects, gradually exploring the development and application of blockchain technology in the financial sector and formulating global liquidation integration. Industry standard.

Specifically, JP Morgan Chase's move to launch the Morgan Coin, according to the design of the Morgan Coin, JPMorgan's member banks put the US dollar in a designated account, will generate 1:1 coin, and then return the Morgan coin back, you will get 1 The $1 dollar, which looks the same as the stable currency on the market, but there is a big difference from the application scenario. The stable currencies of USDT, USDC and GUSD are zero-economy. On many exchanges, anyone can use it in daily transactions or with currency exchange. The object of Morgancoin is a wholesale bank, which is not accessible to ordinary people. There will be no exchanges that can use this currency. Morgan coins are only used for real-time large-value settlement, which serves as a clearing certificate.

Compared with the current financial system, if there is no monetary fund transfer involving the cross-account department, the funds will be transferred directly from one account to another, but if it involves cross-accounts and even transfers between funds across borders, it will need to be very Complex clearing process.

Due to the large number of financial institutions around the world, for micropayments, many institutions use a time-delay method to clear, just like when paying through WeChat, Alipay, and credit card, it is only a payment link. It will not be settled at the bank level until after a period of time, and the net amount of each account can be checked. However, delayed settlement transactions can be withdrawn. If large amounts of funds are transferred, there will be great risks, and because the delay will also increase the cost of funds, it will often require real-time settlement, and usually can bear such a large risk. It is the national central bank. As the highest authority of finance, the central bank usually has a very large public account book to be responsible for large-scale real-time settlement. China's RTGS system and the US FEDWIRE system play such a function.

I know a little bit about history. The history of the state central bank in the history of the United States is very short. Especially in 1895 and 1907, when the United States experienced a financial crisis, JP Morgan relied on one person to turn the tide and eventually saved the American economy and laid the foundation. JP Morgan Chase first played the role of the central bank in the United States, and has enough strength to launch Morgan coins. At present, most of the world's banks and more than 80% of the world's top 500 companies are transferring funds through JPMorgan Chase, and the daily fund size is even $6 trillion. When it comes to large-value payments, either party can use the JP Morgan Chase network as a big pool, put its deposits in a large pool, and then generate a 1:1 Morgan currency for instant settlement, which greatly enhances The efficiency.

In addition to improving efficiency, according to a report released by Santander, the largest bank in Spain, if blockchain technology is used internally in banks around the world by 2020, it will save about $20 billion a year, encrypted by Morgan. Money will drastically cut the cost of the banking industry. According to conservative estimates, at least 60 banking financial institutions around the world are involved in the blockchain to varying degrees and consider issuing their own digital currency. Among them, the world's most influential private bank – Japan's Mitsubishi UFJ Financial Group also announced the launch of its own cryptocurrency "Mufg coins"; Mizuho Financial Group, one of Japan's three major banks, joined forces with Japan Post Bank also launched a campaign called " J-Coin's blockchain project development. In China, the state-owned six major banks have long started the application test of the blockchain, and the Bank of China's blockchain deployment covers the widest range. In 2018, it ranked third in the global blockchain patent rankings. Arrived in digital wallets, trade finance, housing leasing, public welfare, cross-border payments and digital bills.

In short, from Morgan to Mizuho, ​​there are countless financial service innovations in the past. In fact, the basic characteristics of money, the scale of value, the medium of exchange, and the storage of value have not changed in the past thousands of years, but from the perspective of circulation. Seeing but meaning is extraordinary, this may also be the meaning of the next blockchain technology. Many people question whether the blockchain can actually create real wealth. This is the thinking of farming civilization. For a fast-growing economy, roads and bridges are more important than the same farmland because they bring high efficiency. Circulation. Therefore, in my opinion, agricultural land construction, industrial city building, Internet road construction, blockchain building.

The global banking and financial institutions are embracing the blockchain, and the fundamental impact will be to promote the efficient, low-cost and safe operation of global finance. The efficient flow of wealth will inevitably bring about the rapid development of society. The progress of the whole society will inevitably play an important role. 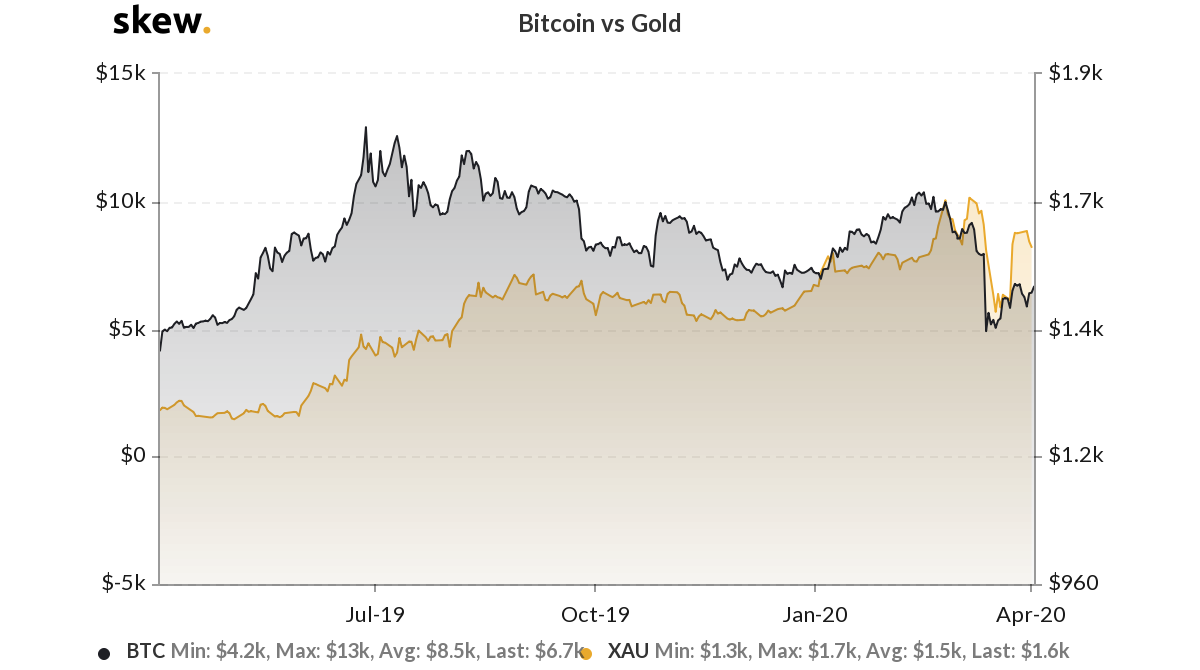 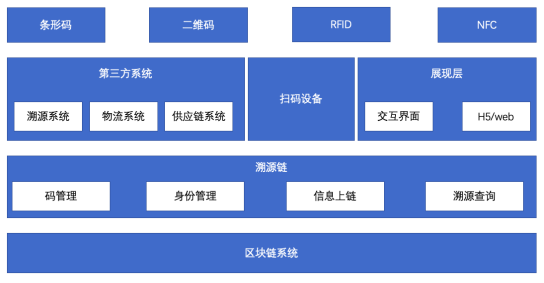 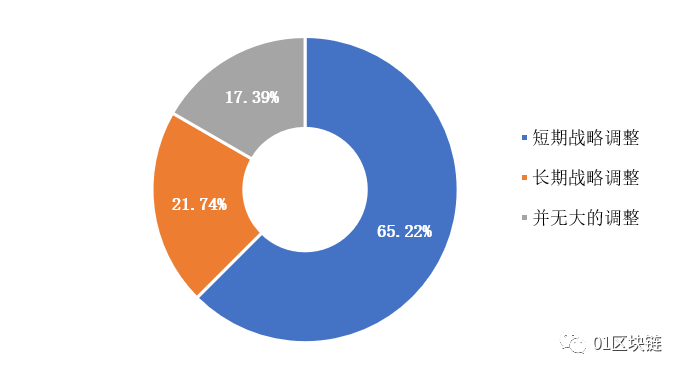 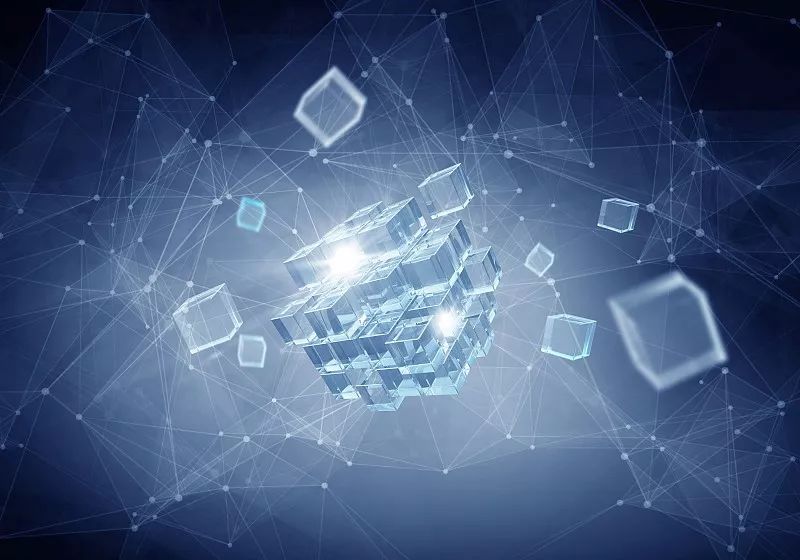