Liu Shanquan, Shanghai Economic and Information Commission: High attention should be paid to data security governance issues that may arise from technological developments such as blockchain

According to Peng Mei News reported on November 28, Liu Shanquan, director of the Software and Information Services Department of the Shanghai Economic and Information Commission, said that the Shanghai Data Governance Committee should build on its original work and focus on doing a good job including focusing on artificial intelligence, 5G , Industrial internet, blockchain and other technological developments may bring data security governance issues. Zhang Jianlin of Hangzhou Normal University: Exploring the use of digital currency in the Digital Trade Center is a direction worth exploring 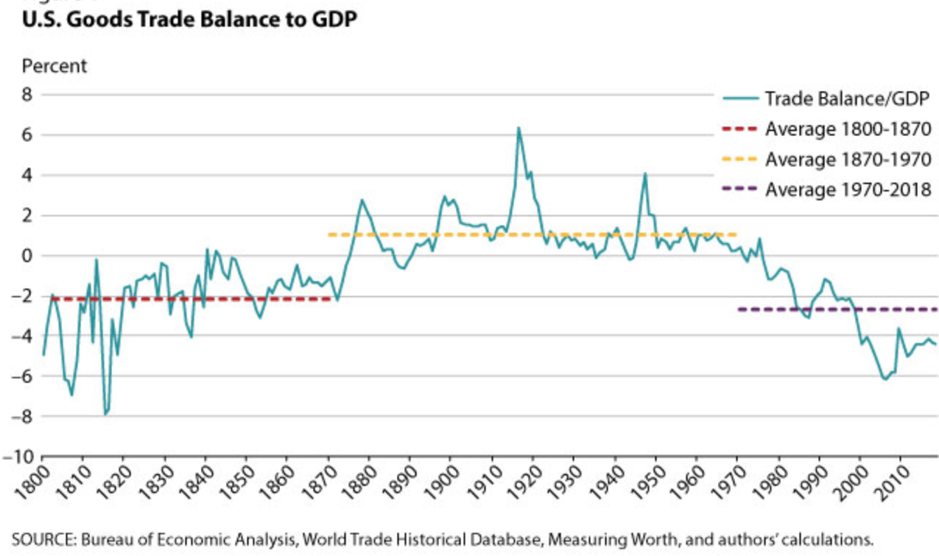