God V said on Twitter that he would sign the petition for the release of Ethereum developer Virgil Griffith. According to previous news, the US Attorney's Office and the FBI in the Southern District of New York announced that they had arrested and charged Virgil Griffith for violating US sanctions laws. Commerc.io CEO and founder Enrico Talin posted in Medium calling on God V to begin a petition to release Virgil Griffith. 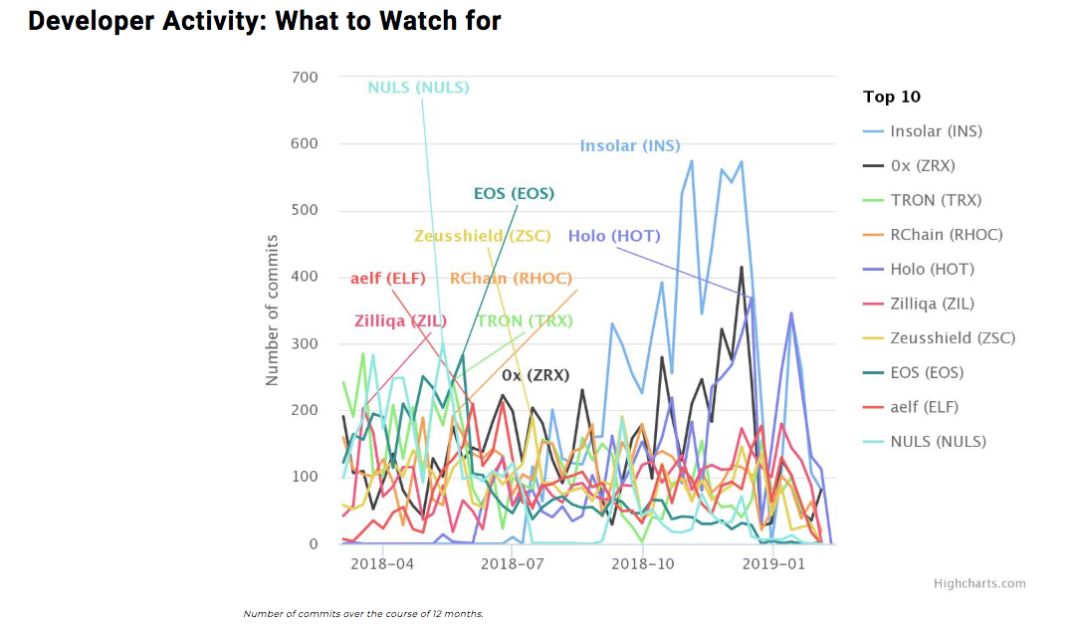 White Paper "Internet Justice in Chinese Courts": Courts Around the Country Widely Use Cutting-Edge Technologies such as Blockchain