But can two important technologies, Lightning Network and MimbleWimble, be compatible on the same network? In this regard, Charlie Lee, the founder of Litecoin, stated on the Magical Crypto Friends show:

MimbleWimble is not currently compatible with Lightning Network, but I think developers are working on how to make them coexist. I don't know if the two technologies will be compatible to the greatest extent in the future, but users can still use the Litecoin main chain to use the Lightning Network.

The Litecoin Foundation submitted two draft privacy protocols in October to extend the use of MimbleWimble technology. Some people worry that while popular cryptocurrency exchanges such as Coincheck and Upbit have banned private currency transactions such as Monero, ZCash, and Dash, if Litecoin is classified as a privacy coin, it may also be removed from the exchange. . However, Charlie said that this is not a problem because MimbleWimble will be an optional feature. Charlie said:

Some people worry that the exchange will delist the privacy coin, so Litecoin users can still choose to use the main chain. Therefore, most exchanges don't care about MimbleWimble's extended blocks, they will only support Litecoin on the main chain.

Previously, the community manager of the Litecoin Foundation also clarified that once MimbleWimble technology is implemented, Litecoin will be different from the current common privacy coins, because Litecoin will have a separate private transaction chain in addition to the public chain, and the privacy coin There is only one chain. 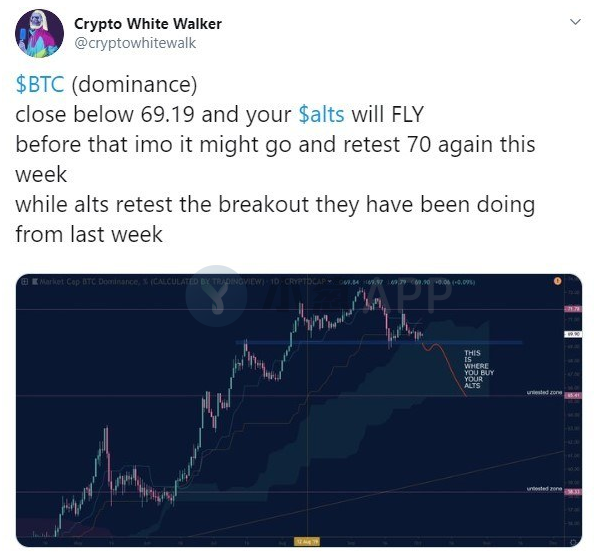 Blockchain accelerates the scarcity of talents into the biggest challenge

Libra may have a huge impact, China should actively participate in the digital currency revolution