From the media "Wu Said Blockchain", a post states that the latest generation of the M30S, the latest generation of the Shenma mining machine, has just been successfully rolled out at Samsung. It is currently in the period of return to verification, and mass production will start in the next 1-2 months, with performance reaching 30-40 watts per T, the price per T is less than 200 yuan, mass production speed is expected to be faster than Bitmain S19. Relevant sources revealed that although the mass production speed is slow, Bitmain has confidence in the ant mining machine S19 to gain advantages in power consumption ratio and economy. 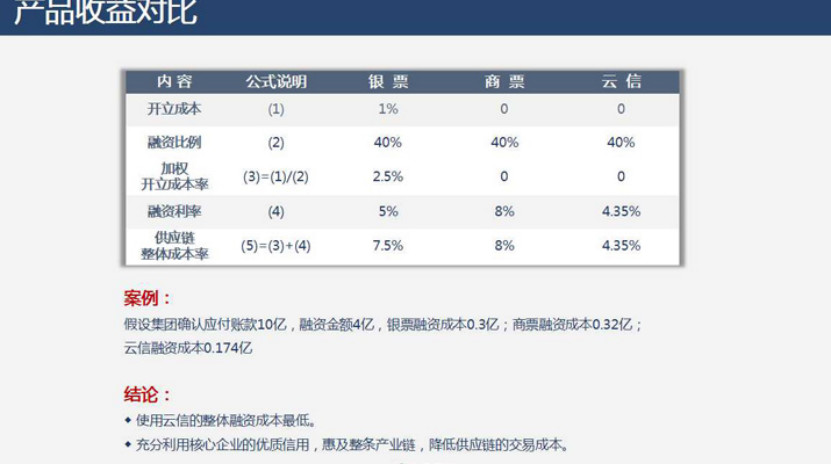 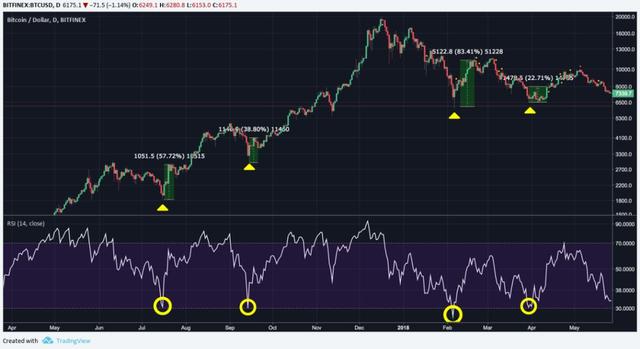 GitHub restricts access to accounts in multiple countries and regions such as Crimea, Cuba, North Korea, Iran and Syria