According to the Shanghai Securities News, the State Administration of Foreign Exchange has recently launched a pilot project for cross-border trade blockchain service platforms. The pilot will run for half a year, and the three provinces and two cities will be selected as pilot projects, namely, three major foreign trade provinces in Jiangsu, Zhejiang and Fujian, as well as two municipalities directly under the Central Government of Shanghai and Chongqing. It is expected to be promoted nationwide in the future, and it is expected to add more business scenarios. 14 banks including Bank of China and Industrial and Commercial Bank of China are also involved.

Jincai Internet: The company's blockchain electronic invoice related business has been launched in Guangzhou and Pingtan

Longfin CEO agrees to $ 400,000 settlement of SEC's allegations of fraud against the company 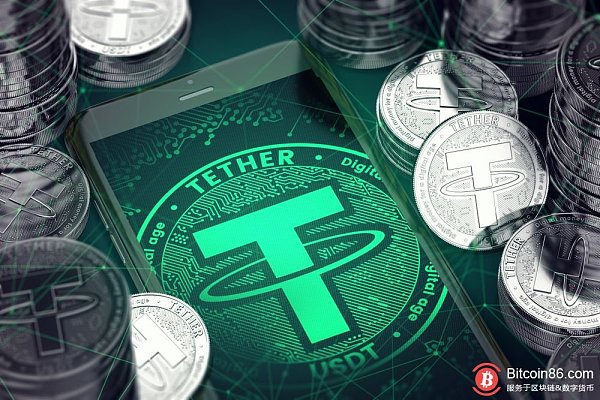