Remember the eye-catching and appetizing Bakkt, this time it was back on the stage.

From the beginning, after only a few calls, only 8 transactions were completed within 2 1/2 hours after Bakkt was launched. This is far from everyone's expectations of the "Wall Street Wolf", and Bitcoin also ushered in a big drop on the day. Since then, the word Bakkt has started talking about the currency circle, but this time, the wolf really came.

Since its launch at the end of September, Bakkt bitcoin futures contract trading has gradually entered a good situation. The daily trading volume has exceeded 5000 BTC in 24 hours . The trading volume has increased by over 100 times. Bakkt has once again entered the center of the stage. 1. Why is Bakkt always concerned?

Most people think that Bakkt is attracting attention because it is rich and powerful, so it is great. In fact, the value behind it is much higher than these external auras.

What is physical delivery? Physical delivery means that after the futures contract expires, delivery must be made in kind. For example, if you want to short bitcoin, the delivery day is approaching, and the price of the currency is rising. At this time, you must buy the same amount of bitcoin at a high price in the market, and then deliver it at the price agreed on in the contract. The benefits of this model are as follows.

First, this mechanism means that shorting institutional funds is more difficult than going short , because no matter how long you go, you need to prepare a bitcoin physical margin. Shorting the currency on your hand will devalue. Shorting means shorting your own position.

Second, release the true value of Bitcoin. In the case of non-physical delivery, the supply chain of Bitcoin has been infinitely enlarged, because you can go long and short without Bitcoin itself. And once the Bakkt transaction volume breaks out, a large amount of real bitcoin needs to be extracted from the Bitcoin circulation to supply, which means that the decrease in the real supply will continue to increase the price of Bitcoin.

2. Institutions can enter the market in compliance

First think about a question, why institutions are not willing to enter the market, mainly due to compliance issues. Existing laws discourage large-scale participants such as investment banks from investing in assets such as Bitcoin that have not yet been approved by regulatory agencies. In China, any institution is directly prohibited from participating in Bitcoin.

Bakkt can be described as a regular army. The company operated by the New York Intercontinental Exchange ICE has obtained approval from the US Commodity Futures Trading Commission (CFTC) and the New York Financial Services Department (NYFDS). All investments made through Bakkt are legal and compliant with tax requirements, and there is no barrier to entry and exit of funds. It ’s so difficult to think about the domestic ones.

Bitcoin ETF is the hope of many people in the circle, but it has become a nightmare every time. Numerous applications have been rejected by the SEC. The root cause of the rejection was the inability to confirm that Bitcoin's custody and market prices were not manipulated.

SEC Chairman Jay Clayton reiterated the prerequisites for the approval of the Bitcoin ETF: "Custody is the main issue, how does the SEC really know that investors own digital assets?"

Bakkt physical delivery futures can ensure a strong correlation between futures prices and spot prices. Traders must have a sufficient number of physical Bitcoins to support transactions, thereby greatly reducing the possibility of market price manipulation. Once Bakkt's trading volume is large enough, its price will be subject to regulatory approval and will become the source of the index's price, which will be recognized by the SEC. Once the Bitcoin ETF is passed, there is no need to buy real Bitcoin, and you can invest in Bitcoin without having to operate a complex wallet. Of course, the most important thing is that once the Bitcoin ETF is officially launched, it represents the legal status of Bitcoin , which will introduce a large amount of funds for traditional financial markets for Bitcoin.

1.Domestic will gradually lose its dominance in the crypto world

The domestic storm has indeed hit various CX coins, air coins, and illegal exchanges. This is indeed conducive to purifying the dirty environment of the currency circle, but in terms of bitcoin compliance, it has lagged behind Wall Street in the United States.

As Bakkt's trading volume continues to increase, the impact on exchanges will also increase. The pricing power and liquidity of the crypto world will be gradually eroded by Wall Street, and the value support of platform coins will also be eroded.

3.The influence of domestic regulation will be greatly weakened

According to the current development trend of Bakkt, once it becomes the most liquid BTC exchange, the impact of any domestic news and regulatory actions on the price of Bitcoin will be greatly reduced. In the words of Jiang Zhuoer, in the end, I found that people will not take you to play.

Fourth, the elites enter, the last chance for ordinary people

Zhao Changpeng believes that retail investors still play a key role in driving a sharp rise in the price of bitcoin, and have not seen institutions grow at a faster rate. Although Binance's institutional and retail transactions are growing, retail accounts for a large share of transaction volume. The ratio is about 60%, which is about the same as last year.

Nowadays , the demands of the elites in the cryptocurrency field are already obvious. The infrastructure of the previous currency circle is far from meeting their requirements, because the current infrastructure cannot support them in the cryptosphere.

Bakkt is an important infrastructure for the elite to enter the cryptocurrency. From the investors of the Bakkt exchange, we can see how powerful the gold masters are behind. It is not difficult to imagine that the elite may master most of Bitcoin in the future.

What this means to us means that the tuyere of Filigree Counterattack is closing. Before the elite class has control of the crypto world, it is necessary to firmly grasp the few last trains. After all, this may be the last counterattack for ordinary people. Strike opportunities. 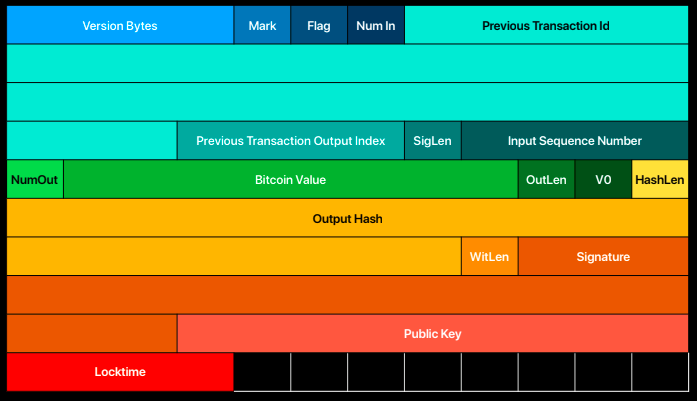 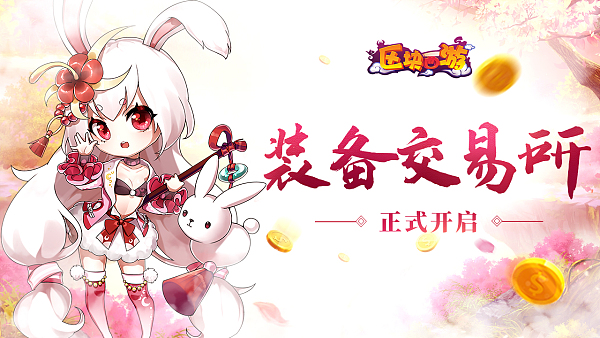