For several months, Ethereum has been accused of growing fierce criticism, pointing to developers who have promoted a promising "world computer" statement, but have subsequently failed to provide market-oriented applications.

But all this may change in the near future.

In two tweets released in early November, Ethereum core developer Peter Szilágyi stated that the long-awaited hard fork in Istanbul will start at block 9069000, which is expected to be mined on December 4. .

The network upgrade included in Istanbul is a key milestone on Ethereum's scalable blueprint, which promises to make application blockchain faster and cheaper without sacrificing the principle of decentralization.

Still, the ambitious upgrade plan has attracted much criticism. Some stakeholders are wary of radically changing a blockchain network that already has hundreds of projects totaling $ 20 billion.

The Istanbul hard fork is the first of two major network upgrades planned over the next six months, and these two upgrades will eventually make it to Ethereum 2.0 (also known as the quiet phase).

These upgrades include 14 EIPs (Ethereum Improvement Proposal) . The original number was 38, but it is now much reduced. Six of these proposals will be implemented in the first upgrade in Istanbul on December 4th, and the remaining eight will still need to be discussed by the core developers, and will be reserved for the subsequent second upgrade, Berlin, which is planned for 12020 Implementation.

After the upgrade is completed, the speed of Ethereum is expected to be greatly accelerated. Unlike the previous POW, it will rely on the consensus algorithm of PoS proof of stake to verify transactions .

Istanbul laid the foundation for this transition and attached several new core features.

Features include the introduction of shards, which will increase the speed and throughput of Ethereum transactions; measures to reduce GAS costs; improve chain interoperability with the privacy coin Zcash; and smart contracts that allow more creative features.

EIP 1884 is the most controversial adjustment that will make calling data on Ethereum more expensive than before.

The increase in fees is designed to protect the blockchain from potential spam trading attacks, which may overload the network and cause delays for ordinary users. However, some Dapp developers are still not convinced, they said that it is likely that not only will the transaction costs increase, but also other unnecessary confusion. The decentralized management platform Aragon said the upgrade was an "unfortunate trade-off" and would destroy 680 smart contracts on the platform. At DevCon conference in Osaka, Ethereum founder V Shen published a blog post in response to these concerns.

"If you're a developer, you can eliminate the biggest disruptions caused by changes in GAS costs by not writing applications that take up a lot of storage space, such as estimating the total storage space accessed in one transaction + contract + Contract code and make sure it's not overloaded. "

Some proposals are generally welcome , such as EIP 1108 , which involves repricing the pre-compiled elliptic curve algorithm on Ethereum. This update aims to improve the scalability and privacy protocols of Ethereum by optimizing GAS payments and will make ZK-SNARKs and other privacy applications such as Zether and AZTEC less expensive to use on Ethereum.

Of course, the most controversial upgrade proposal was left to Istanbul, the latter chapter.

This change may be soaring in large GPU mines, but it also raises many questions about why the proof-of-work algorithm was changed just before the planned transition to PoS.

Of course, there are other concerns, such as composability, which V describes as "the ability to easily talk between different applications", and potential security issues surrounding the establishment of a bridge between two blockchains. At the DevCon conference, God V wrote four blog posts to respond to these concerns one by one.

God V mentioned that the composability will remain "to a large extent" intact, while a one-way security bridge between two blockchains is possible, and the complexity of the two-way bridge makes it impossible to be developed because it There is a chance that it poses a security risk.

Although the upgrade is a big step in the right direction, V God also reminded that Ethereum 2.0 may need to operate on an independent blockchain for several years to fully merge with Ethereum 1.0. 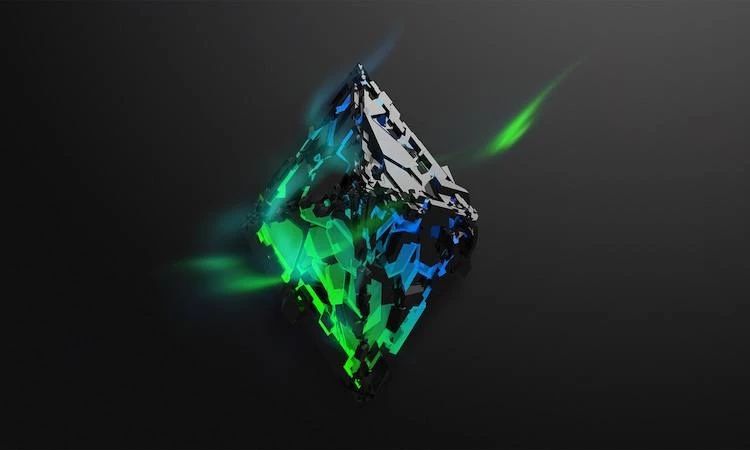 3 transition to 2.0, what will happen

Obviously, this DevCon in Osaka is the focus of the coin circle, because too many worries need a reassuring response and too many questions need a clear answer. In addition to the above mentioned, I have also selected the following points of concern :

2) What will happen to the current network after the transition to Ethereum 2.0

The answers to these questions can also be found in the V god blog post mentioned above.

"The ETH1 chain still exists technically, but it is worthless; when the difficult ice age comes, it will eventually die."

According to God V, the transition to Ethereum 2.0 only takes 6 hours, and the actual implementation may take two years .

During this period, the Ethereum Foundation will work on the implementation of phases 0-2. It will start with the introduction of a proof-of-stake algorithm, and the ETH1 network will work as before, but no funds can be withdrawn at this stage.

For most users, this process is performed in the background, the difference is that each new transaction adds evidence data, which will be sufficient to allow them to be processed on the ETH2 network.

"You fall asleep and wake up, and the transition is complete." V said. 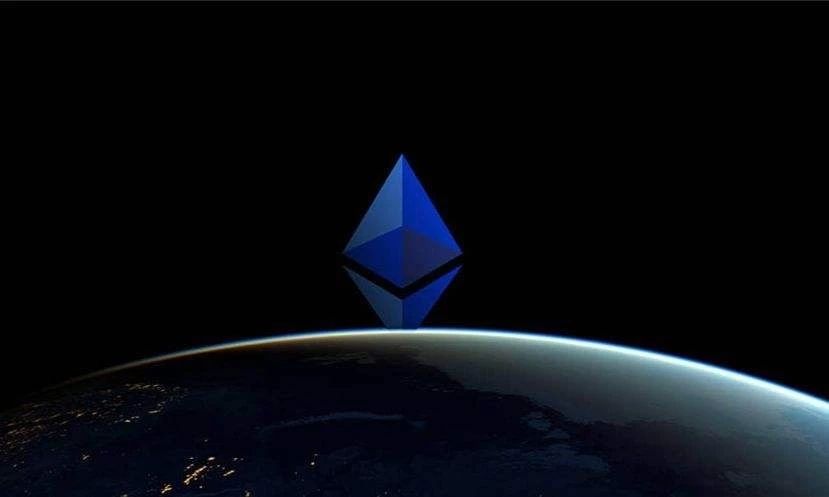 The changes and confusion you experience are actually very limited. Existing applications will run as usual. All account balances, contract codes and contract storage (including ERC20 balances, valid CDPs, etc.) will be carried forward.

From the user's perspective, Ethereum will not "feel" much difference before and after the transition (except after the transition, the network has improved smoothness due to proof of equity and EIP 1559). Although very different code paths are used to package and propagate transactions, the functionality provided will be the same.

V God also provides an interactive example-an updated Ethereum network for Maker DAO service users. You can interact with and clear CDPs by sending transactions as before, but your client code will also see that you are in a late transition and add evidence data to the transaction and send it to the eth2 network instead of the eth1 network.

In short, the hard fork will not occur, there will be no community division or any trouble. Ethereum 1.0 will be in the "internal" of the 2.0 ecosystem for some time.

However, at the end of the transition, the ETH1 blockchain technically still exists, but it is worthless; when the difficult ice age comes, it will eventually die out.