After the multi-currency support feature was announced on Devcon5, we soon implemented this feature on the ENS manager .

Many wallets also began to support this feature shortly.

In this article, I will introduce our experience of integrating multi-currency support features into our own app, and provide other wallet developers with ideas and ideas.

Since this feature is brand new, many Ethereum libraries are not yet supported (currently ethers.js, go-ens, and ethreal support).

In order to interact directly with the parser contract, you download our contract via npm and import the following abi.

First let's look at the difference between setting / getting an Ethereum address and other digital currency addresses.

The biggest difference is that both the getter and setter functions now have a coinType parameter. Please note that the parameter of the setAddr function is now bytes instead of address.

address-encoder is a js codec library that processes records stored in the ENS parser. It has two functions, including formatsByName and formatsByCoinType.

Below we only use the formatsByName function.

Here is a super simplified version of our implementation of the getAddr function in our React component.

With the first line of code, we get the coinType and encoder functions. Next, the coinType and namehash parameters will be used to obtain the specific address of a certain token from the Resolver contract.

The fourth line of code is to check whether the address is an empty address before passing it to the decoder, and if so, return directly. Because if an empty string is passed directly to the encoder, it is possible to throw certain token type errors.

The fifth line of code passes the binary representation of the address to the encoding function and displays the address as text.

Here is a simplified version of our setAddr function.

As we did in the getAddr function, when the address is empty, we return this result in advance without passing it to the decoder. The fifth line simply uses the binary representation of the empty string.

It is critical to verify that the address conforms to the format of the corresponding currency.

If you pass an invalid text to the address-encoder library, you will throw an error.

In this example, we caught this error and showed it.

Normally, if you decode and encode the same text, you will still get the same text. However, Bitcoin Cash's performance is not the same (for specific technical reasons, you can refer to the "CashAddr" in this EIP ). Bitcoin Cash will add a "bitcoincash" prefix to the returned text after encoding. The following example shows the raw text, the hexadecimal representation, and the canonical representation of the BCH encoding at query time (you can find it in the test case ).

In this article, we walked through the process of implementing multi-currency support and introduced some details that need attention. In fact, this is very close to the original operation of setting / getting the address, except that one more coinType parameter is passed. Also, be extra careful with issues involving validation and empty strings.

As more and more libraries support multi-currency features, wallet developers will easily add this feature in the future. Understand the difference between token financing and equity financing 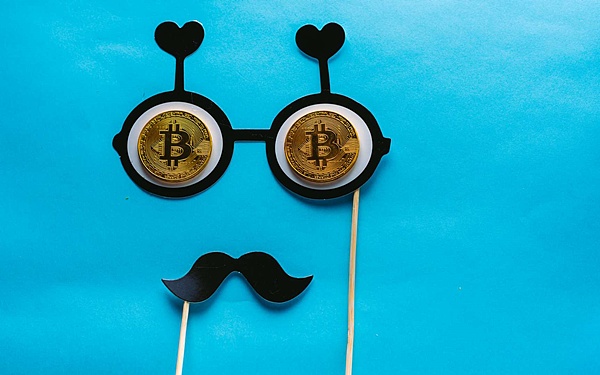 Cryptocurrency-related issues are included for the first time in U.S. tax forms, IRS: Cryptocurrencies remain the focus of 2020 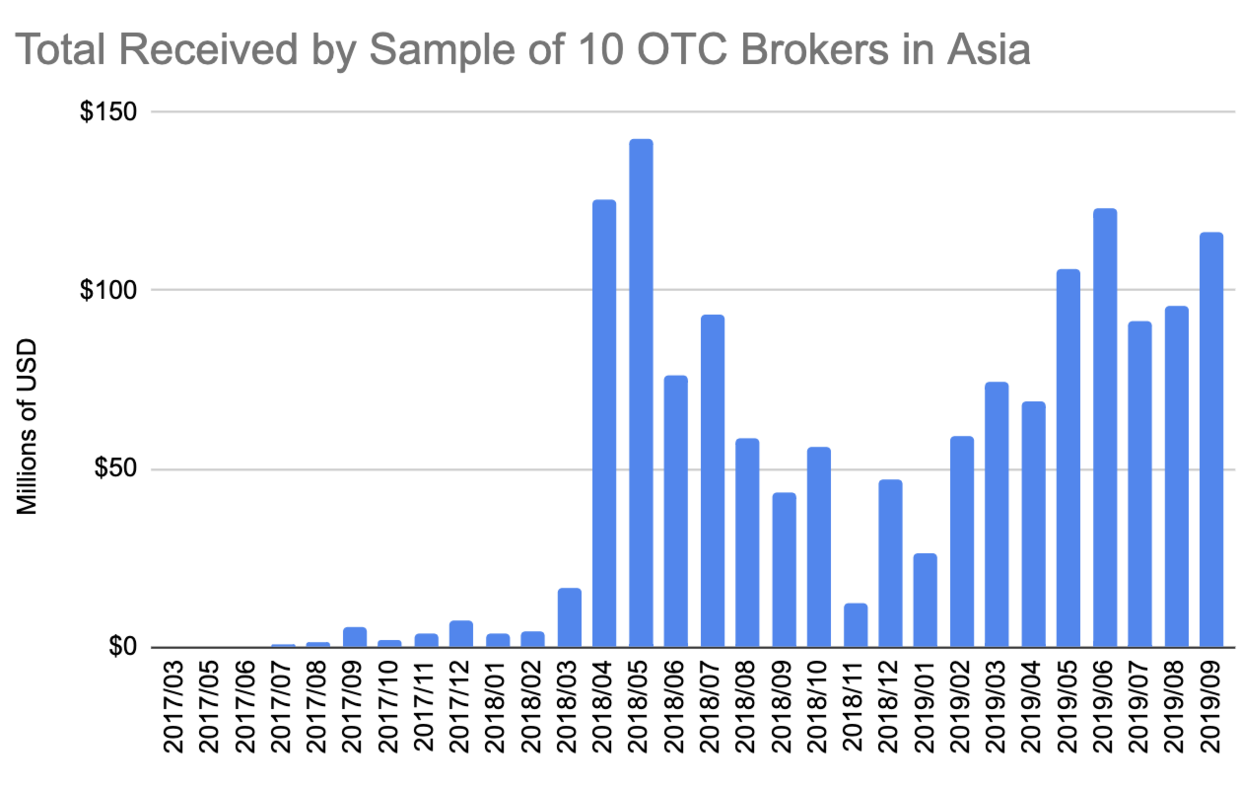