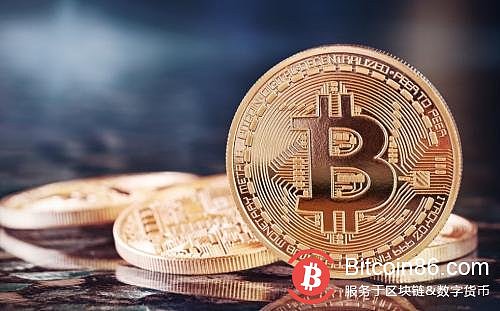 As Bitcoin matures, we expect it to become a global digital gold and reserve asset. ”

Last week, Adamant Capital released a report that the bear market for the encryption market is nearing its final stage, and accumulating more digital assets before the bull market will be a wise investment strategy.

In addition, the report points to three factors that contribute to the rise in bitcoin prices, including decentralization, the increasing financialization of Bitcoin assets, and the adoption of bitcoin by millennials.

According to the report, the first factor is related to the decentralization of Bitcoin and the use of additional protocol layers for extension.

The report states that getting blockchain data through Blockstream Satellite and running a full node on an Android phone becomes a concrete example of the minimum resources required to run a node on a Bitcoin network (usually considered decentralized) a measure).

According to the report, the continued development of lightning networks and sidechains (which have passed some measurements over the altcoin) allows users to transfer value without the need for high levels of trust from third parties or in the event of network congestion.

In addition, the report points to future improvements in Bitcoin, such as Taproot and Schnorr signatures, which improve privacy and smart contract functionality on the web.

The report pointed out that in the past few years, the degree of financialization of Bitcoin has been increasing.

In 2018, the New York Stock Exchange's parent company, the Intercontinental Exchange (ICE), teamed up with blockchain technology company Blockstream to create an quotation system based on encrypted digital currency. In addition, ICE announced that it expects to launch the Bitcoin futures platform Bakkt in late 2019.

In the same year, Goldman Sachs announced the investment in BitGo, a crypto asset hosting service provider, and TD Ameritrad announced its investment in the bitcoin futures platform ErisX.

According to the report, Bitwise estimates that bitcoin futures account for more than 30% of Bitcoin's spot transactions, and that the $1.1 billion in cash loans and borrowed encrypted digital currencies handled by Genesis Capital further demonstrate the financialization of Bitcoin.

According to the report, “Bitcoin’s political neutrality, security, and liquidity are improving significantly. As Bitcoin matures, we expect it to become a global digital gold and reserve asset.”

The report concludes that the long-term growth of Bitcoin is related to millennials. According to the report, Millennials are the fastest growing group in the world, and their disposable income is expected to exceed that of any other generation by 2029.

The report explains how millennials' worldviews were affected by the 2008 recession, a theory supported by Facebook's 2016 Research Report (PDF). In addition, the report points out that millennials have access to peer-to-peer protocols like BitTorrent and open source software like Linux.

“As millennials’ disposable income continues to grow, we expect this to further increase bitcoin usage and drive price increases.”

“In the past 10 years, infrastructure has been greatly developed. In the next 5 years, we believe that it has prepared for large-scale application in the market. According to our assessment, Bitcoin will be widely recognized as a hedging instrument and reserve. Assets and will make significant developments in the payment network arena." 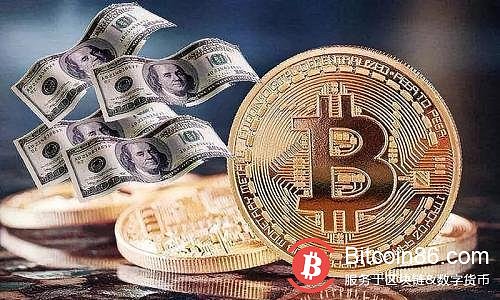 Today's panic and greed index is 45, the level is changed from neutral to panic