Former Circle head of trading: Tether is not the reason for pushing up the price of Bitcoin

Dan Matuszewski, a former head of trading at Circle, said in an interview that Tether's idea of ​​driving a sharp rise in the price of Bitcoin is "absolutely incorrect." Matuszewski said that as retail speculators flocked to the more popular Coinbase, there was a spread between Coinbase and Bitfinex's bitcoin price. This spread opened up arbitrage opportunities, causing many traders to mint a large amount of Tether in order to buy cheap Bitcoin on Bitfinex and then sell it on Coinbase for a higher price. This has led to a large number of Tethers, and people have raised doubts about price manipulation.

Jeffrey Wernick: Bitcoin is based on air, and air is what we live on. 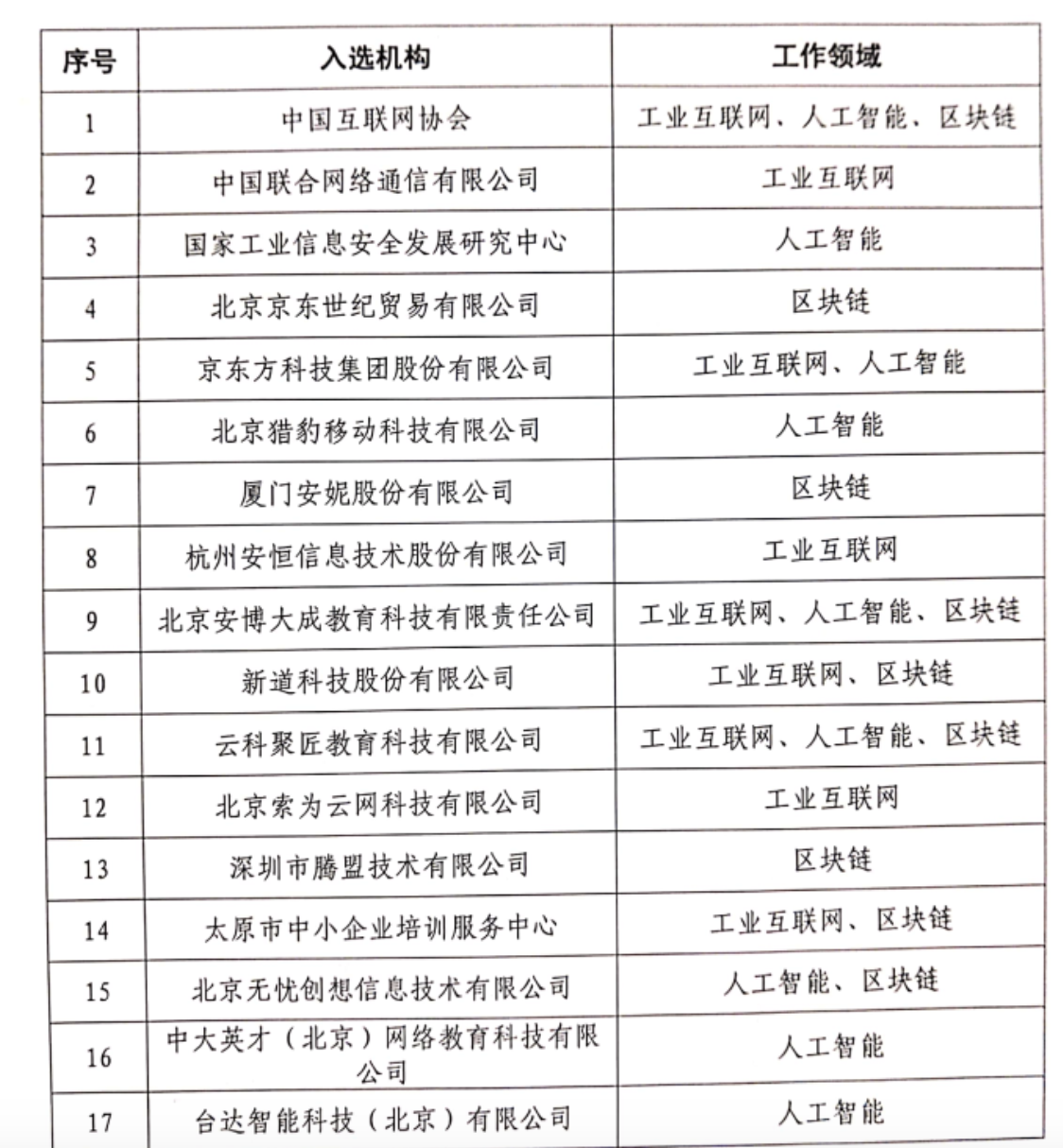 The Ministry of Industry and Information Technology has released a list of institutions that undertake talent evaluation and capacity improvement tasks in key areas, and many institutions have been selected by virtue of blockchain.

Zhu Min, Dean of the National Finance Research Institute of Tsinghua University: Should support and encourage payment companies to compete in the digital currency market

Data: Since the collapse of 312, the number of addresses with a balance of more than 1 BTC is recovering strongly