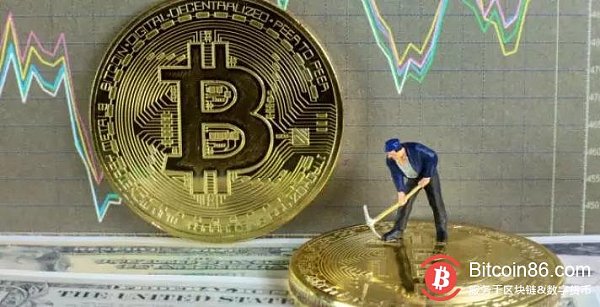 Does this mean the beginning of a bitcoin bull market?

Although KR_ger's analysis uses an electricity fee of $0.055 per kWh, the price may vary depending on the region where the miner is located.

For example, KR_ger said that CoinGeek reported in December last year that the Bitcoin Mining Proof (PoW) cryptocurrency was $0.073 per kWh of electricity, which would increase the break-even cost of Bitcoin mining.

Throughout the second half of 2018, and especially in the last few months of this year, Bitcoin's breakeven cost fell below the actual price of Bitcoin, causing mining companies' net loss to hit record highs.

Many mining companies have to continue to operate in bear markets because most businesses have long-term energy agreements with power suppliers, purchased expensive ASIC equipment, and signed long-term leases to operate large bitcoin centers. 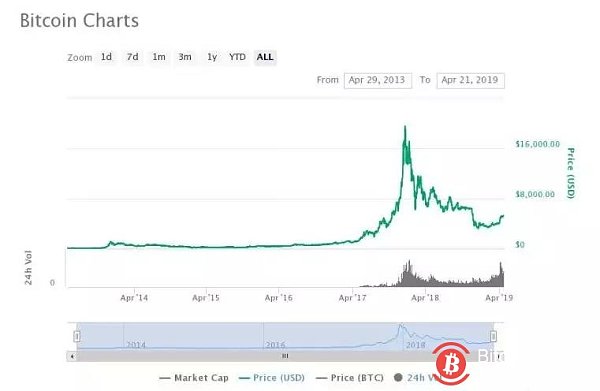 Due to the fall in bitcoin prices, Bitcoin mining is basically unprofitable in the second half of 2018.

As cryptocurrency and security expert Andreas Antonopoulos said, the theory of "death spiral" says that if all miners leave the agreement, bitcoin may have "death." "Spiral" theory, then miners have a hard time giving up their business and their initial commitment.

Antonopoulos said: "Part of the reason that is unlikely to happen is that miners have a longer-term perspective. This means that they invest in existing equipment, and they usually buy electricity on a long-term basis, rather than on a weekly basis. If they have to wait another three months to make a profit and the equipment is in place, they won't close."

As a result, many mining companies continue to protect the Bitcoin blockchain network by mining in the brutal 16-month bear market.

Now that the bitcoin mining industry is profitable again, assuming that bitcoin prices are not less than $4,000 in the near term, more mining companies can enter the mining-led cryptocurrency area before the block rewards in May 2020 are halved.

When a block is halved, the rate at which miners produce new coins decreases, resulting in a decrease in miners’ profits.

However, since bitcoin prices usually rise because it reduces the potential circulation of bitcoin on exchanges and other markets, it reduces the incentives by half, and miners usually end up in a good position.

While there is no guarantee that cryptocurrencies will enter the bull market, Bitcoin mining is turning to profit as a positive sign. Whether the profitability of Bitcoin Mining can effectively mark the end of the cryptocurrency market is difficult to draw conclusions.

However, given that mining is an important part of cryptocurrency, a healthy mining ecosystem will boost sentiment in Bitcoin and other cryptocurrency markets, especially for work proof blockchain networks.

More importantly, Bitcoin has historically been on the rise in the year before the block reward was halved, a figure that miners might consider in the near future. (continuous chain) 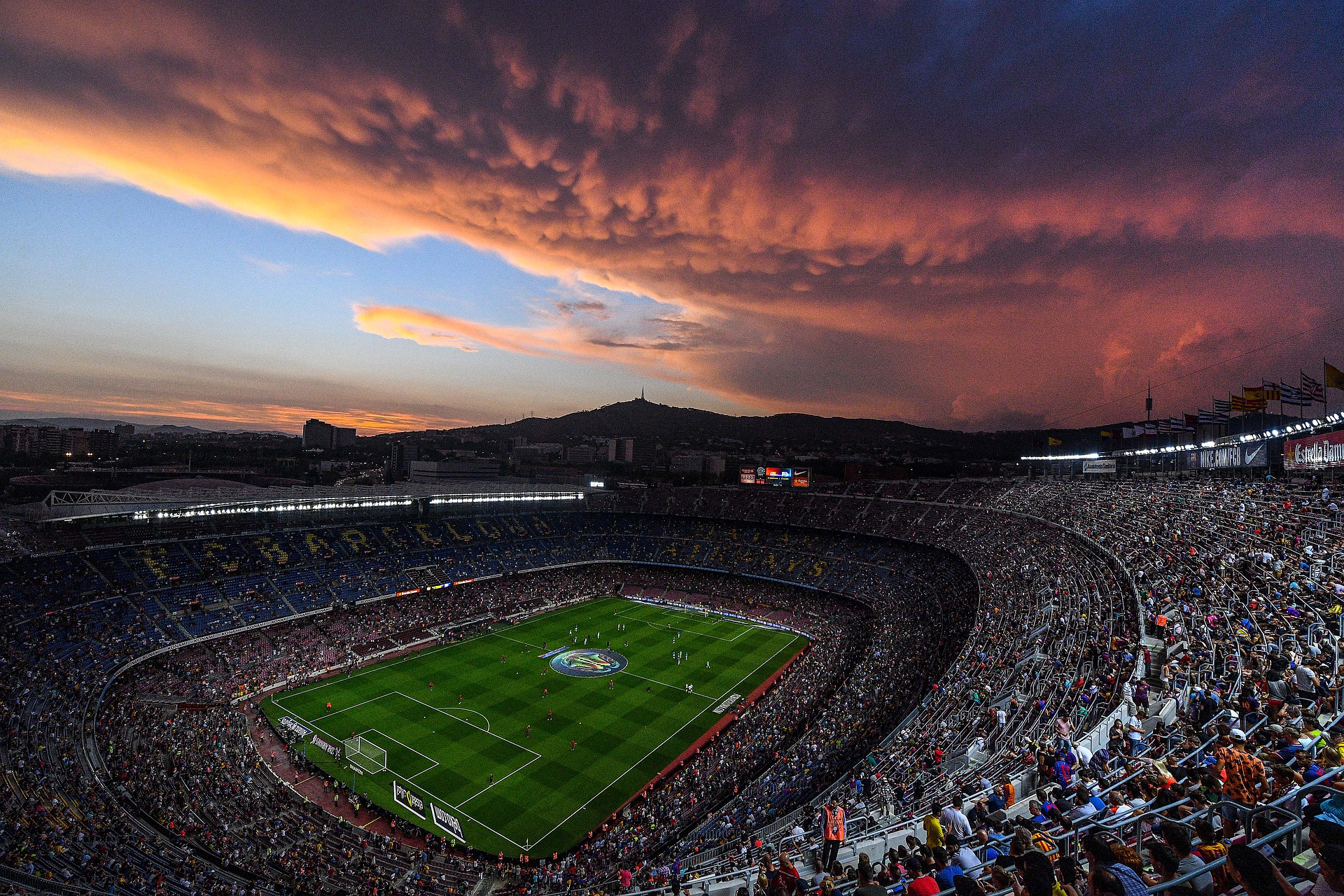