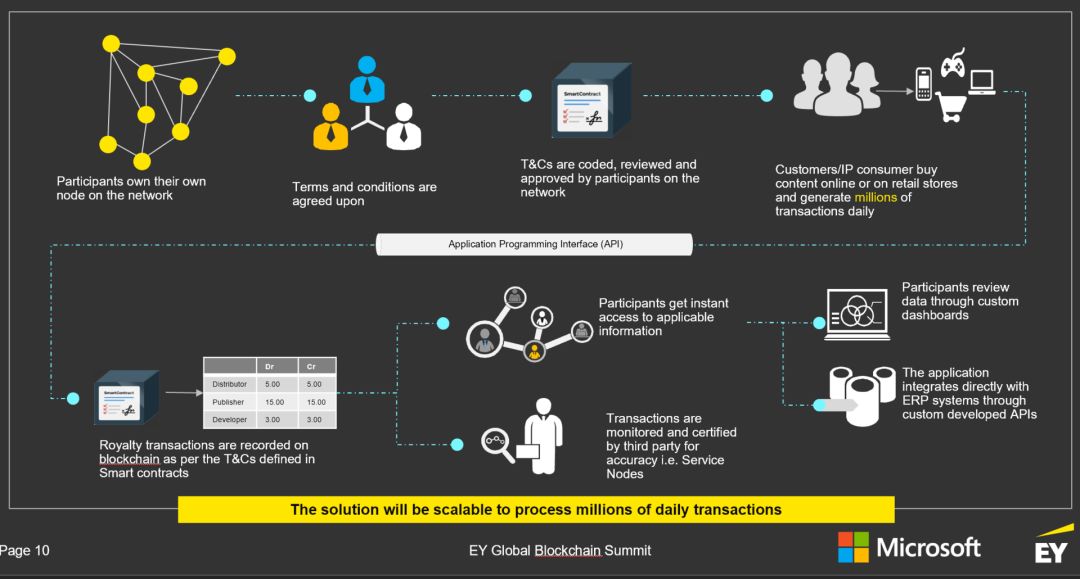 IOHK CEO Hoskinson: Cardano will become the most decentralized cryptocurrency in the world 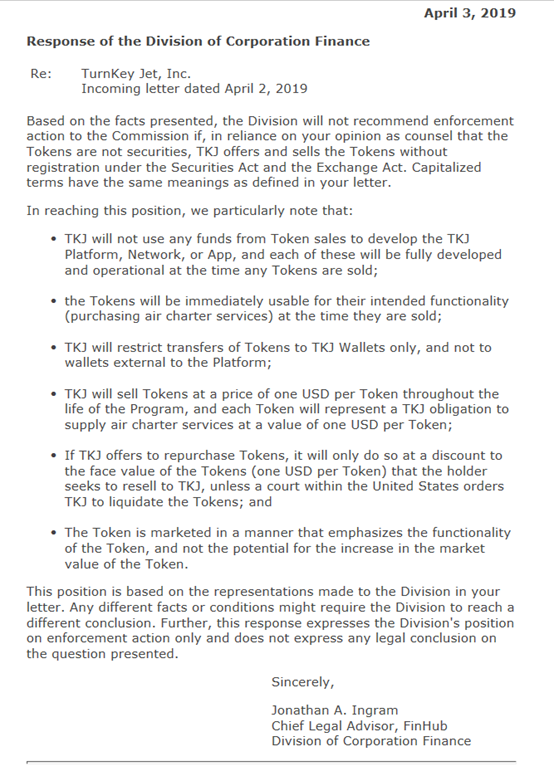