Foreword: As an industry, blockchain must go mainstream and complete commercialization. Its breakthroughs are finance, gaming, and social networking, and then others. Blockchain games have always been the focus of everyone's attention. Blockchain games have characteristics that traditional games do not have, such as immutable game assets that can be permanently saved, expansion across games, and so on. This gives the game new features and gameplay. But at the same time, the threshold for blockchain games is very high. It requires users to have their own encrypted wallets, manage keys, and pay for operations. It is difficult for ordinary users to participate. However, the entire blockchain industry, including infrastructure such as public chains, wallets, and dApp game developers, has been working to lower the barriers for ordinary users to enter the blockchain, and has made some progress. Over time, we will see a completely different blockchain game industry. The writer is Kenny Kim, translated by "JT" from the "Blue Fox Notes" community.

International interest in blockchain games is increasing. Since the launch of the crypto cat at the end of 2017, it has once blocked the Ethereum network, and many other blockchain game developers have also appeared.

Many projects have successfully raised millions of dollars from investors without launching products. US-based Mythical Games raised more than $ 1,600 in funding last November. Ripple (the creator of XRP, the third largest cryptocurrency in the world by market capitalization) also entered the blockchain game in May this year. It co-founded $ 100 million in blockchain funding with Forte. Forte is a blockchain game developer led by Kevin Chu, chairman of the gaming club GenG and co-founder of mobile gaming company Kabam.

This article will explain what makes blockchain games so much attention and what obstacles must be overcome in order to achieve commercial success.

Both Bitcoin and Facebook's Libra use blockchain as their financial asset infrastructure. Because blockchain is permanent, it is suitable for handling financial assets. If my bank database can be erased or tampered with at any time, or if the company I own the shares can arbitrarily issue shares to anyone they want, I will not be able to trust such an institution or infrastructure, and I cannot trust my funds to they. The same goes for games. If the items that people win or buy in the game can be manipulated, deleted, or copied at will, they will hesitate to invest time or money in the game.

You might wonder who really wants to invest a lot of time and money in the game. However, in the gaming world, it is well known that a few high-spending users contribute the vast majority of revenue. Users who spend hundreds of thousands of dollars in games are easily worried that if the permanence of game assets is not guaranteed, they may be lost forever. When the game is closed, many users lose all of their game assets, which proves the problem in the online community. 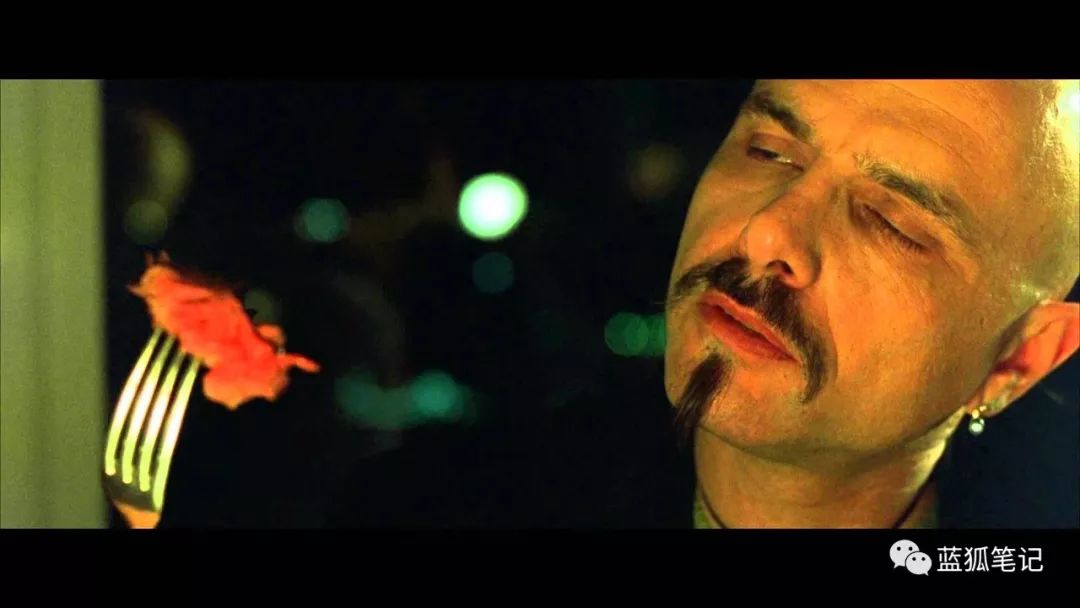 The second important blockchain function in the game is scalability. The non-homogeneous token (NFT) function of the blockchain records the source of all game assets. In other words, it is possible to accurately track the history of a certain prop asset since its release. This can change the way assets are valued, depending on what the asset owner has done, what games have been expanded and what their assets mean.

For example, one item may be more valuable than another item with the same function, if the former has been used by international e-sports star Faker. The difference between a star autographed baseball and regular baseball is easy to explain. Although the same effect can be achieved with existing game servers, it is not easy to achieve without the previously mentioned permanence.

Smart contracts are another indispensable function of the blockchain. One example is that third-party developers can develop cat hats, races, and battle games based on the 2017 encrypted cat games. Although crypto cats are only allowed to collect and develop tokenized cats, Axie Infinity (Blue Fox Note: Axie Infinity is a blockchain digital pet game where users play the role of "tamer", collect and develop "Axie "Creature, capable of breeding and fighting.) Brings growth, fighting, and virtual reality to its game. (Blue Fox Note: The scalability concept here is different from the scalability concept of the public chain. The scalability here mainly refers to the scalability between different games on the blockchain. To achieve expansion, etc., blockchain games are more open. This is also because blockchain game assets belong to users and brought by open protocols or smart contracts)

For existing non-blockchain companies to join this partnership, they must figure out how to build the API correctly. Standardized communication between a single API and various other services is also important. But on the blockchain, this is an open database, and this interaction between different services is relatively easy. If a smart contract is well constructed, it is easy to see how each service is formulated and the type of data it accumulates.

If they are on the same blockchain, a smart contract can reference other smart contracts to implement functions or obtain information. In addition, although cross-chain technology is still in its early stages, it can allow different blockchains to communicate in a trustless manner.

At Dapp.com, more than half of the dApps in the top 20 are actually about "spinach"

Currently, the most popular dApp category on the public chain is "spinach". The "Spinach" dApp is very popular on EOS and Tron and is often ranked on the top of statistical websites. This has led to the emergence of some highly speculative games. In addition, in order to allow users to fully own assets, blockchain games usually allow trading of props and items.

The problem is that such transactions are carried out through cryptocurrencies. Although cryptocurrencies are not recognized as currencies in most countries, they can be easily converted into fiat currencies through crypto exchanges. If the random lottery game produces items that can be turned into liquid assets, how is it different from lotteries and "spinach"? We can't deny the fact that this has exacerbated the "spinach" aspect of the game.

From a strictly liberal point of view, some people may argue that "spinach" and speculation are not fundamentally wrong, and individuals have the freedom to do what they want to do. However, if you are playing blockchain games primarily to make money, rather than entertaining by telling stories, solving problems, and achieving goals, then external rewards can destroy the intrinsic motivation for playing the game. No one pays for a game that doesn't provide built-in entertainment. If someone is willing to pay, the rewards players get will be unsustainable.

In addition to criticism of the basic principles and structure of blockchain games, many people have complained that current blockchain games are too lacking in usability. Blockchain infrastructure is currently hampered by elements that can be cumbersome for users, including creating accounts, installing wallets, managing private keys, backing up keys, and paying gas fees. For example, Ethereum has a complex 42-bit hexadecimal address format. It also requires users to pay a gas fee for each transaction, and requires users to hold ETH before paying. The gas cost determines how long the transaction takes (at least 15 seconds), and it takes several minutes to ensure that the results are not reversed.

If the traffic just increases a bit, the Ethereum network may slow down because it cannot process more than 15 transactions per second on average. (Blue Fox Note: If Ethereum 2.0 is successfully implemented, tps will be greatly improved.) To explain this with a game, that is, you must pay for each operation, and those who pay more will have more operations. fast.

EOS is considered a blockchain platform to solve the Ethereum problem, but it does not provide the excellent UX expected. On EOS, another user must create an account for you, and you must pay a certain amount of EOS for this user. In addition, although you don't have to pay gas fees for transactions, you can only trade in proportion to the amount of EOS in your account. If your EOS does not deposit the correct amount in CPU, NET, and RAM, your transaction will not be able to proceed.

If you put it in the game scene, the game may require you to deposit tokens from the beginning of the account creation, and until you have deposited sufficient funds in the account, otherwise you cannot play the game. According to a complex set of rules, this requires that funds be allocated to several accounts, or they may be closed during game play.

In this case, if a blockchain game wants to attract users, it must provide more value than a regular server-based game. But in fact, the opposite is true. Many games simply add the functionality of cryptocurrency payment methods. These games do not actually understand the blockchain.

While many games creatively add blockchain functionality to games, they don't actually provide an interesting gaming experience. After the success of Crypto Cat and various other "spinach" dApps, many game developers jumped into the development of block games, but even the most popular games among them are currently only around 2000.

Entrepreneurs involved in blockchain game experiments need to consider why they need to make games on the blockchain, instead of focusing their ideas on earning short-term profits, and should consider creating real fun games as the highest priority position. They must also find a way to take advantage of the blockchain while overcoming its shortcomings.

Some efforts are now underway to compensate or hide blockchain features that may be inconvenient for players. For example, Ethereum introduced a meta-transaction, which allows new users to trade without having to own ETH. With the upgrade of EOSIO 1.8, EOS recently adopted a system that allows dApp developers to pay resource fees for their users.

As you can see, many infrastructure and dApp developers in the blockchain ecosystem are working to improve and succeed in increasing the usability of the network. If blockchain games bear fruit in these positive attempts and efforts, we may see companies like Unity 3D or Supercell born.

Black swan is frequent, where is the way out of the blockchain industry?

Monitoring: 5 million HUSD on the Ethereum chain were destroyed