Sun Zhengyi: Behind the huge loss of investment bitcoin

"Digital assets will become the biggest asset in the human world."

When it was the bull market in 2017, Sun Zhengyi shouted this sentence.

However, what everyone did not expect is that, unlike most of the big shouts, Sun Zheng is really entering the "fried coins" when the bull market is high, and the proceeds after the sale are actually Negative $130 million: 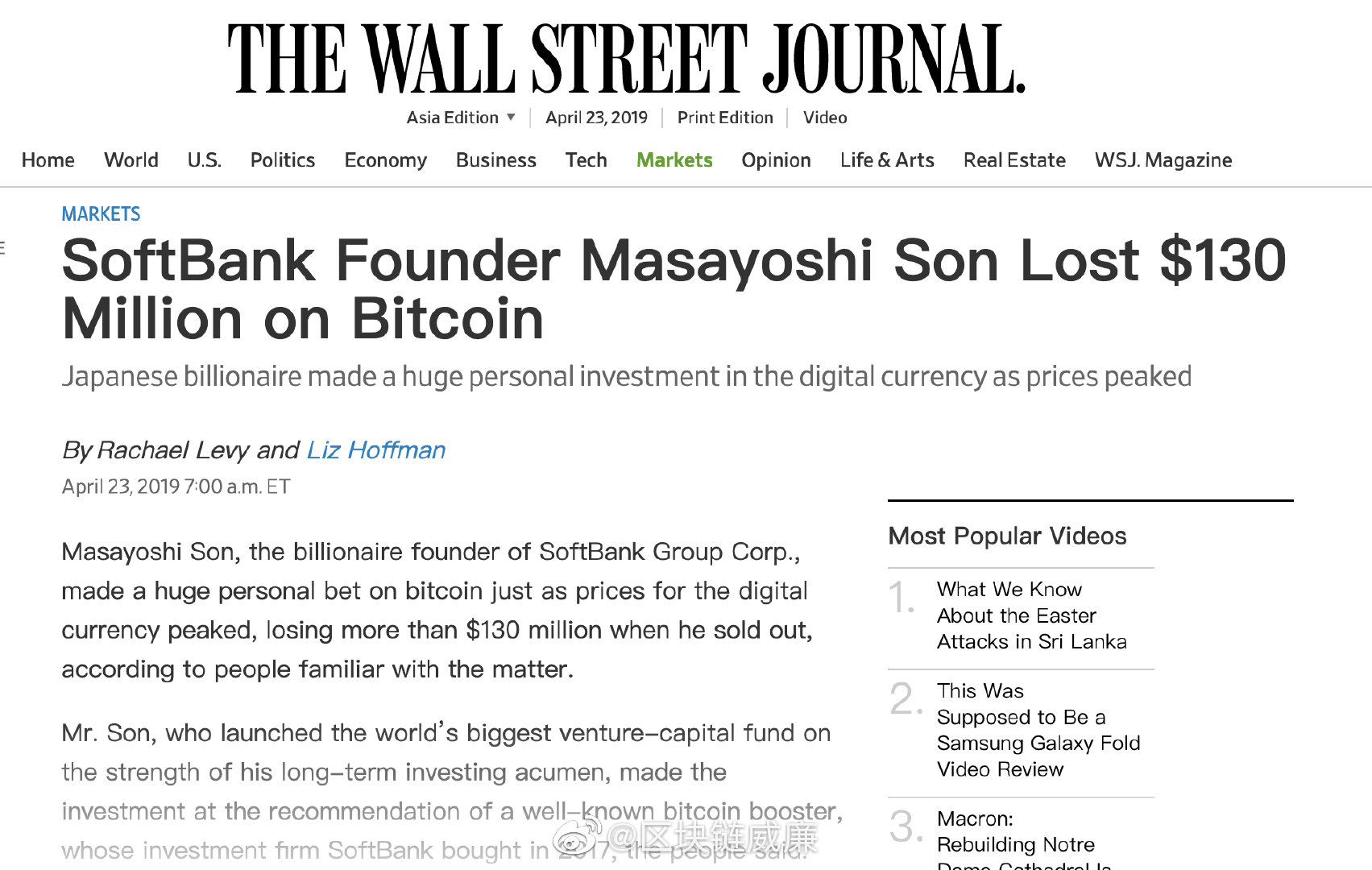 This news was quickly spread on the Internet, not only the currency media, but also the mainstream financial media and technology media. After all, the title is too dramatic.

This feeling is like telling you that Ma Yun’s bitcoin has lost as much as one billion, and Sun Zhengyi is a person who will invest more than Ma Yun.

However, the names of Sun Zhengyi and Softbank seem to have not been heard in the currency for a long time.

The last time I saw the name of Softbank in the currency circle appeared in front of everyone, it should be a rumor that was rumored after a period of time and was reported by the mainstream media: Softbank voted on the mainland.

However, it was later rumored that Softbank said it did not vote for Pre-IPO, but why is it so rumored? No one knows.

Because no matter which company Softbank invested in the currency circle, we will believe, let alone the bit mainland that will be listed at the time.

In fact, the most interesting part of this news is that Sun Zheng’s personal loss of money is not a matter of soft banking.

In fact, Softbank has made a lot of money in the field of cryptocurrency. Other projects will not be mentioned. Softbank should invest dozens of cryptocurrency/blockchain related projects before and after. Everyone is interested in searching for it. It is not mentioned here to avoid advertising suspicion.

To say one alone, is Ruibo, and Softbank’s first cryptocurrency investment should be the most successful one.

Ruibo's project, first of all, recalls the comments of Li Xiaolai's teacher on Ruibo:

"Softbank is a stupid X… He can't understand it, so he went into the sentence and said, "Boom will go up."

"Although he made a lot of money, I still think that Softbank is a silly X.." 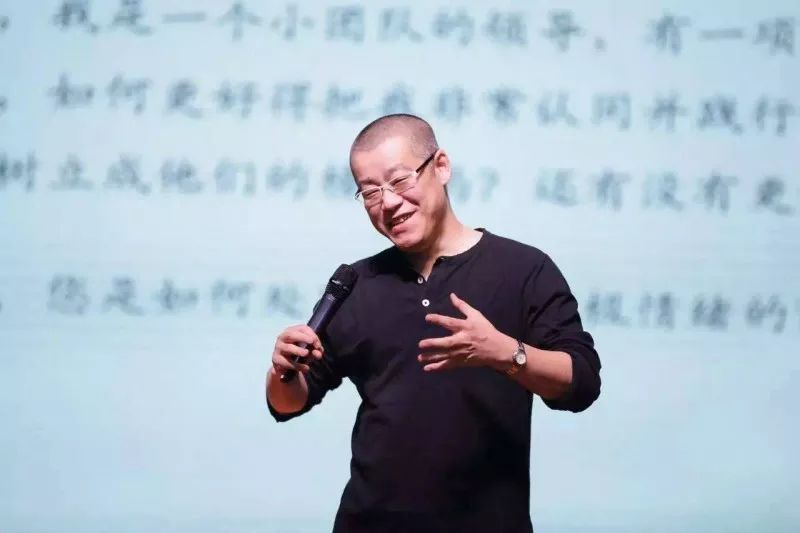 The price of Softbank's investment in Ruibo, according to the rumors, should be about 3 points, and the highest price of Ruibo is about 25 yuan, which is close to a thousand times of increase, which is really terrible.

It should start from Ruibo, let Softbank taste the sweetness, and the company that has invested a lot of money in the back, it will be a lot of money before 2018. Including the largest IC0–Telegram of the year, Softbank is also the most important investor.

Therefore, Softbank is still a head player in the field of cryptocurrency, or blockchain industry. So why did Sun Zhengzhi go to the bitcoin market and it became a "chicken" that lost money? Of course, $130 million is indeed a drizzle for Sun Zhengyi, so William believes that this is true.

Let us believe that the Wall Street Journal report is true, then this fact can help us explain some things:

First, the bitcoin market is indeed a chaotic market.

Please note that my word here is "chaos" rather than "chaos." Chaos means very early, there is no mature system and no mature "operator". You can't tell who is a stable profiter in the Bitcoin world, and who is the main investor in Bitcoin.

There are quite a few people holding more than one hundred and one thousand bitcoins, but no one seems to be willing to disclose his address except the exchange. When someone claims that he has a lot of bitcoin, you can believe it or not. For example, does Li have six-digit bitcoins, and those who claim to have 10,000 bitcoins are really ten thousand? Bitcoin, who really has more than a thousand bitcoins…

So, everyone stood on the same starting line.

This is simply too fair for ordinary people ( retail investors).

Second, Bitcoin is a market that cannot be controlled.

For an investment target that is not responsible for the main body, perhaps investors all over the world still don't know how to deal with it. And when everyone is on the same starting line, professional investors who do not have the capital advantage, information advantage and first-mover advantage, may also experience the thrill of a leek.

The bitcoin market has become a "dark forest". Once large funds appear in the market, a shotgun suddenly appears in one place to attack.

What an interesting market.

Third, Bitcoin is a market without first mover advantage

If you trade stocks, you should know that when you buy the stock, the price has passed the seed wheel, angel wheel, Pre-A, A wheel, Pre-B, B wheel, C wheel, D wheel, Pre-IPO and IPO are such a long process, and people at every level in the middle make money.

For example, do you know how much Alibaba spent on the process of listing?

Everyone knows the truth, that is, the wool is on the sheep, and all the investment profits and expenses before the listing will eventually need to be realized in the secondary market.

Of course, some good companies are still rising after the listing, which is why everyone is trading stocks, but everyone's starting line is different.

Not to mention the companies that have never returned to the opening price.

Although this news everyone is happy to see, in fact, there are quite a lot of doorways.

The doorway is very deep in this sentence. How much do you see?

Financial Stability Board: Decentralized financial technology applications or financial stability in some respects

Lawyer: Unclear jurisdiction creates regulatory uncertainty in the US encryption and blockchain