According to U.Today, Blockchain recently analyzed how the distribution of blocks in the largest Bitcoin mining pool changes over time. The data shows that there is still some fierce competition and there is no clear leader. Mining giant Bitmain's BTC.com dominated the previous year. However, its market share has decreased over the past few years. According to data provided by BlockChain, BTC.com is currently only responsible for mining 15.5% of Bitcoin blocks. Its crown has been taken by upstart rival Poolin, which introduced cryptocurrency mining in 2017 as a project initiated by former employees of Bitmain. However, the rapid rise of the mining pool started at the end of 2018 and continued to stabilize throughout 2019. So far, the market share of the coin-printing mining pool is 16.6%. If you think that it will soon become the dominant force in the market, it will not make people feel far-fetched. F2Pool and AntPool ranked third and fourth with 14.8% and 9.9% respectively. It is worth noting that AntPool is the only mining pool that has basically maintained a consistent market share over the past two years. Unknown pools, which currently account for 24.7% of all mining blocks, are important because they make the Bitcoin network more decentralized.

The data shows that the fundamentals of Ethereum are not performing well and the exchange rate of BTC continues to rise. 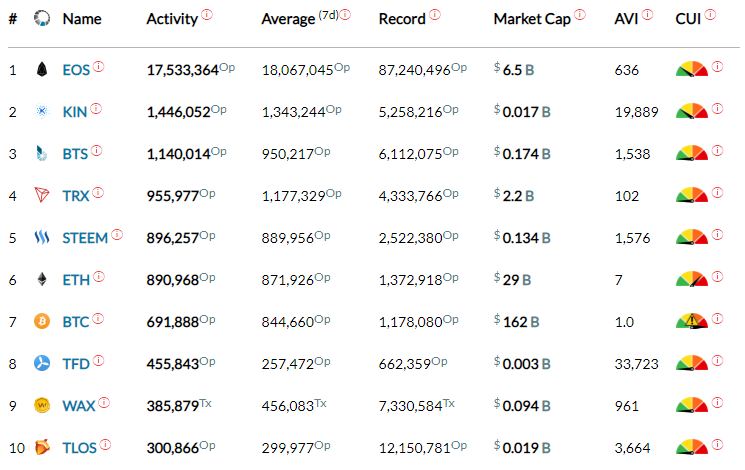