Trustnodes reported on December 4th that the Ethereum Istanbul hard fork will take place in three days, but only 38% and 42% of the Ethereum clients Geth and Parity have completed the upgrade, respectively.

The above figure only tracks 3,500 Ethereum nodes that are defined as "ready and synchronized clients seen on the Ethereum network in the past 24 hours."

In total, the Ethereum network has about 7000 accessible nodes, but only half of them are active, and less than half of the nodes have been upgraded.

Therefore, at the technical level, as far as the network is concerned, less than half of the user upgrades are not important, but this is a hard fork, meaning that the nodes that have not been upgraded will not be able to operate after December 7.

This slow node upgrade is not uncommon, but it does show that there is a general lack of interest in this fork, which is basically a maintenance upgrade without any major features, and the Ethereum community usually pays attention to this feature.

On the contrary, some upgrades on the efficiency of gas calculations can allow miners to increase the gas limit (block size), but their capacity limit is more political than technical.

Miners generally agree with the view that a few expensive transactions will bring them more profits than many low-cost transactions.

Although the orphan block rate (uncle block) has dropped significantly, miners still keep capacity at a fairly limited level. This situation seems to continue for at least a year or more, but at least Ethereum will have an upgrade this year.

Xu Zhong, director of the Research Bureau of the People's Bank of China, was transferred to the Deputy Secretary General of the Association of Dealers. He used the blockchain to build a digital ticket trading experiment platform. 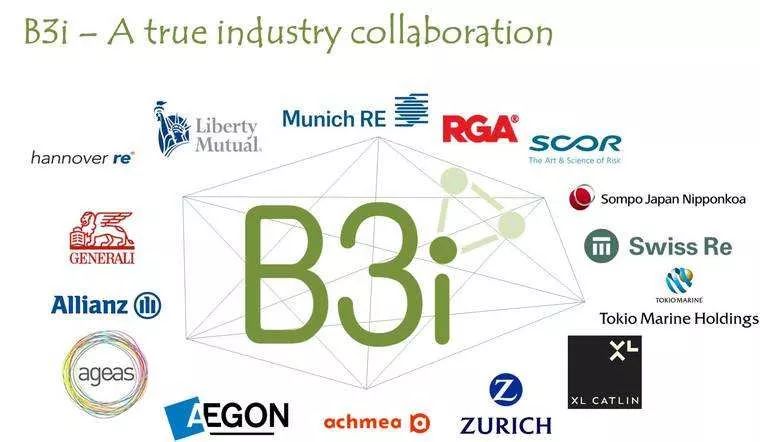 When the insurance industry encounters blockchain