Sina Finance News On December 5, the "Hainan Free Trade Port Digital Economy and Blockchain International Cooperation Forum" hosted by the Hainan Provincial Department of Industry and Information Technology and hosted by Hainan Ecological Software Park and Huobi China was held. Bill Rothko, Director of the Blockchain Research Center at Oxford University, a member of the Royal Academy of Engineering and a member of the European Academy of Sciences, gave a keynote speech "The Opportunities and Challenges of Blockchain Applications." 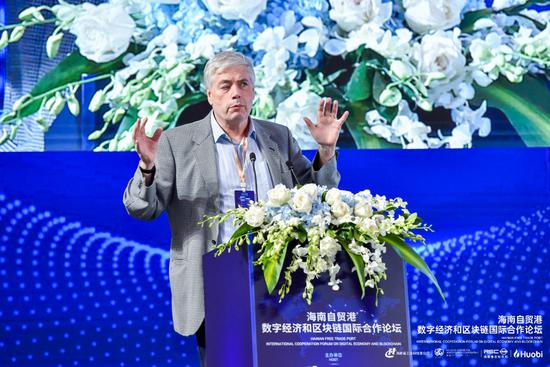 Bill Rothko said that he has come to Hainan seven times in the past 15 months. At present, the world is facing the same opportunities and challenges. In Hainan, he has found more opportunities for cooperation.

In recent years, Bill Rothko has been studying the opportunities and challenges that China faces in the blockchain, and what role does the blockchain have for government departments. He said that in the future, in many countries, the value of blockchain will be known to the public and become a consensus. Many countries have different standards, and many industries are pushing the blockchain to the forefront. But no matter what industry, the blockchain faces certain challenges.

Second, when he first researched the blockchain, Bill Rothko called it a rat's nest, which stems from the excessive uncertainty of the blockchain, the lack of adequate supervision, and the inability to trace a lot of information. . He said that this is a disadvantage of the blockchain, which will also reduce the trust of users. How to remove this anonymity, Bill Rothko believes that it is necessary to perform a certain rating, to credit people or to reduce the impact on overall credit, so as to ensure that the work of the blockchain can be made public and credible To avoid criminal situations, such as illegal assets.

Fifth, the blockchain problem is also a chicken and egg problem. How to get the first participants in the early application trend of the blockchain, Bill Rothko thinks China has an interesting answer. China has a lot of answers in this regard. How can we ensure that so many people in China rush to the blockchain without breaking the egg? Bill Rothko said that he saw China's efforts to increase the construction of blockchain projects, but also increased the risk of making mistakes.

The sixth is the protection of private information. The establishment of a security system to protect privacy, because the security system involves all aspects, it is almost endless. "First of all, make sure that the data is correct, and then make sure that the data is safe to use. With blockchain technology, you must avoid the manipulation behind it. TEEs are a good solution."

Seventh, it is a regulatory challenge. The use of data is managed. Bill Rothko's point is to apply the use to supervision. When using blockchain, we need to integrate regulation into it and make regulation a part of it. The blockchain itself is not perfect, which is why regulation is needed.

Bill Rothko also said that technology should be integrated with regulation, which could further simplify the regulatory environment. He believes that supervision needs to be made insensitive, but violations will be detected immediately. Through internalization and embedded methods, supervision will be easier, making the blockchain into self-regulation and through consensus. Supervise and implement the fair on the basis of laws and regulations to regulate the operation of the blockchain. 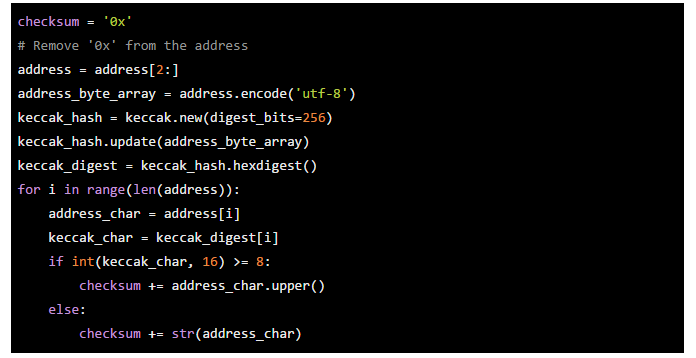 Analysis: The futures market is long and short, and market volatility may increase