Data: The number of empty Bitcoin blocks has fallen sharply, indicating that related demand and on-chain use continue to grow

According to BeInCrypto, empty blocks in Bitcoin mining pools were an urgent issue in 2015 and 2016. Bitmain mining pools are usually the biggest contributors to empty blocks. But that has changed since 2017. As Twitter user Travis pointed out, in November this year, only two blocks were empty, and no empty blocks were generated in the previous two months. Since the end of 2017, the number of empty blocks on the Bitcoin network has fallen sharply. This year is the first time that Bitcoin has had no empty blocks for months. This suggests that Bitcoin may be in a new paradigm, as the decrease in empty blocks is a positive trend for Bitcoin, which clearly shows the growth in demand and on-chain use. Even during the bear market in the winter of 2018, the empty blocks of the Bitcoin mining pool continued to decrease. With this trend in mind, this situation is likely to continue throughout 2020. 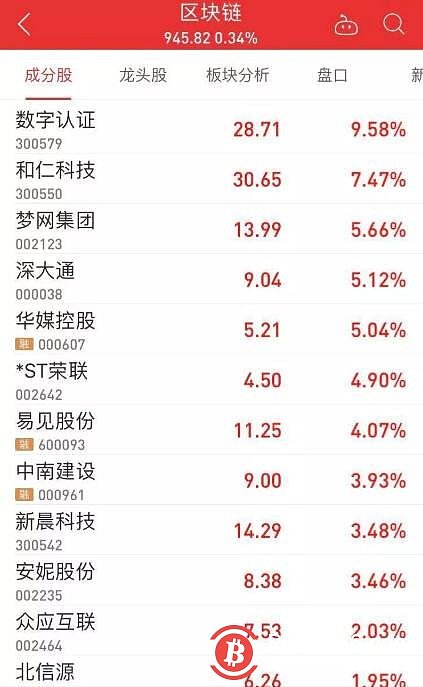