Does Belarus use nuclear power to dig the bitcoin economy?

According to the Wall Street Journal [1], Belarusian President Alexander Lukashenko said that he would use the power of the nation to develop digital currency mining, saying that it would allow cryptocurrency mining to set up factories in the country, and will soon use excess nuclear power to make new ones. Encrypted digital currency mines provide electricity.

As we all know, most of the world's mainstream bitcoin large mines use hydroelectric power and wind power, and some use traditional thermal power (coal power generation). It is very common for a mine to pack a small hydropower directly to the bitcoin mine next to it. Compared with these, does nuclear power mining in Belarus seem to be more powerful? Still have to say economically. Let's take a look at the cost study of nuclear power.

The scientific journal Energy published a paper on economic analysis of nuclear fusion in volume 152 published on June 1, 2018 [2]. The paper gives a comparative chart of multiple energy generation. 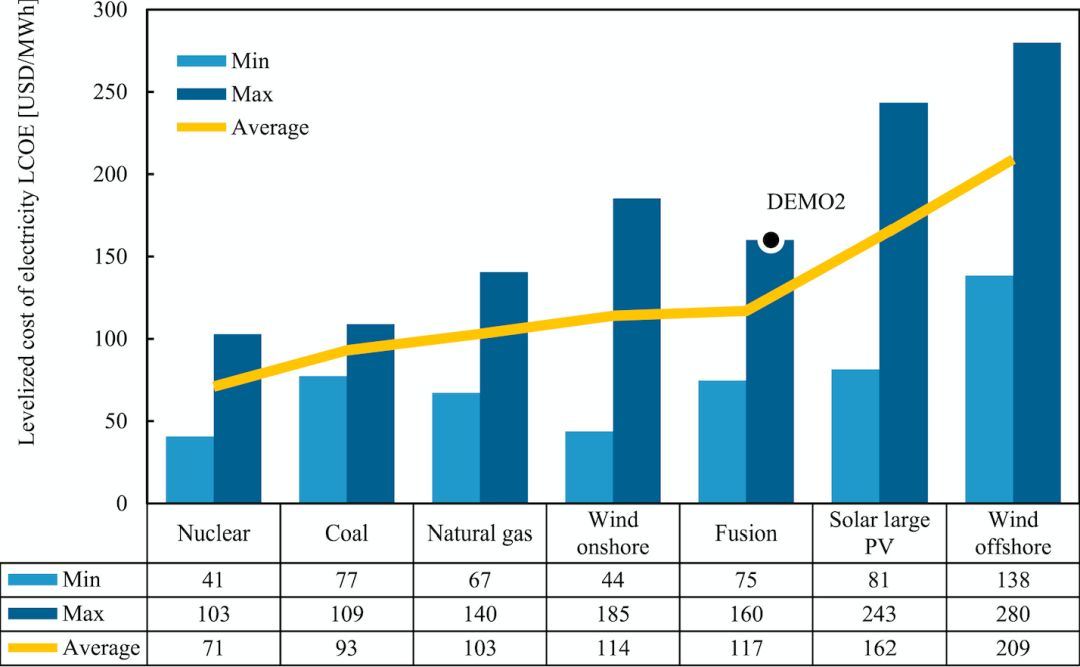 It can be seen that nuclear fission technology has the lowest power generation cost and thermal power is also very cheap. 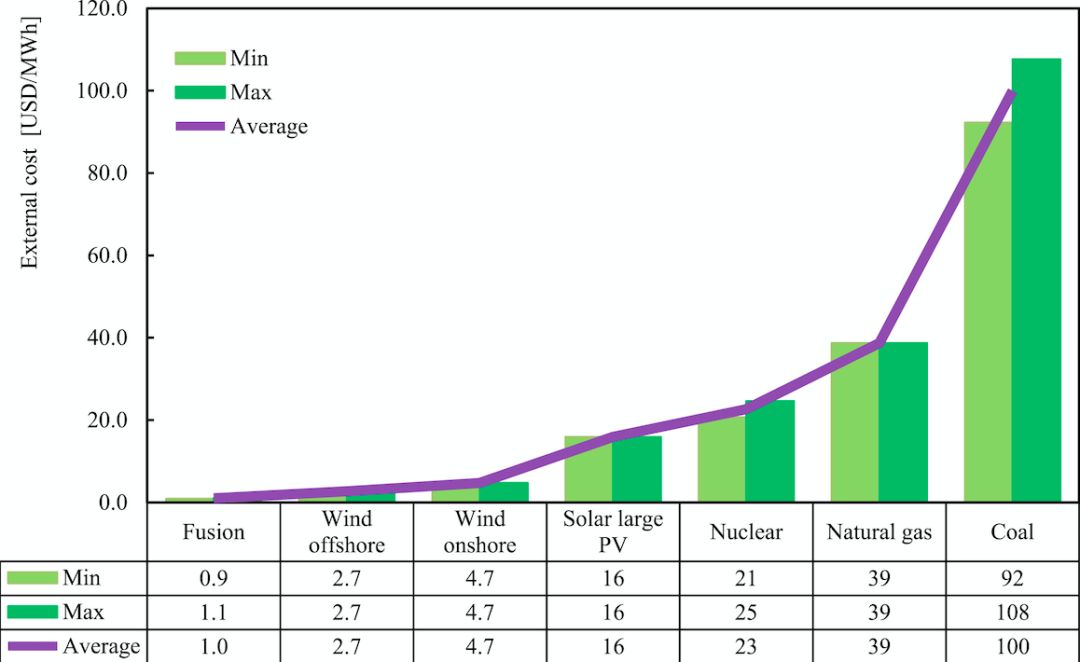 Thermal power damage to the environment is still very strong, and external costs are at the end (the least environmentally friendly). The technology of nuclear fusion is very environmentally friendly, but it is still far from actual use. The Institute of Plasma Physics of the Chinese Academy of Sciences has built the world's first fully superconducting magnet tokamak nuclear fusion reaction experimental device in Hefei, the capital of Anhui Province, China [3], achieving a stable length of 101.2 seconds on July 3, 2017. Pulsed high-constrained plasma operation, the world's first tokamak device to achieve stable high-constraint to the order of hundred seconds, this ultra-long stable constraint time has created a world record [4].

So the overall look is that the TCOE (integrated power generation cost) is the lowest, and the current technically useful nuclear fission reactor : 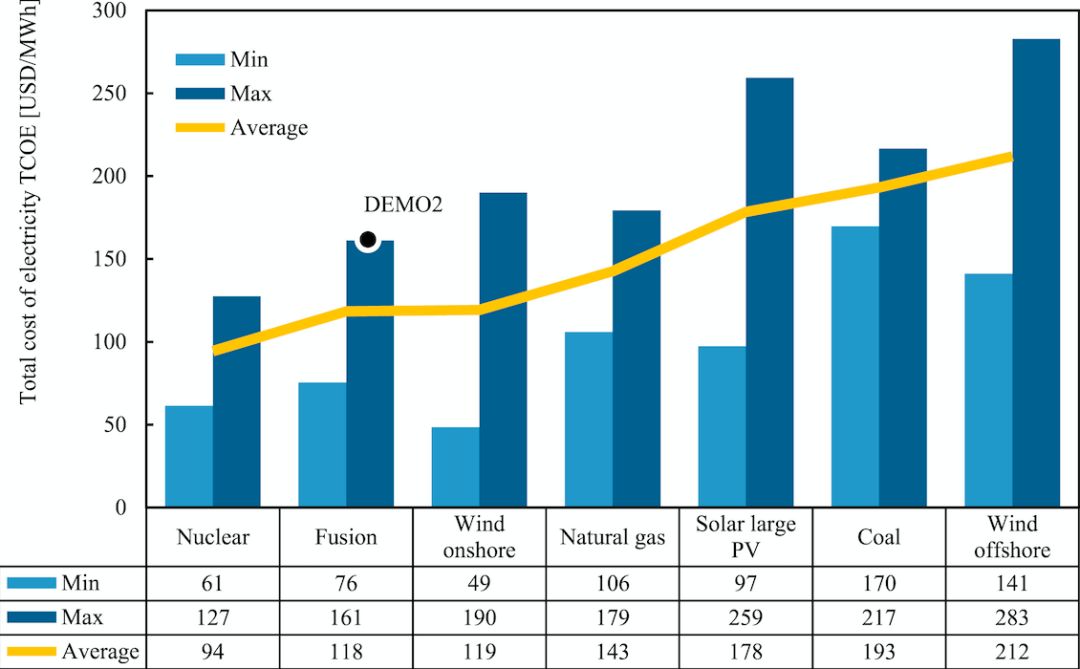 If the nuclear reactor in Belarus is put into production as scheduled, it seems that it can bring cheaper, cleaner and more durable power supply to bitcoin mining.

Since the birth of Bitcoin, the consumption of electricity to cast bitcoin has been criticized. Criticize the wasteful, and criticize those who are not environmentally friendly. However, from another perspective, this design of Bitcoin may promote the leap-forward progress of human civilization!

In 1964, the Soviet astronomer Nikola Cardashov first proposed the use of energy levels to divide civilization into three grades: type I, type II and type III [5].

Perhaps in the near future, in order to better carry out Bitcoin mining, humans will accelerate the pace of research and application of better power generation technology and energy technology, thus greatly accelerating the progress of human civilization!

Hearing | Opening of the Chairman of the House Financial Services Committee: Discussions on issues such as Libra and calibra and Facebook privacy

Lin Yinmei, CEO of Cathay Pacific: Blockchain will be the focus of the future

Luno Africa General Manager: Expected growth in cross-border trade in Africa provides strong support for the use of cryptocurrency and blockchain technology