According to Qinghai Daily, on December 5th, Liu Ning, secretary of the Qinghai Provincial Government's party group and governor, presided over a meeting of the provincial government's party group to convey and learn the spirit of relevant central government documents and study related work at the end of the year. The meeting emphasized that General Secretary Xi Jinping's important speech during the eighteenth collective study of the Political Bureau of the Central Committee pointed out the direction and provided fundamental compliance for accelerating the application of blockchain technology and industrial development. It is necessary to strengthen learning and research, strengthen work planning, fully understand the significant strategic significance of developing blockchain technology, accelerate the development of blockchain technology and industrial innovation, actively promote the development of the integration of blockchain with the economy and society, and continuously improve the use and management of blocks. Chain technology capabilities. It is necessary to focus on promoting the development of the digital economy, do a good job of the implementation of various established tasks such as digital government affairs, and at the same time carry out research and other work to lay the foundation for actively and steadily promoting the development of the blockchain industry. 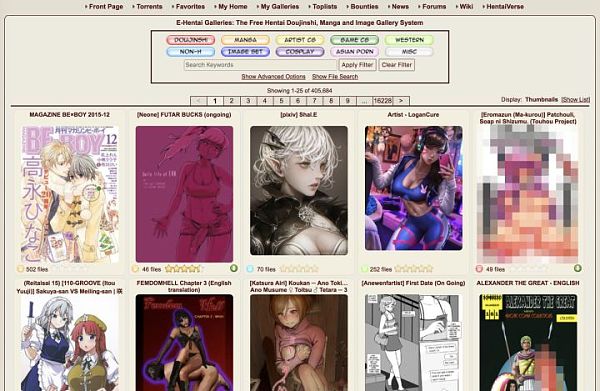 The report shows that most of the encrypted hedge fund assets are less than $10 million, and the median loss last year was 46%. 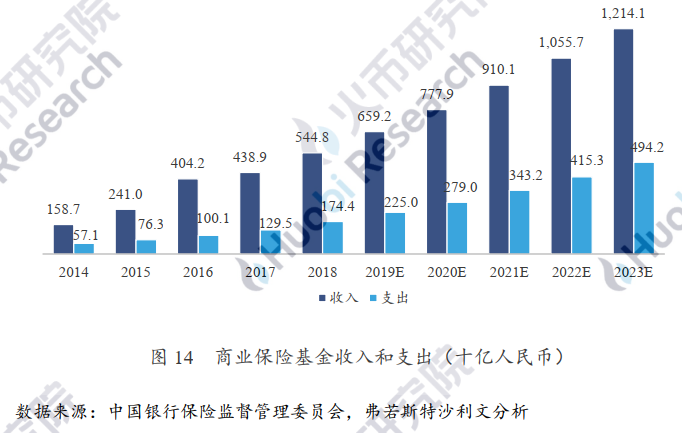