In the morning of December 6th, in the SheKnows community live broadcast on the theme of “Getting out of the truth, where is the application of the public chain?” Long Fan, co-founder of Conflux, said that the implementation of the public chain application should be seen from several aspects: 1. Whether the performance of the public chain is sufficient to support large-scale applications; 2. How the data outside the chain interacts with the chain and how to solve the privacy problem; 3. The real landing requires the efforts of the whole society, taking the Internet as an example After the infrastructure, that is, the network is set up, the whole society will build ecological applications together. As long as this infrastructure is stable, secure, and efficient, I believe that the ecological application on the blockchain will definitely become more and more prosperous. He also revealed that new achievements in the oracle machine will be deployed one after the other on the Conflux mainnet. Babbitt Note: Add WeChat btczs001 or scan the QR code on the poster below to reply “SK” to enter the group and talk face-to-face with the boss. 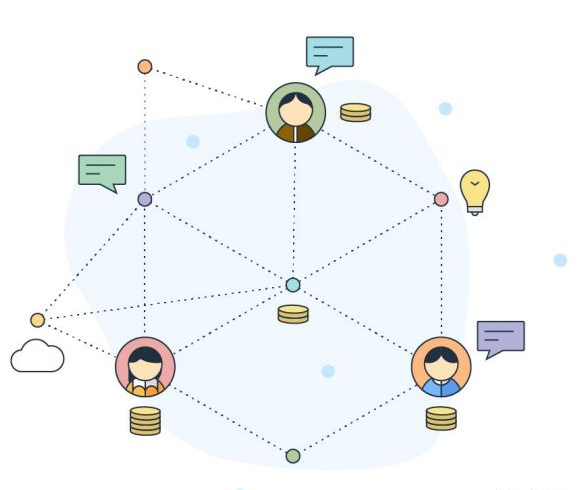