Ownen Cong was identified as the Nakamoto Satoshi by the Bogota City Council of Colombia. 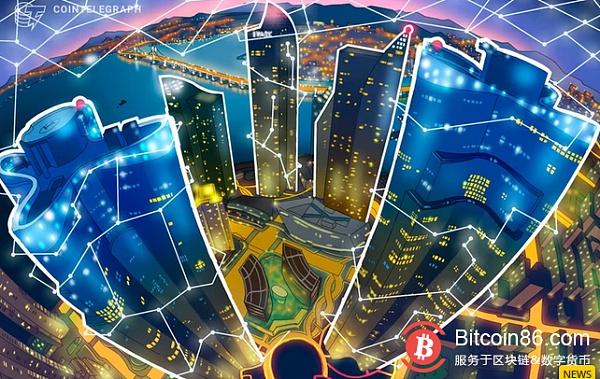