According to Cointelegraph reported on December 6, recent Deutsche Bank research shows that by 2030, people's demand for alternative currencies will rise sharply, and digital currencies will eventually replace cash.

Deutsche Bank strategist Jim Reid specifically addressed the challenges facing the existing fiat currency system in recent years after the advent of cryptocurrencies, in his report entitled "Imagine 2030". Reid pointed out that the increased demand for digital payment methods and anonymity may prompt more people to choose digital currencies.

To gain greater adoption, digital currencies need to overcome three main obstacles. This includes the recognition by governments and regulators of its legitimacy, allowing the global development of payment markets, and the relative stability of prices. Reid said that digital currency and key stakeholders such as mobile application and credit card (bank card) vendors may form alliances to make this development possible.

In his research he wrote:

When this happens, the boundaries between cryptocurrencies, financial institutions, the public sector, and the private sector may blur.

State begins to look at CBDC

At the same time, governments around the world have been actively discussing the need to develop their own digital currencies. Earlier today, Bank of Japan Governor Haruhiko Kuroda said that the Japanese people do not need the central bank's digital currency (CBDC). Kurod pointed out that the public's demand for cash payments is increasing and the bank has been conducting technical and legal research on central bank digital currencies.

The British Virgin Islands has taken a more active approach to central bank digital currencies. The government announced that it is working with blockchain startup LifeLabs to develop a digital currency called BVI ~ LIFE. BVI ~ LIFE is part of a broader initiative to promote the development of the local fintech industry and it will be pegged to the US dollar.

In addition, the French central bank plans to test the central bank's digital currency in 2020. 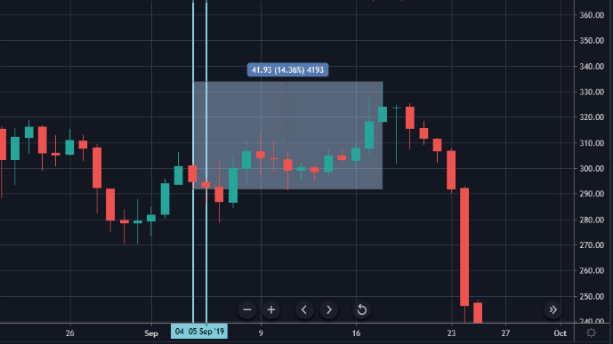