According to statistics, in the past two years, venture capital companies have invested more than US $ 205 million in stablecoin projects, of which US $ 45 million was in place this year. Although more funds were raised in the stablecoin project last year, the speed of launching new projects has not slowed down. Many new stablecoins this year were issued by exchanges themselves, thus offsetting the need for venture capital. In addition, the $ 205 million does not include the venture capital company's investment in Facebook's Libra project-in April this year, it was reported that Facebook was seeking $ 1 billion in investment. 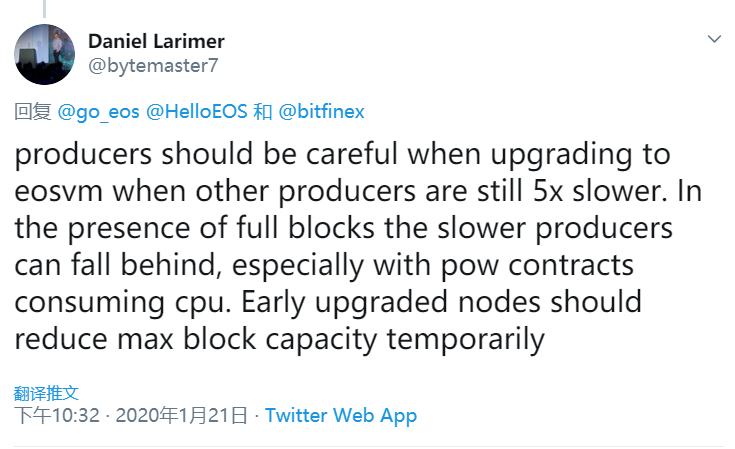 BM: Be careful when upgrading block producer nodes to EOSVM

Fang Weiwei of Beijing Jiaotong University: The core technology of blockchain needs to be improved, and document management is worthy of focus

Cui Baoqiu, vice president of Xiaomi Group: Xiaomi Group has tried blockchain in the fields of finance and other fields.