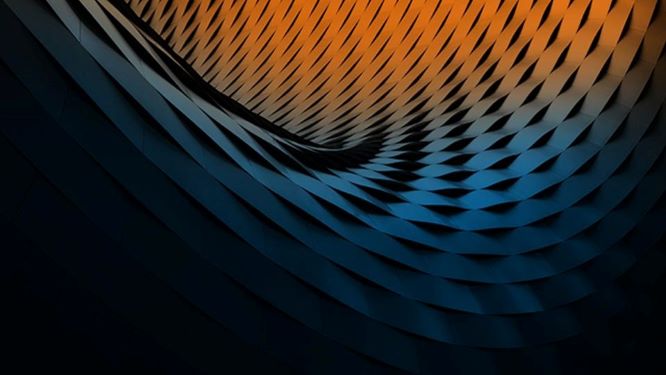 On January 3, 2009, against the backdrop of the global financial crisis exacerbating the global economic inequality gap, a mysterious person named Satoshi Nakamoto launched a type of operation that he called "Proof-of-Work chain "(Bitcoin) virtual currency on the proof-of-work chain.

In Bitcoin's "Genesis Block", Satoshi Nakamoto permanently embedded a short line of text in the block data, which marked the source of inspiration behind this new technology: "The Times 03 / Jan / 2009 Chancellor on brink of second bailout for banks. " (On January 3, 2009, the Chancellor of the Exchequer was on the verge of implementing the second round of emergency bank assistance.)

This is a battle cry calling for a better way. In the next decade, cryptocurrencies and digital assets have experienced a roller coaster-like ups and downs.At the same time, based on the concept of decentralization and democratization of value acquisition, the economy and human systems have also undergone a comprehensive transformation. Early stages.

With the development of blockchain technology and people's continuous understanding of its potential, in the more than ten years since the birth of Bitcoin, incredible highs and corresponding lows have appeared. With the end of this decade, it is a good time to review the development of blockchain in this decade. This technology has evolved from a digital currency worth only a few pennies to an emerging pillar of the global economic system, and it is just beginning.

Before we start, let's understand the background: with the end of 2009, the development of blockchain was limited at that time. In fact, the first transactions to take place on the Bitcoin network were in December 2009. The BitcoinTalk forum is an early breeding ground for blockchain developers. It was launched in November 2009. At that time, the blockchain ecosystem was limited to a handful of technicians and developers …

May — The first real-world Bitcoin transaction was conducted by Laszlo Hanyecz, who spent 10,000 BTC on two Papa John pizzas (about $ 25).

July — The word "Blockchain" first appeared on the BitcoinTalk forum. Before that, it was called "Proof-of-Work chain".

January — A quarter of Bitcoin has been mined, with a total of 21 million Bitcoins.

February — Bitcoin parity with the US dollar for the first time.

December — Bitcoin is the main plot element of the episode "The Good Wife" watched by 9.45 million viewers.

May — The first issue of Bitcoin Magazine, launched by Mihai Alisie and Vitalik Buterin.

July — The Estonian government begins to include blockchain in the field of digital identity.

March — The Cypriot government imposed a bailout on bank accounts holding more than 100,000 euros, causing a large number of depositors to flee to Bitcoin, which caused the price of Bitcoin to soar.

May — Bitcoin has a total value of more than $ 1 billion, with 11 million bitcoins in circulation.

August — The U.S. federal court issues a view that Bitcoin is a currency or form of currency.

November — Bitmain announces the launch of the S1 miner.

November — The People's Bank of China approved the use of bitcoin, and China's bitcoin transaction volume soared to the world's leading level.

November — The U.S. Senate holds its first hearing on Bitcoin.

December — Chinese authorities re-state Bitcoin, declaring that it is not a currency.

February — Mt. Gox goes offline and files for bankruptcy protection. The whereabouts of more than 850,000 BTC are unknown.

March — Newsweek named Dorian Nakamoto the creator of Bitcoin. But he is not.

June — U.S. Marshals auctions 30,000 Bitcoins confiscated from the Dark Web Silk Road. All of them were bought by venture capitalist Tim Draper.

July — Ethereum tokens begin pre-sale, raising a total of 31,529 BTC in 42 days, with a market value of approximately $ 18 million at the time.

July — The first stablecoin BitUSD is launched by BitShares.

October — Bitcoin is featured on the cover of The Economist.

March — The second phase of the Ethereum mainnet launch of Homestead.

April — The DAO (Decentralized Autonomous Organization) kicks off 28-day crowdfunding. A month later, it raised more than $ 150 million worth of ETH.

May — Shenzhen Alliance of China Financial Blockchain was established with 31 members.

June — The DAO is under attack, and 3.6 million ETH of the 11.5 million ETH raised were stolen by the attackers.

July — Bitcoin ushered in a second block reward halving, each block being reduced to 12.5 BTC.

January — Bitcoin price breaks through $ 1,000 for the first time in three years.

April — Bitcoin is officially recognized as a currency by Japan.

August — Bitcoin Cash is forked from the Bitcoin network.

November — Bitcoin price breaks through $ 10,000 for the first time.

November — Segwit2X hard fork was cancelled after widespread concerns from the Bitcoin community.

December — Long Island Iced Tea Corp said it would change its name to Long Blockchain Corp. Its shares rose more than 200% after the market opened.

December — The median transaction fee for the Bitcoin network peaked at $ 34.

December — The Austrian government establishes the Research Institute for Cryptoeconomy.

December — 2017 witnessed 435 successful ICO financings, with a total funding of more than $ 5.6 billion.

January — 80% of Bitcoin has been mined.

April — Over 1,500 cryptocurrencies with a market capitalization of $ 43 million.

June — The SEC states that ETH is not a security.

October — The 10th anniversary of the birth of Bitcoin.

December — 90% of banks in the United States and Europe report exploration of blockchain technology.

December — Kaspersky reports that 19% of the world's population purchased cryptocurrencies by 2019.

From December to 2018, over 20 billion USD was raised through token issuance.

January — Ethereum Constantinople hard fork upgrade release, this is the second part of the Metropolis phase.

July — The U.S. Senate holds a hearing on the theme “Review of the regulatory framework for digital currencies and blockchain”.

August — The number of Ethereum developers reaches 4 times that of other blockchain platforms.

October — Block.One was fined $ 24 million by the SEC for raising $ 4 billion in EOS ICOs without regulation

October — More than 80 million different Ethereum addresses have been created.

[The copyright of the article belongs to the original author, and its content and opinions do not represent the position of Unitimes, nor does it constitute any investment opinions or suggestions. Posting articles is only for disseminating more valuable information. For cooperation or authorized contact, please send an email to editor@unitimes.io or add WeChat unitimes2018]

The report shows that the period in which digital currency transactions such as Bitcoin are not subject to legal restrictions is entering the final stage. 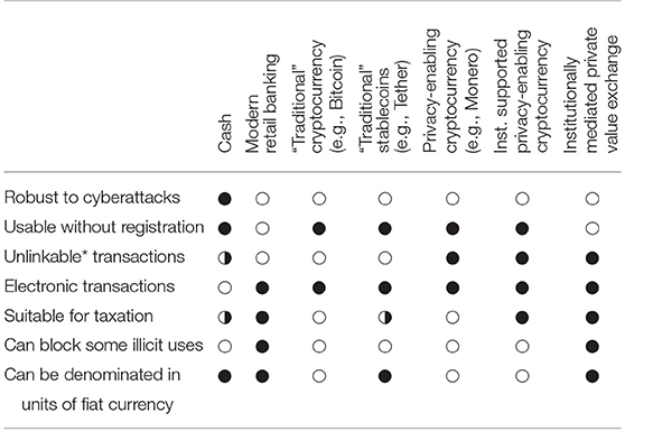 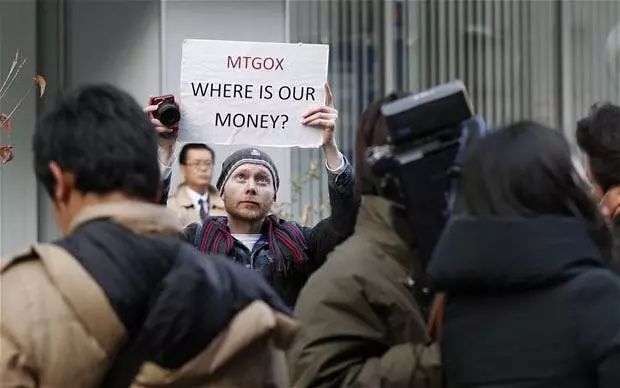