Cointelegraph Japan reported on December 5 that Japanese financial services giant SBI Holdings is considering paying shareholder dividends in the form of XRP tokens in the same way as its subsidiary, MorningStar. After MorningStar began offering XRP stock dividends to its shareholders earlier this year, SBI CEO Yoshitaka Kitao revealed that the company is now considering emulating. SBI will launch the program in the fiscal year ending March 2020, and Kitao further stated that it would opt in. 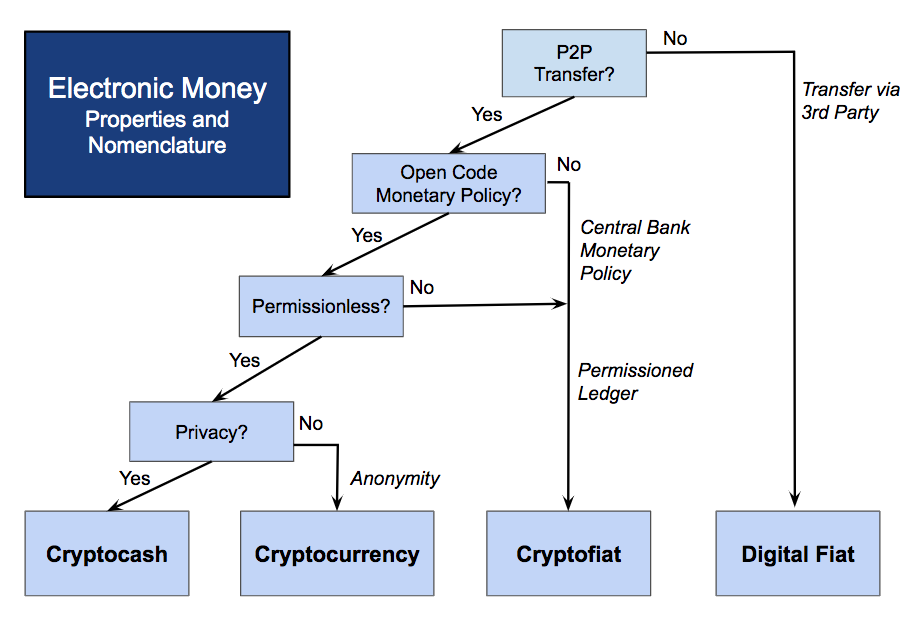 On the future of electronic money: What will the currency system look like in 2070?

Report: Ethereum's MVRV closed at 0.61, suggesting holder losses as of the end of 2019