Babbitt live reports that from December 7th to 8th, the "Blockchain Technology and Application" Science and Technology Frontier Forum, sponsored by the Chinese Academy of Sciences and jointly supported by the China Academy of Information and Communication Technology, was launched on December 7, 2019. Held in Shenzhen on the 8th. Four academicians including Academician Zheng Zhiming of the Chinese Academy of Sciences and Academician Wang Xiaoyun of the Department of Mathematical Physics will deliver keynote speeches. At the same time, more than 300 representatives from the government and business circles will attend the conference. Discussions on topics such as technology and financial applications.

Yao Qian, a researcher in the Counselor's Office of the State Council and former director of the Digital Currency Research Institute of the People's Bank of China, attended the conference and delivered a keynote speech on "Thinking About the Reform of the International Payment System."

The following is the full text of Babbitt's speech:

Why is Libra so popular?

Should SWIFT be removed or should it be improved?

The current cross-border payment and settlement of remittances mainly rely on the SWIFT system. From the business logic of SWIFT, if a bank wants to conduct business, it must first connect with SWIFT. If it does not connect with SWIFT, it must find another agency that connects to SWIFT. For example, a Chinese parent wants to transfer his son's living expenses to the United States. Banks, Chinese parents' account opening banks need to access the SWIFT system, and children's account opening banks in the United States also need to open the SWIFT system, or through the agency bank connected to the SWIFT system, which results in the first. The whole business process provides a little more links. The efficiency of multiple links is correspondingly low. The second is that the tolls charged by the links are high. The third is that there may be problems in the links. The cross-border process and completion time are a bit like a black box. Of course, SWIFT is improving his system.

SWIFT intends to improve the transparency and predictability of the system by designating new payment standards with banks. Many people have proposed relatively large improvements to the international payment system. One way of thinking is to separate the original bank-centric accounts into layers. Bills transferred from time to time are pulled under the blockchain architecture, minimizing intermediate links, and even achieving a point-to-point effect. At present, SWIFT is the idea. Compared with SWIFT's attempt to establish a simple international currency, Libra is actively embracing regulation, and its attitude is intriguing.

The central bank's digital currency does not have to use the blockchain, as long as it can improve efficiency, it is worth studying

In a sense, the central banks are jointly launched to connect the payment systems of various countries. Does anyone think that this will not solve the problem? The linkage of various countries will involve cross-border interworking flows. Effectiveness also needs further demonstration and thinking. In fact, what has affected the most in recent years is the development of cryptocurrencies and the underlying blockchain, and many people continue to transfer from one institutional account to another. To achieve point-to-point transactions, there is no need to transfer through layers. This is the idea of ​​digital currency. This idea originated earlier. Cryptologists have always thought that since mail can be encrypted, then currency can be encrypted. Now cryptography and computers The development of supply technology has gradually made this development a reality. Zuckerberg said at the US conference that it is easy to make cross-border transfers and make cross-border transfers as simple as texting.

It should be said that the improvement path of the entire national payment system is very clear. Now the implementation of central bank digital currencies in various countries is mostly based on blockchain technology development, such as CADcoin in Canada and Ubin project in Singapore. Of course, the United States is still staying. Apply products at the wholesale end. Of course, there are also some controversies. This controversy is whether cryptocurrencies must use blockchain technology. Many people think that central bank digital currencies must use blockchain technology. I personally don't think so. There are some blockchain-based and non-blockchain-based ones. From this perspective, regardless of whether the centralized or decentralized model is adopted, whether it is based on the blockchain or not, it is worth our research and attention as long as it can improve efficiency. Of course, a sentence needs to be added here. I personally think that blockchain is the most important research hotspot at present. It is necessary to conduct in-depth research, and it can also be carried out under the blockchain architecture.

Public-private integration is the best way

At present, there are many criticisms of SWIFT. Some people think that SWIFT is a monopoly in the international currency payment system. Therefore, many people hope to improve or even remove SWIFT. Many people's criticisms and dissatisfaction with the existing international payment system actually reflect the trend: do not want such a facility to be monopolized and manipulated by one party, which will cause people's attention to the damage to society, maybe some Institutions can support such goals and come up with solutions. Blockchains also need to distinguish between private chains that are not fundamentally different from traditional information systems. In theory, public chains are not in control. Of course, the solution of this matter is probably not just a technical problem. Someone must lead such problems. The key is Do it by one party, the typical example is Facebook. It proposes a very beautiful vision. It says that it is necessary to build a blockchain-based financial infrastructure that is in line with the public. I believe this is also a fact that many countries and the public expect. But in fact, there are a lot of criticisms, such as worrying that the private sector has no public spirit, worrying that Facebook is behind the scenes, etc. So things are more complicated than we think. The public sector has a public spirit, but it is likely to lack the ability to innovate. The self-employed sector has the ability to innovate, but it is suspected that he lacks the public spirit. Therefore, it is best to unite the self-employed and public sectors, and allow business organizations with the ability and conditions to explore the system that benefits the general public and is not controlled by one party alone.

Be awed by currency

In the international payment system, we have two expectations. The first is to expect a global currency, and the other is a global payment platform that is not controlled by one party . In contrast, the first goal is more difficult to achieve. Many institutions say that they need to issue coins, and we still have to be awed by the currency . If we can connect various financial facilities to form a global financial infrastructure, the global infrastructure issues SDR, or E-SDR. Digital SDR, the transformation of SDR into a global currency involves complex national politics. If the second goal is to be implemented–a payment platform that conforms to the masses that is not controlled by one party, it also needs to rely on healthy competition to unify the basic operation of the payment platform. There cannot be only one. Monopoly is not good in the end. Users must have choices. Only in this way can countries and institutions compete effectively on different tracks. 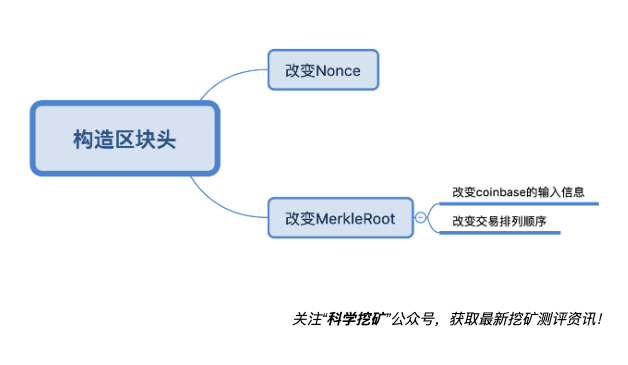 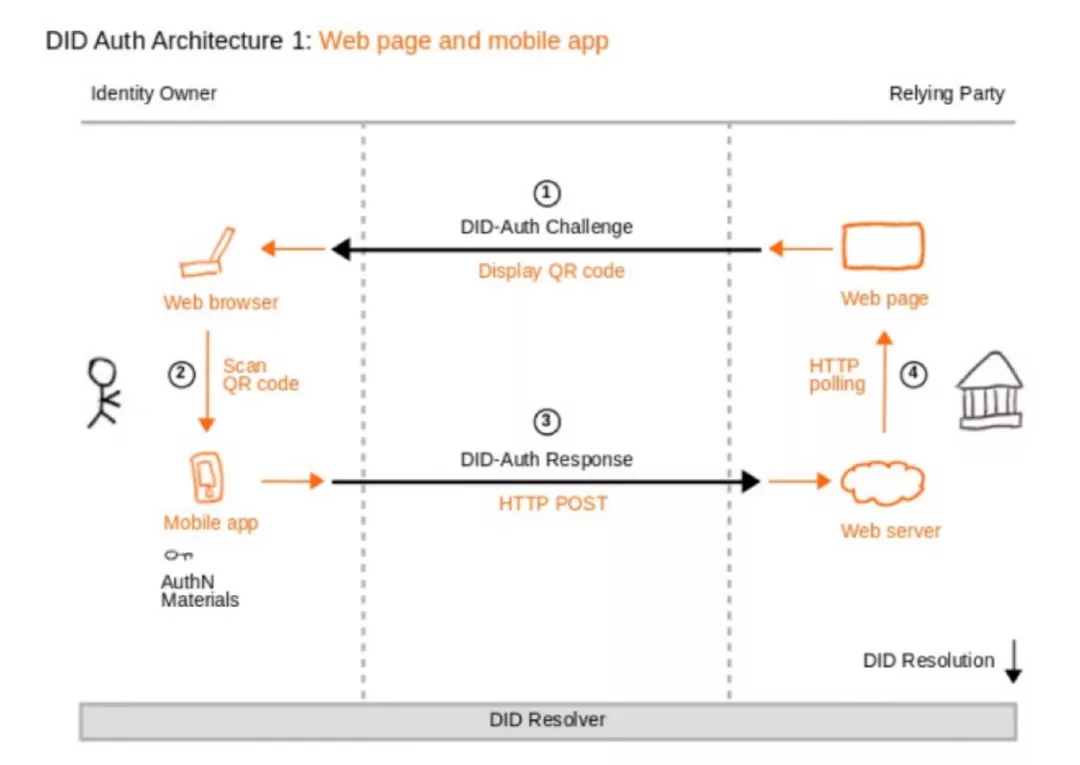 The Beijing News: The blockchain field should be "researching light commercial use" for a long time.