Since 2019, the market value of the blockchain operating platform industry (according to the BICS industry classification) as a percentage of the total market value of digital tokens has continued to decrease, from 20% at the beginning of the year to about 14%.

The internal market value structure of the operating platform industry is relatively stable, and the head concentration effect is obvious. The market value of the top ten head projects in the industry increased from 83.5% at the beginning of the year to 85.7%.

In terms of TPS, Ethereum is significantly inferior to projects that adopt consensus mechanisms such as DPoS and PoB.

In terms of the number of Dapps, each platform in the first three quarters of 2019 increased to varying degrees.

BitMEX responds to UK FCA warning: assessment of situation is stepping up

Li Kang: The global industry chain currently presents five characteristics such as the rise of the blockchain 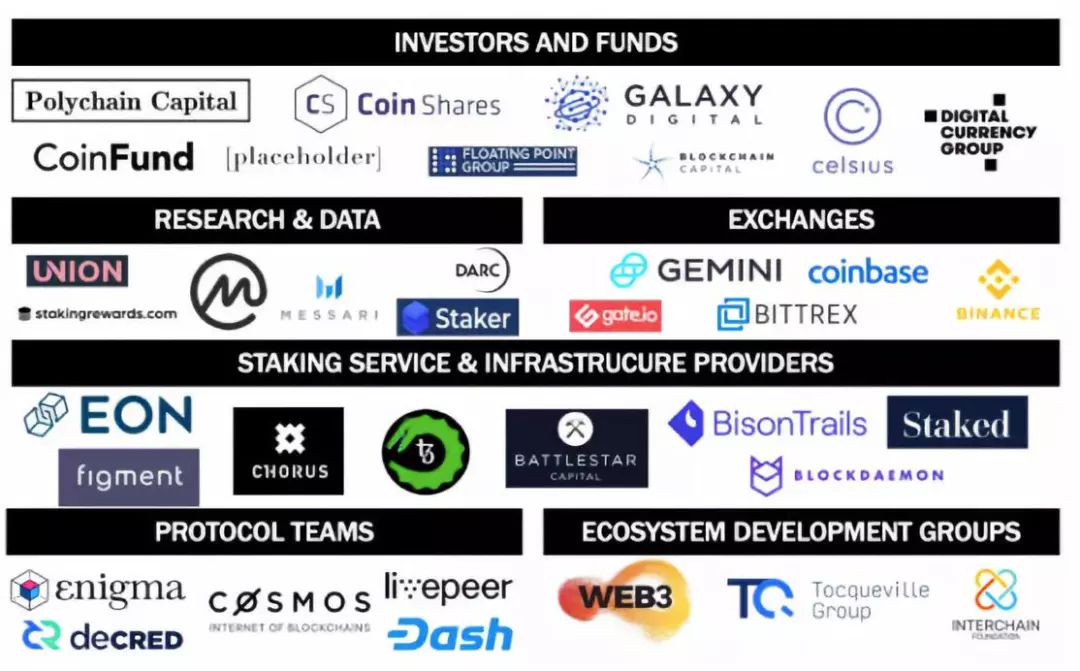