Opinion: Banks oppose the use of XRP due to factors such as transaction privacy, cost and alternatives 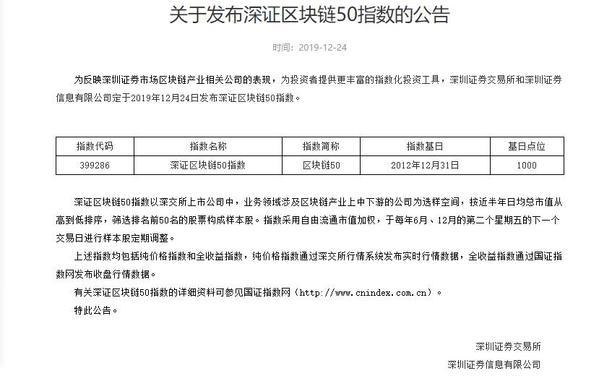 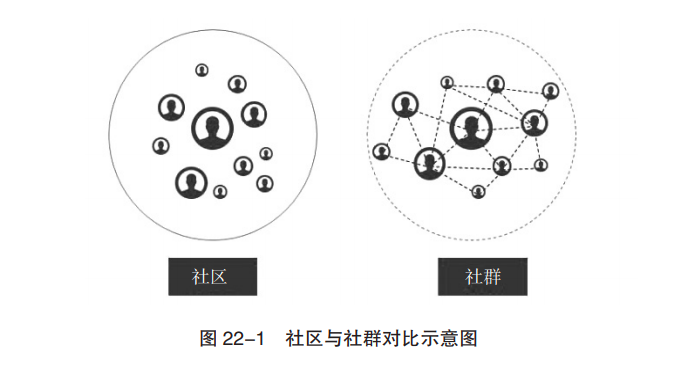