Recently learned from the Yantian District of Shenzhen, the smart city and "digital government" construction project of Yantian District with a total investment of about 700 million yuan was officially launched. In the next three years, the Shenzhen-Shenzhen Science and Technology Consortium formed by the first cooperation of Huawei, Ping An, and Tencent will land in Yantian, complement each other's strengths, and join forces to strengthen the digital economy using advanced technologies such as big data, artificial intelligence, 5G, and blockchain New kinetic energy, expanding the new connotation of digital life, creating a model of a world-class smart city, helping Yantian District to accelerate the construction of a modern, international and innovative coastal city area that is suitable for livability, industry and tourism.

The Supreme Law promulgated the results of the 2019 judicial research major project, and the blockchain related application research won the bidding of four research groups. 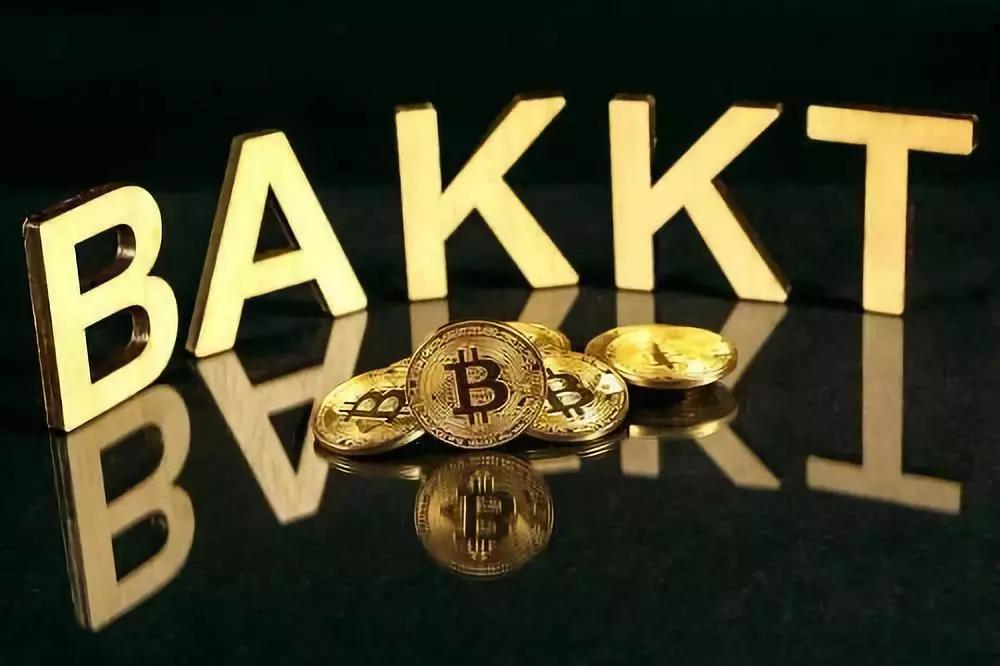 "Virtual currency" scam appears in Foshan, couples were deceived by nearly 300,000 a month