Data show that Ethereum's 30-day ROI has improved, and the transaction volume on the chain has continued to decline.

According to TokenGazer data analysis, as of 11:00 on December 9, the price of Ethereum was $ 149.98 and the total market value was $ 16,341.42M. Due to market fluctuations, 24H Ethereum trading volume on mainstream exchanges was about $ 36.35M, which was relatively weak; Ether The exchange rate of bitcoin to bitcoin remained stable, and its market value accounted for a slight decline. In terms of fundamentals, the transaction volume on the Ethereum chain continued to decline, the DApp transaction volume on the chain fluctuated steadily, the computing power declined, and the growth rate of newly added addresses slowed down significantly ; Ethereum 30-day developer index is about 2.20; 180-day correlation between Ethereum and BTC continues to decline, and the 30-day ROI has improved; according to six data from TokenGazer's official website, the Ethereum sentiment index moving average is showing a rising trend of fluctuation, gray The Ethereum trust premium has remained stable; the total market value of ERC20 tokens is approximately 64.19% of the total market value of Ethereum, which continues to decline. 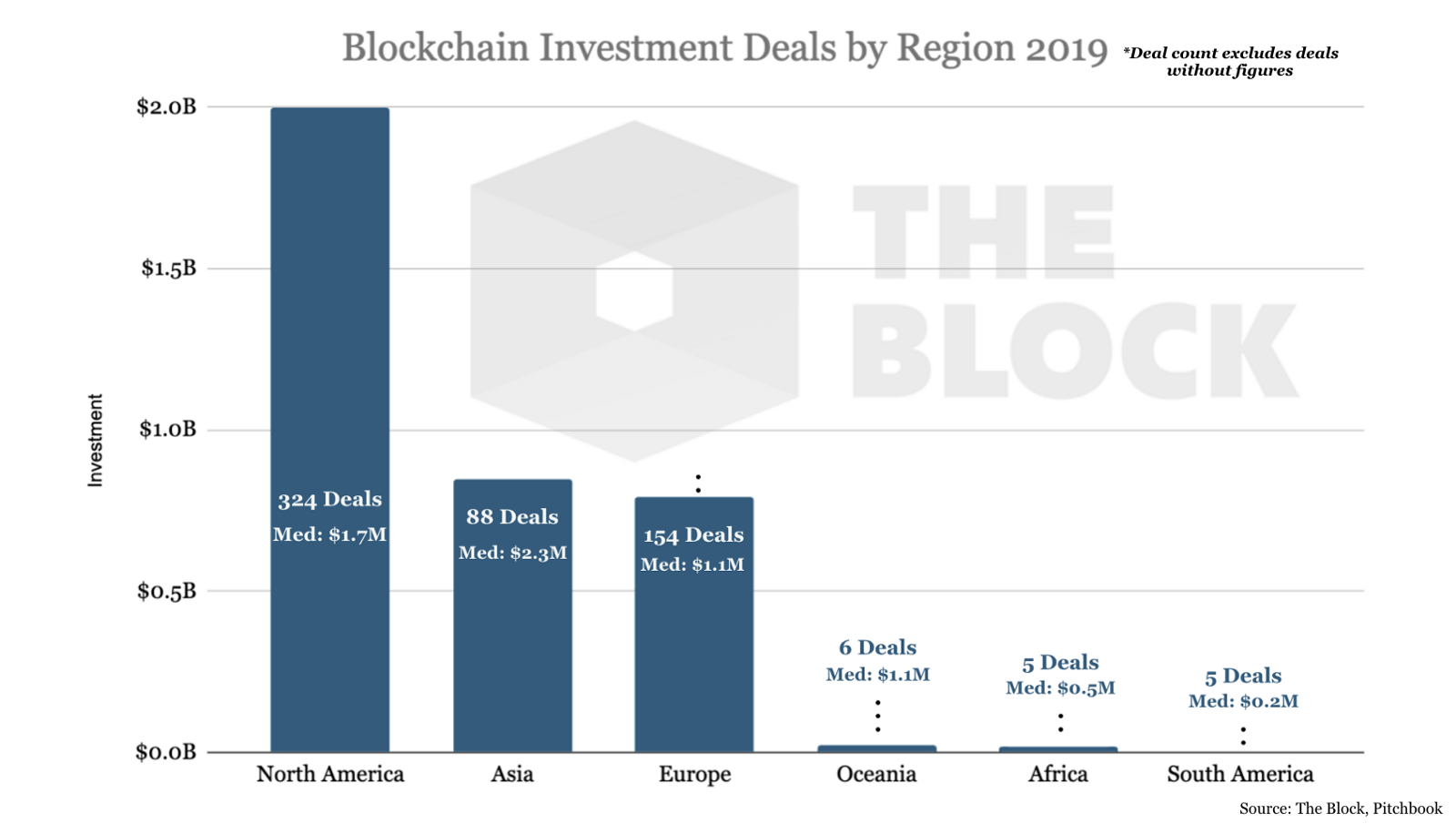 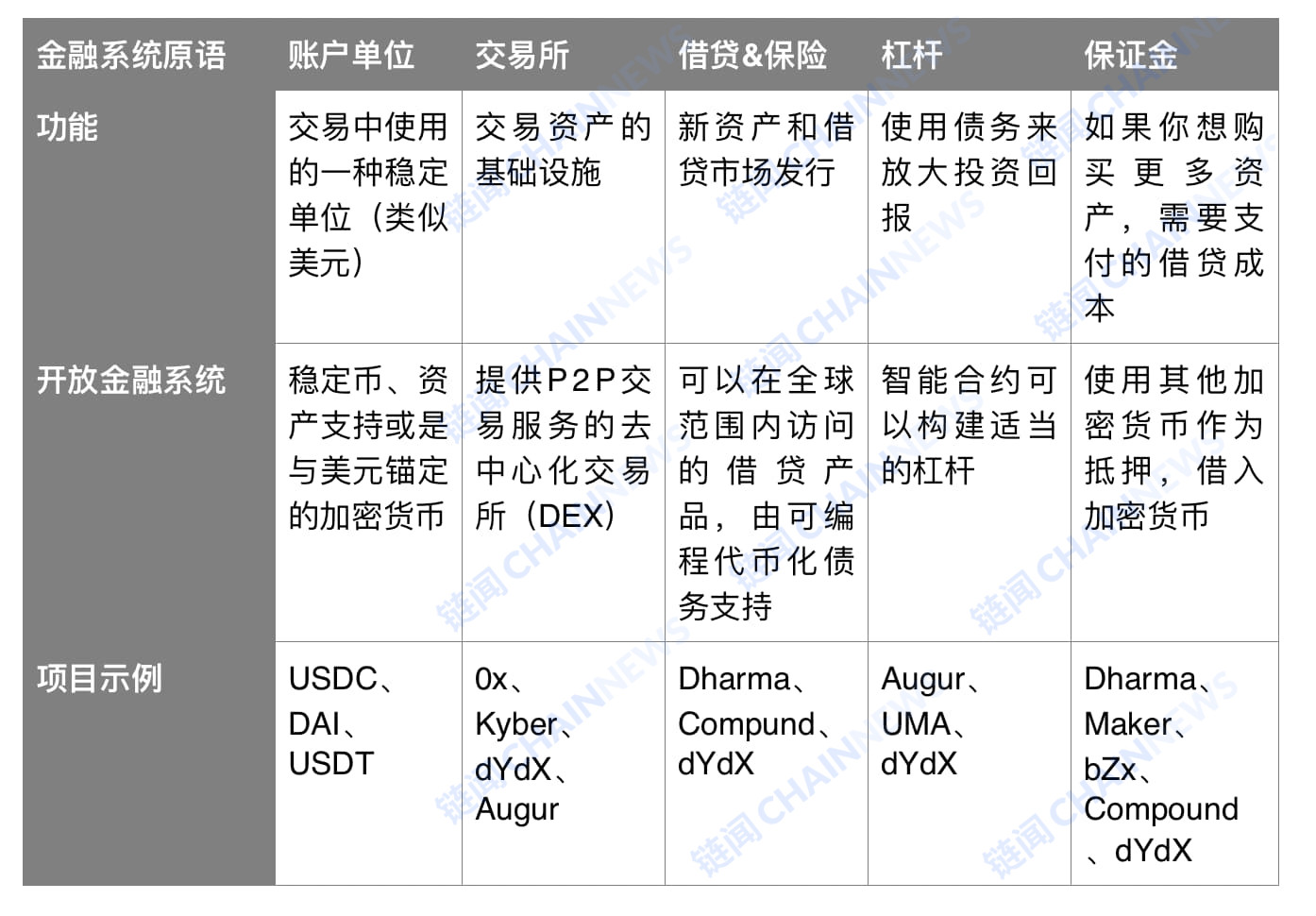 Bitmain statement: Fraudulent websites such as bitmain.farm are irrelevant and will take legal measures against fake brands

CME bitcoin futures break through the $ 10,000 mark for a short time, a new high in 3 and a half months