Professor of China University of Political Science and Law: The rapid development of blockchain and other technologies has brought new topics to criminal legislation, interpretation and application

On December 9, the 10th International Forum on Crime and Criminal Law in the Era of Globalization was recently held in Beijing. The conference also discussed and voted on the "Report on Draft Resolutions on General Principles and Framework for Cybercrime Governance in Various Countries in the Era of Globalization." Qu Xinjiu, a professor at China University of Political Science and Law, said that he introduced the main challenges facing China's criminal legislation for punishing financial crimes. He said that the rapid development of the Internet, mobile networks, third-party payments, and blockchain technology has brought challenges and impacts to currencies, financial institutions, and the financial system. At the same time, it has also brought new topics to criminal legislation, interpretation, and application. Liu Renwen, a researcher at the Institute of Law of the Chinese Academy of Social Sciences, believes that countries should take full advantage of the United Nations Convention against Transnational Organized Crime, establish international conventions against cybercrime when necessary, and establish a cross-border investigation collaboration platform to combat cybercrime more effectively.

Former US Congressman Ron Paul: In favor of cryptocurrency and blockchain technology, likes to compete for currency 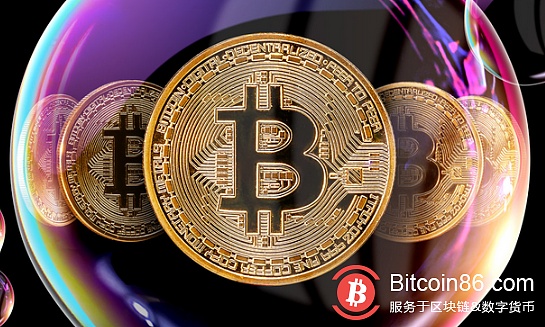 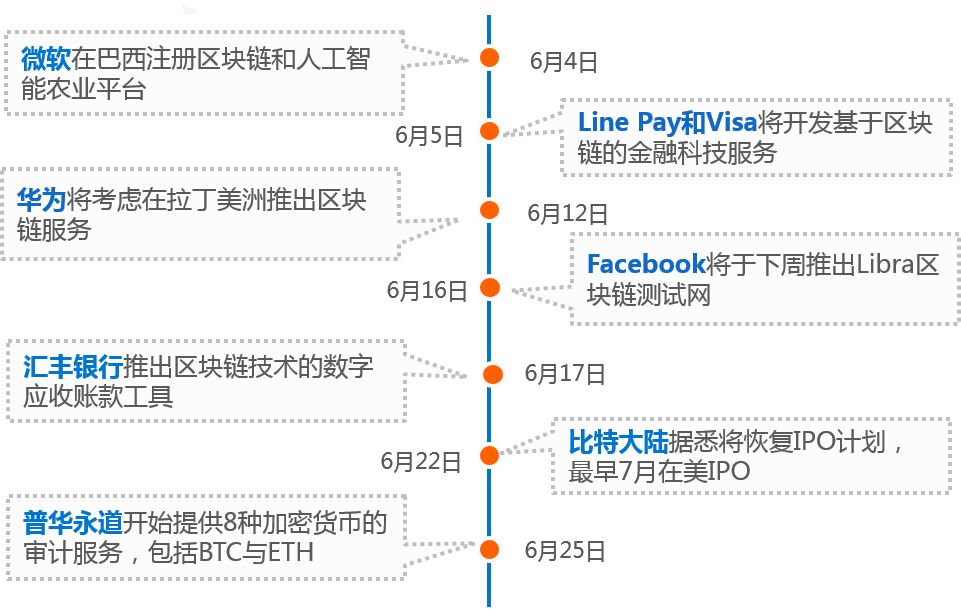 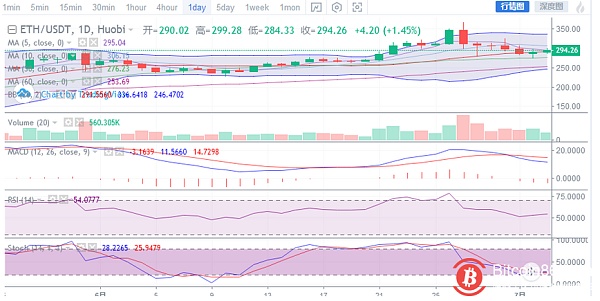 Is it a breakthrough? Still falling back? The key battle of BTC is about to start