According to TechWeb.com news, on December 9, Baidu boiling point released the 2019 annual list. The ten keywords of AI, 5G, blockchain, robot, VR, AI tracing, smart home, Internet of things, face payment, and AR have become the hot words in the field of technology that attracted the most attention of Chinese netizens in 2019. It is reported that Baidu's boiling point is a big data inventory list released by Baidu at the end of each year. Based on Baidu's hot list analysis of Internet search and information browsing big data, the most popular keywords or topics in various fields in the past year have been obtained.

Ripple Global Institutional Market Leader: Priority will be given to solving the industry's transaction fraud problem in 2020 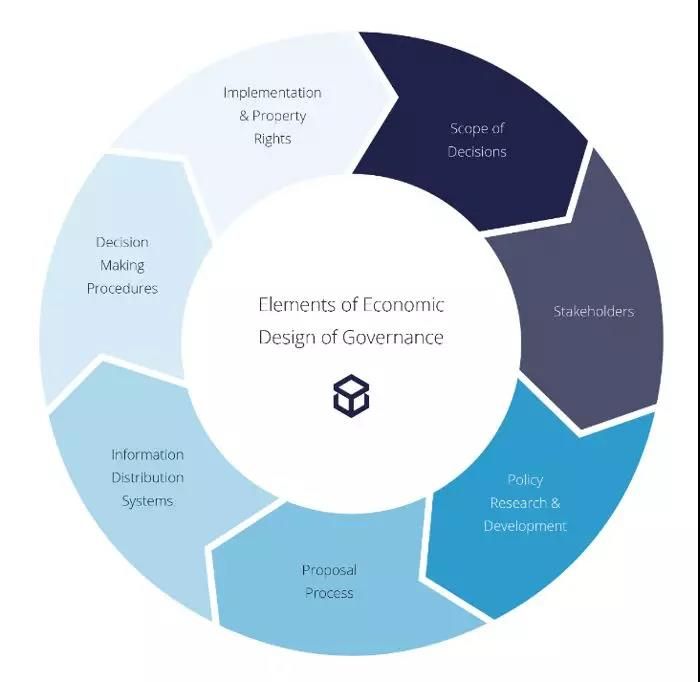