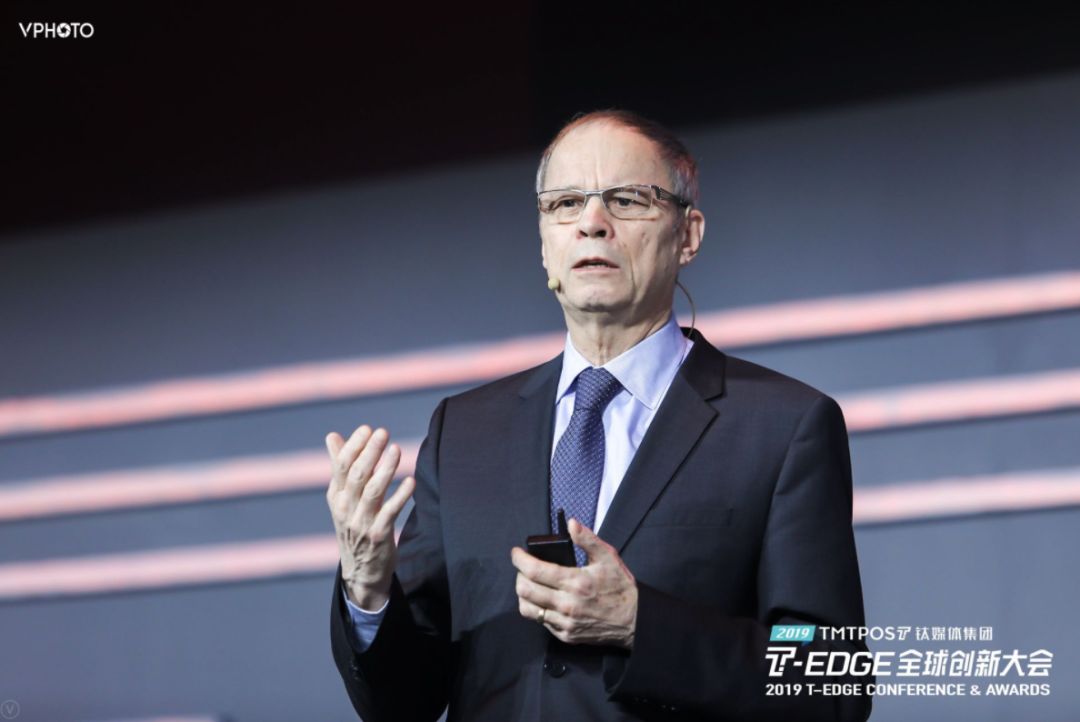 "This round of currency war is likely to be not limited to tangible currencies, but also include virtual currencies, cryptocurrencies, and even digital currency transactions."

On December 8th, the 2019 T-EDGE Global Innovation Conference co-sponsored by Titanium Media and the National New Media Industry Base entered the third day of the agenda. At the 2019 T-EDGE New Finance Summit and CHAINSIGHTS Finance sponsored by Titanium Media and co-organized by Chaintech. At the Technology and Blockchain China Summit, the 2014 Nobel Laureate in Economics, Jean Tirole, delivered a keynote speech, which deeply analyzed the relationship between fintech and finance itself.

Jean Tirole believes that at present, whether it is blockchain or other fintech technologies, it has indeed helped.

But he also pointedly pointed out that we all hope that fintech can bring higher investment returns and higher savings income. Worse?

Jean Tirole said that it is not that emerging technologies will necessarily disrupt finance, and transaction intermediaries (such as banks and financial institutions) are still very important .

In addition, Jean Tirole also judged that we are experiencing or about to face a currency war. This round of currency war is likely to be confined to not only tangible currencies, but also virtual currencies and cryptocurrencies.

Whether or not there is a bubble in virtual currencies will lead us to a currency war. Jean Tirole believes that only with a stable currency and a stable trading market can the economy achieve long-term development.

He explained that, for example, the savings function undertaken by banks needs to meet long-term and secure requirements, and blockchain cannot replace these long-term banking services.

The following is a record of Jean Tirole ’s speech at the 2019 Titanium Global T-EDGE Global Innovation Conference, edited by Titanium Media: First of all, I would like to thank the organizer Titanium Media for inviting me to this event.

Fintech is a very new field and it has a very broad and promising future.

As consumers, we hope that fintech will bring higher investment returns and higher savings income. But the big question is whether this new technology can make our world better or worse.

My personal point of view is that in the economic operation, there have been various technologies to help-not only the blockchain, technology will bring better benefits, lower costs, better services, Financing channels can even bring disruption in some areas.

Many people even think that emerging technologies will play a decisive role in finance. This is true in some ways, but it is wrong to think so. So far, transaction intermediaries are still very important.

Taking the lending business as an example, we need some brokers to help borrowers get better loans, and we also need to analyze whether the borrowers are really solvent. Once risk is identified, they need to find an exit mechanism. Intermediaries need to have the ability to manage future risks. That is why we still need intermediaries. We are facing a currency war,

Blockchain should also have better development and application in the banking industry.

Many bankers will use the blockchain to develop related financial services in China. From a certain perspective, the blockchain can help lenders get better services. But now it cannot be said that with the blockchain, information asymmetry is completely eliminated, which is impossible to achieve.

Digital payments are booming today, many of which are being traded in the form of virtual currencies, including some large tech companies that are also starting to issue their own currencies.

What we are experiencing or about to face is a currency war. This may include public virtual currencies, such as cryptocurrencies like Bitcoin, and of course other forms of currency. We also worry about the bubble and need to consider how to better use it rather than use it as a speculative tool.

Many countries now have asset bubbles. The prices of many assets, including real estate, are exorbitant. What we need to worry about is what happens if the value behind the asset suddenly disappears overnight. Similarly, if Bitcoin has no value, its consequences will be very horrible, and its price transaction will lose its premise.

The fundamental question behind this is whether the virtual currency used today will promote the development of our business model at this stage, so we must consider whether there is a bubble and whether the fluctuations in the entire market can be sustained.

Only by having a stable currency and a stable trading market can we achieve long-term development. But virtual currency actually affects the security of our assets, because now people are more seeking returns, including interest rates. 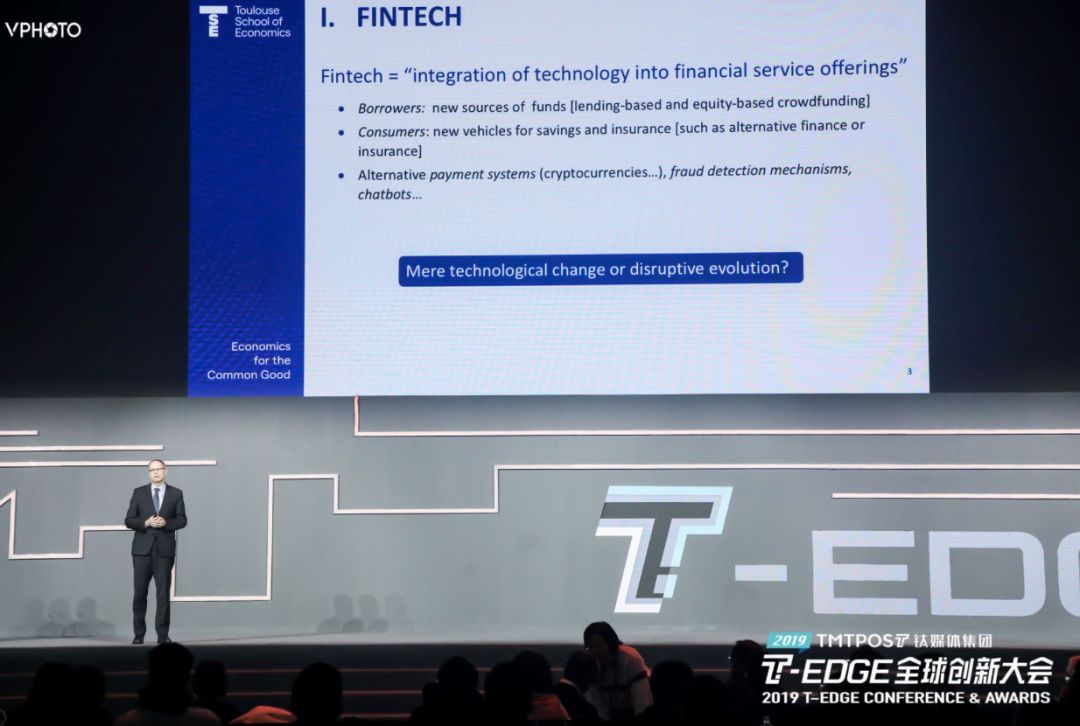 If the market expectation of zero interest rate is achieved, we must consider whether the public interest rate will be higher than the return rate. This is actually a problem that many economists worry about.

There are other challenges that must be faced, such as money-laundering, corruption, and exchange rate-related issues.

I don't think that blockchain can replace the status of banks. For example, banks take on the function of deposits and savings, and this needs to meet long-term and secure requirements. There is no way for blockchains to replace these long-term banking services. The People's Bank of China also revealed to me that according to their vision, blockchain technology will not replace banks. It's like cat and mouse. Once new technology is available, regulators naturally hope to keep up with the development of technology and make corresponding regulations. Like any other innovation, we cannot do things that are against the public interest because it is innovative technology.

For example, like some insurance companies, they have huge amounts of public health data. If they occupy the market to obtain data and lack strong supervision, a larger problem may arise.

Thank you for listening and for giving me this opportunity to speak.

Report: BTC is the third most used online payment method in Italy, second only to PayPal and PostePay

Wu Says Blockchain: Baite Mine Pool under Universal Computing Power cleared, and its computing power once ranked in the top ten