A person familiar with the matter revealed that when meeting in Frankfurt this week, the European Central Bank's management board will discuss the prospects for the launch of digital currencies. The ECB Governing Council is expected to have informal discussions on the central bank's digital currencies on Wednesday, the day before the central bank's monetary policy meeting. Although the European Central Bank is not expected to make a decision soon, Lagarde's debate on the eve of the first interest rate decision in her tenure is symbolic, which shows her willingness to change in the face of the challenges of contemporary society like climate change . Lagarde has long believed that the central bank should consider the advantages of issuing digital currencies. In her role as president of the IMF, she has said that issuing digital currencies can support public goals such as financial inclusion, consumer protection, and payment privacy. 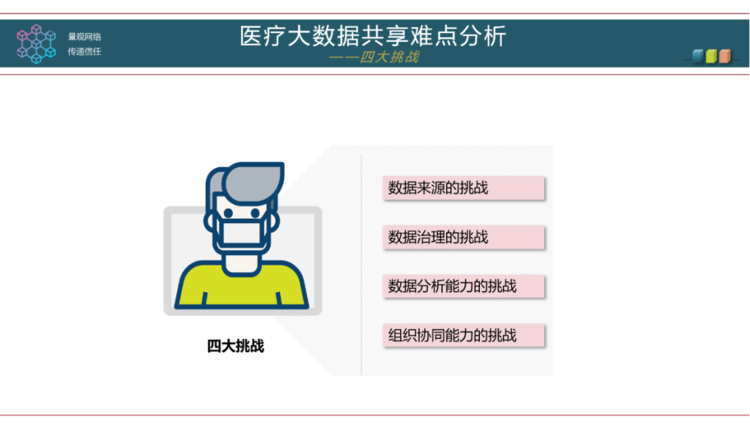 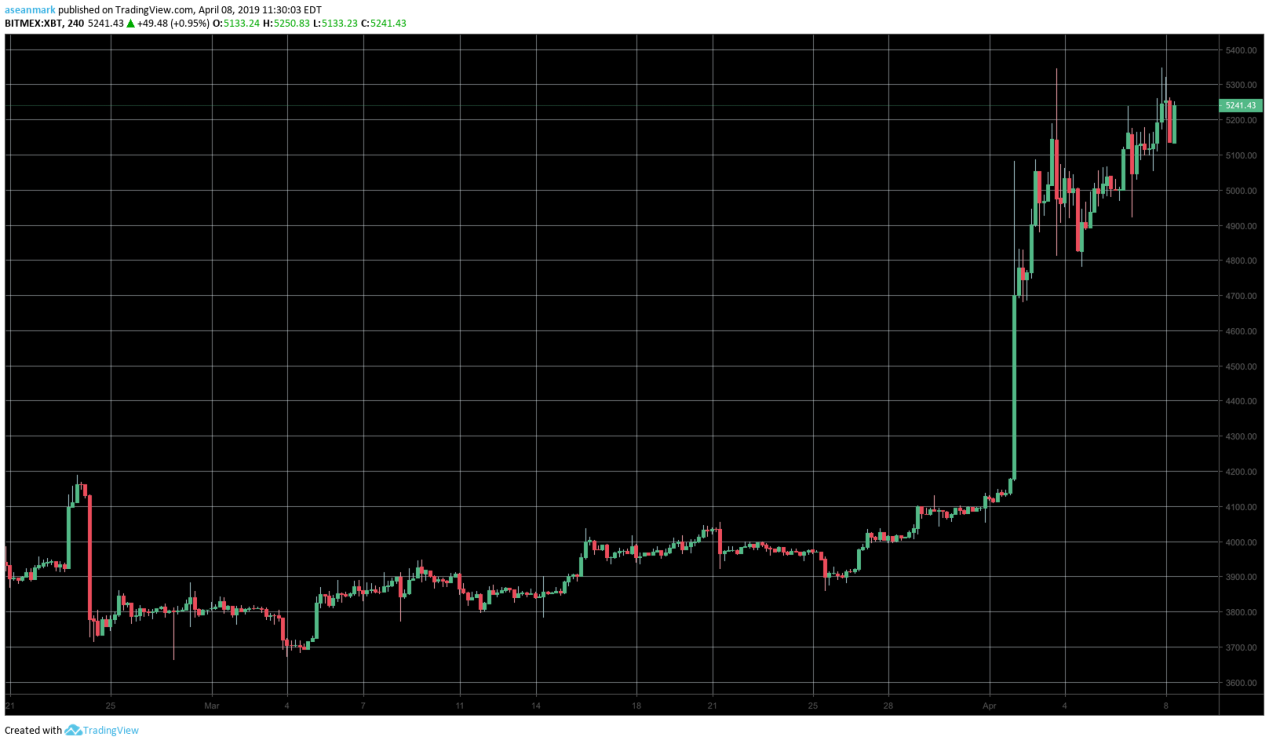