He Anyan, the owner of the economic and trade room of the Industrial Economics Research Center of the China Federation of Industrial Economics, said that under the traditional networking mode, communication between all devices must be achieved through a centralized data center, which not only increases networking costs, scalability and stability. Sex is also poor. Blockchain technology can disperse computing and storage requirements among various devices, which not only significantly reduces the maintenance cost of data centers, but also effectively prevents the risk of any single node being maliciously manipulated, and achieves transparent and traceable whole processes. He An suggested that at the policy level, blockchain developers should be encouraged to develop independent and controllable platforms and applications, encourage domestic key enterprises, scientific research institutions, universities, etc. to strengthen cooperation and accelerate the consensus mechanism, programmable contracts, distributed storage, The research of key core technologies such as digital signatures has gradually promoted the domestic substitution of encryption algorithms in the blockchain, in order to create an autonomous and controllable blockchain platform that is more in line with national security requirements, and promote the escort of numerous applications.

DApp activity is sorted out: the four major public partners DApp yesterday had a total of 213,890 active users. 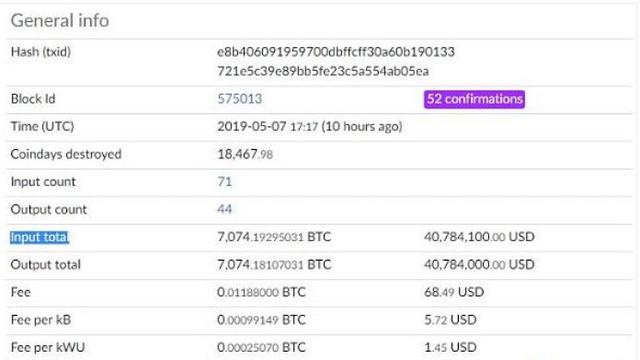