According to First Class Report, according to Grin's third quarter financial report, from July 1 to September 30, 2019, Grin's revenue was 3156.7 GRIN and 1.16 BTC. Expenses for the third quarter were 3156 GRIN and 2.98 BTC. Most of the Grin received in the third quarter came from donations from the Spark Pool. Most of the BTC received in the third quarter came from Poloniex's monthly donations. All expenditure funds for the third quarter (including Grin and BTC) were used to donate to the work of the Yeastplume project. As of September 30, Grin's disposable funds totaled US $ 620,521.18. Since Ignotus has not yet returned this quarter, the Grin team does not expect these funds (over 7120 GRIN, 5.8 ZEC, and over 1.74ETH) to be recovered and treated as permanent loss. Of course, Ignotus may return to the team, at which time these funds will be recovered and will be classified as new income. The decrease in the team's disposable funds was mainly due to the downward trend of the BTC / USD exchange rate during the third quarter. However, Grin spent twice as much as donated during this period. Unavailable funds are currently considered lost. To prevent this from happening again in the project, the Grin team has taken the necessary measures. In general, the Grin team's revenue and expenditure in the third quarter were not very active. 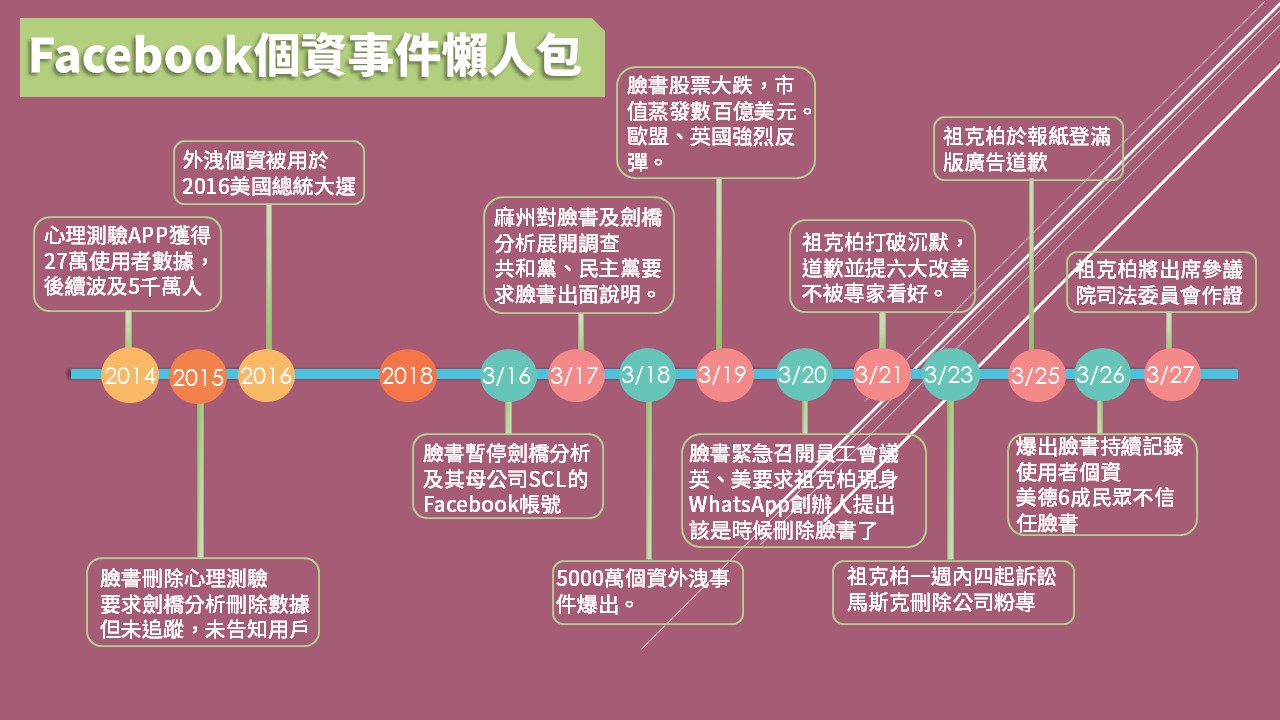 Nevada has changed its regulatory position on cryptocurrency ATM