The draft is part of a broader catalogue of the National Development and Reform Commission to guide industrial restructuring, which has been continuously updated since 2005 to determine which industries will be cultivated, restricted or eliminated in China.

According to reports, since April 8, the draft list has begun to solicit opinions from the public. According to the report, the NDRC did not set a target date for the complete ban on encrypted mining activities, but stipulated that the industry should be phased out immediately.

Reuters quoted the state-owned newspaper Securities Times as saying today that the draft list of the National Development and Reform Commission "reflects the attitude of China's industrial policy towards the cryptocurrency industry." The public must now comment on the draft by May 7.

Since the People's Bank of China (PBoC) historically banned initial public offerings (ICOs) in September 2017, the Chinese government has taken a series of initiatives to try to reduce the size of the country's encrypted mining giants.

Due to China's abundant low-cost energy and hardware facilities, reports from the past few years show that more than two-thirds of the world's encrypted mining companies are located in China. According to reports, by January 2018, the People's Bank of China leaked a memo to a top government Internet finance group, which called for Bitcoin miners to withdraw from China in an orderly manner.

Despite this, the mining industry has not been completely banned so far, and industry giants such as Bitcoin in Beijing have operations in China and overseas. Despite the negative impact of the crypto bear market, domestic pressures and increasing trade friction with the US, industry giants continue to operate.

At the end of March this year, Bitcoin announced plans to build 200,000 mining equipment in China to benefit from China's low-cost hydropower, even though the company has signed contracts with overseas businesses. 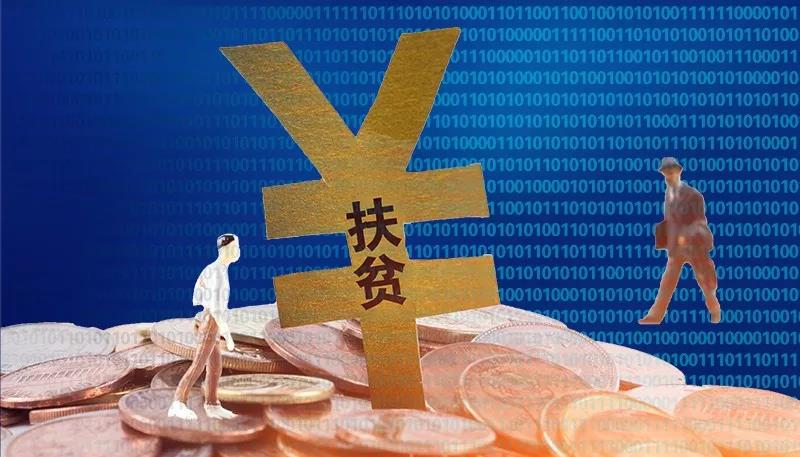 Rebuilding Notre Dame with Bitcoin? French Minister of Digital Affairs said that it could be considered