Compared to 10 years later, we now know nothing.

Ten years ago, Bitcoin was born, but the blockchain technology was left unattended.

In the past 10 years, the market value of Bitcoin has exceeded 130 billion U.S. dollars. The believers in blockchain technology are trying to bring new light and hope to the entire world of trust. You will never know what kind of changes you will face in the first hour of the first day of the new world? Blockchain is bound to emerge.

Just as there are chips and radio waves, the Internet and mobile phones will inevitably appear. These trends can be predicted, but its details cannot be predicted.

Of course, you are already deep in the trend: you will hear on the news webcast that the host is explaining what blockchain is; you will find that many products around you and the Internet technology are labeled with blockchain; You will be in a group and see everyone discussing the future of digital currency and blockchain …

How is all this related to us?

On December 27th, at the Canal Culture and Art Center in Hangzhou, Ling was listening to the 2020 New Year's speech. Tang Xialing , Vice President and Editor-in-Chief of Babbitt, will tell you the blockchain world you want to know.

We see these important changes that are happening, and we summarize them as: applications, trends, regulation, wealth, and ourselves.

Bring these five questions, let's go to Ling to listen to the 2020 New Year's speech scene to find the answer.

If you are in the parking lot of Shenzhen Baoan Sports Center, you will hear a "drop" after each payment. This is the electronic invoice of the blockchain you received;

The Double Eleven event has started. You will quickly open Tmall to snap up your favorite products. The moment you receive the package, if you scan the code, you will see the full link information behind each Haitao product.

Whether it is more than 400 million Tmall blockchain ID products, or the tens of millions of electronic invoices we receive, these scenarios have become convenient due to blockchain technology and are difficult to counterfeit.

In the muddy blockchain application, who is Li Yan and who is Li Gui? Come to Ling to listen to 2020, the original Qingyuan watch the blockchain.

If you are not sensitive enough, you are likely to know it later.

In 2009, Satoshi Nakamoto knocked down the last line of Bitcoin, and the blockchain was born. In 2019, IBM, Microsoft, Alibaba … Almost all giants have joined the competition on the blockchain track.

This is the trend, the wind starts at the end of Qingping.

In 1946, the world's first general-purpose computer appeared at the University of Pennsylvania. This computer covers an area of ​​150 square meters and weighs 30 tons.

And the students of this school would not even think at the moment that this behemoth in front of us will open a new world, and in the next 50 years, computers and the Internet generated by it will upend our lives.

Can't see the direction of the future and don't know where to go? Let's listen to 2020, look at the trend from the cycle, and choose the track in the trend.

In October 2019, blockchain became a national strategy, followed by Shanghai, Shenzhen, and Beijing in turn to rectify virtual currency transactions.

However, before October, the "MLM theory" of the blockchain was very loud, and the industry was once sluggish, leaving many academic elites.

Supervised boots are far from landing. Encouragement and rectification are bound to be two sides of blockchain regulation. Supervision is not a "Tianluodi network", it is more like a safety line in the minds of practitioners.

Looking ahead: In July 2019, the US House of Representatives Financial Services Committee and Facebook held a hearing, and the stablecoin Libra kicked off the "Legalization Long March". In November 2018, Hong Kong included a cryptocurrency exchange in the "regulatory sandbox." ….

You may wonder, how will the industry interpret it? What can and cannot be done? Come to Lingling 2020 and find a safe destination between supervision and innovation.

The second interviewee Ling Ling launched on the blockchain is Vitalik, the founder of the public chain Ethereum. At only 25 years old, everyone calls him V God.

Over the years, blockchain has created a lot of wealth myths. V God is nothing more than this, because he made Ethereum go from pure Bitcoin to more applications. He said privately that wealth just makes him feel more secure and not worry about the future.

And he has always been concerned about how to use blockchain technology to create a more open and fair world and provide a new possibility for human collaboration.

And the blockchain industry is far more than V god. They are exploring the value and meaning of life beyond the wealth.

What does wealth really mean? To satisfy desires or to seek freedom. Come and listen to 2020, we try to explore the wealth concept of the blockchain industry together with you.

Today, there are not only technical geeks like Vitalik, but also Professor Emin Gun Sirer of Cornell University, and Prof. Silvio Mikali, winner of Turing …

Successful entrepreneurs such as Zuckerberg, the founder of Facebook, the world's largest social platform, are committed to the tide of blockchain …

They believe that technology is revolutionary, and the trend is obvious. Regulation is gradually implemented and safe. They strive to find the realization of self-worth, and want to leave their presence in the torrent of technological revolution.

You say, asking your heart, does life make sense? Maybe not, because all meaning is trivial to the universe. Maybe because creating value for a meaningless life is fun.

And what kind of coordinates do you want to leave in the long river of blockchain? Or what history? Come and listen to 2020, return to your original heart, and meet your best self.

Back to the beginning question: How is all this relevant to us?

The answer is obvious. It is not only closely related to us, these changes will restructure our lives and even our thinking patterns in the near future.

At the end of this year's agreement, let's take these five questions on our way together and go to an appointment with a sense of certainty.

Scan the QR code below to sign up, and let's go to the rivers and rivers of the new business era.

Bitcoin: a digital transformation of… 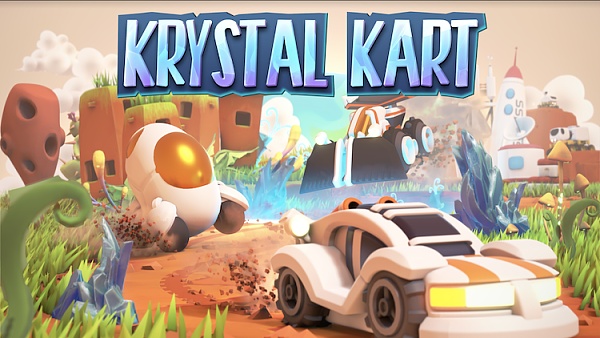 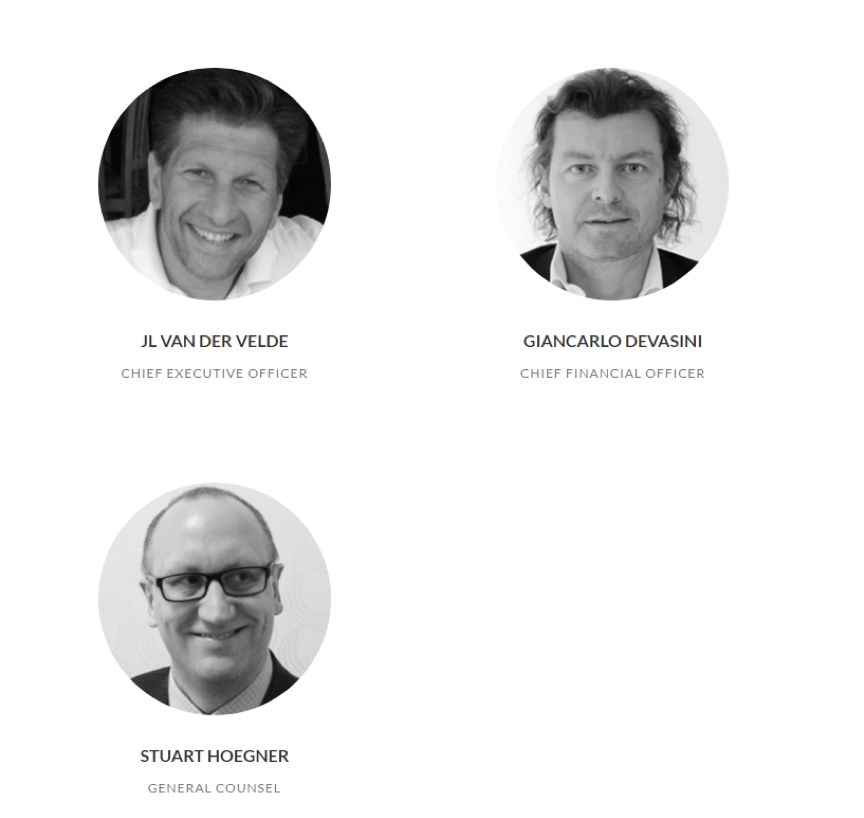