On December 12, Blockstack co-founder and CEO Muneeb Ali retweeted Twitter CEO Jack Dorsey's tweet yesterday about the Twitter program funding team to create a decentralized social media standard and said that it is an understanding of Bitcoin and decentralization Technology CEO of social networks. Facebook is trying to launch Libra, and I guess Jack will be more willing to expand the existing open encrypted network.

Director of Shenzhen Local Financial Supervision and Administration Bureau: Blockchain is being applied to the field of financial supervision

Monroe Chief Developer: Monroe can't be a security, SEC's guidelines are not very important for Monroe 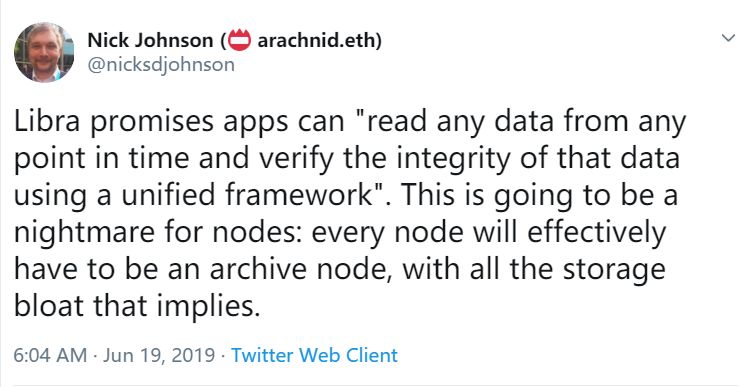