According to interface information, Di Gang, Deputy Director of the Digital Currency Research Institute of the Central Bank, emphasized at the "China Fintech Global Summit" held on December 11 that "the development of blockchain should be less about subversion and more about practice. Based on the improvement, inherited development is developed. "He believes that many people now blur the concept of blockchain decentralization and do not know the true meaning of decentralization. "In our opinion, this is a decentralized or distributed architecture from a technical perspective, not a decentralization in management. The unity of physical distribution and logic is not contradictory. All distributions should be a The distributed management would otherwise be a disaster. " 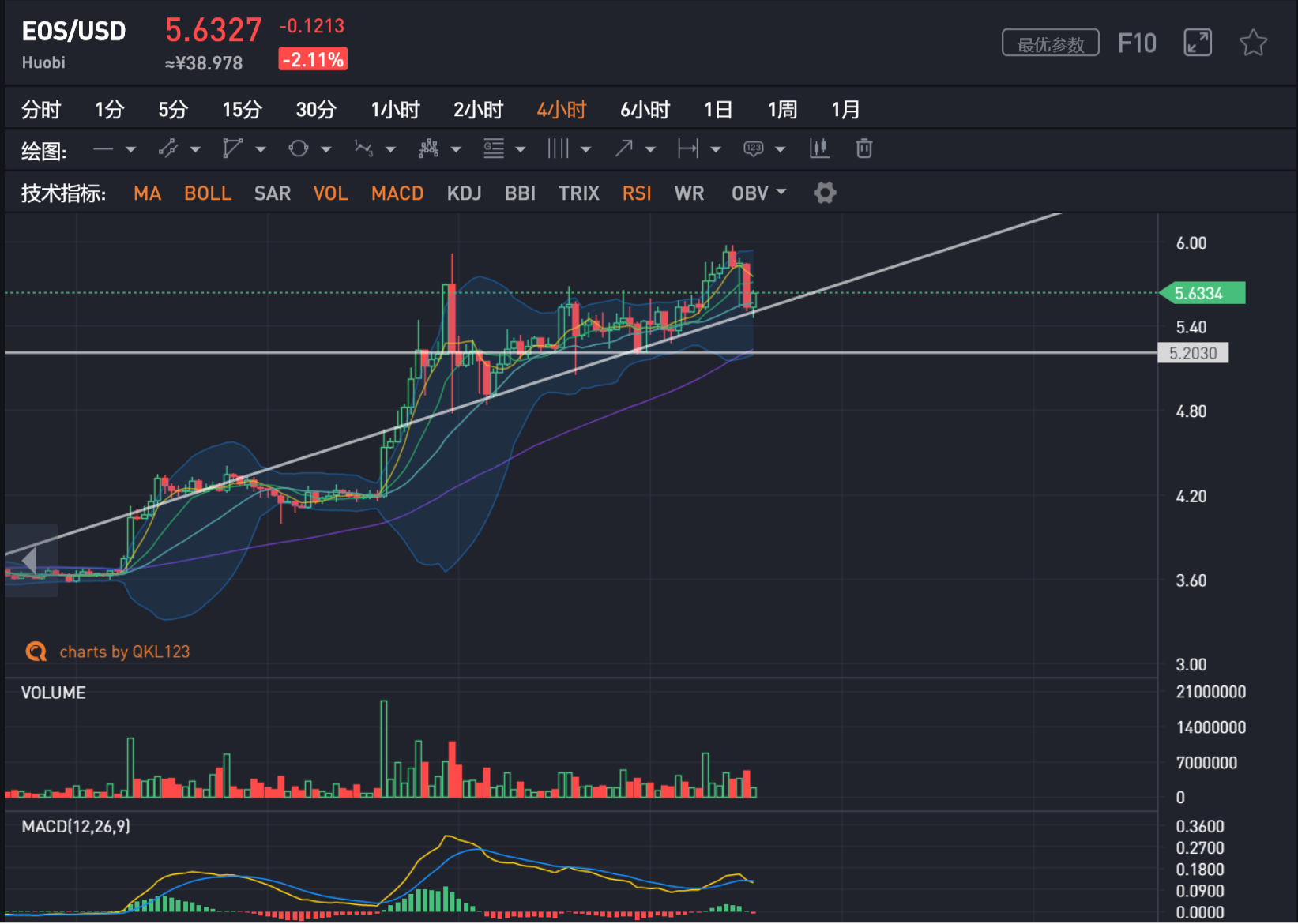