When creating a digital asset wallet, a private key is generated. There are 2 256 possibilities for randomly generating a private key. Everyone says that the power of 256 is a very large number. But I am a real person. What is the concept of 256 to the power of 2? How big is it?

(2 to the power of 256) This number is much larger than our usual number, so it is difficult for people to have a concept, but we can try it.

The 32 to the power of 2 is about 4 billion-is this a concept? It's the kind of numbers that appear in news headlines.

So what we have to do is to understand the concept of 4 billion consecutive multiplications 8 times.

The second 4 billion: Imagine 4 billion computers full of GPUs. Using Google as a comparison, although Google does not disclose the number of external servers, some people estimate that there are several million. In fact, the computing power of most Google servers is not as good as those of our computers full of GPUs. We assume that Google has replaced all of its millions of servers with such computers, and then 4 billion computers are equivalent to about 1,000 such Google-powered Googles-calling this computing power "Thousands of Google".

The third 4 billion: There are about 7.3 billion people in the world. Assuming more than half of them have their own Google,

Fourth 4 billion: Then, imagine 4 billion of these planets. Using the Milky Way as a comparison, the Milky Way has about 100 to 400 billion stars, so this is equivalent to 1% of the Milky Way galaxy has an earth, and half of the people on this earth have their own Google.

Fifth 4 billion: We call 4 billion such galaxies "billion galaxy supercomputers", which can calculate 160 powers per second.

Sixth and Seven 4 billion: 4 billion seconds is equivalent to 126.8 years, and its 4 billion times is 507 billion years-almost 37 times the age of the universe.

So even if you have:

Constantly guessing the last 37 times the age of the universe, there is only one in 4 billion chances to get the correct answer (the eighth 4 billion). 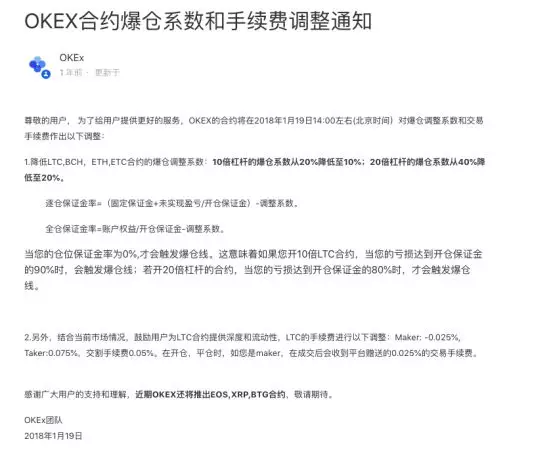 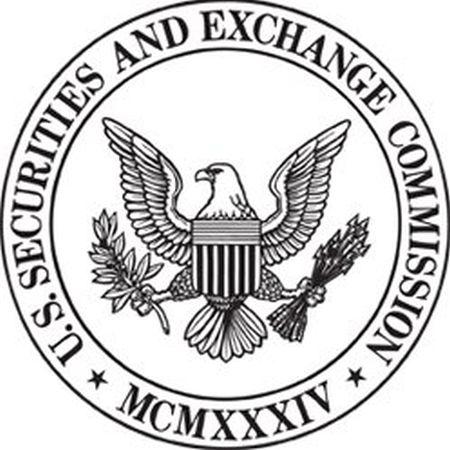 Babbitt Column | A Guide to the Application of Blockchain in Healthcare