According to the China Science News, on December 12, the Blockchain and Digital Economy Summit Forum and 2019 Eighth Zhongguancun Big Data Day was held in Beijing. According to reports, the digital transformation of the global economy has become an important trend. China's total digital economy has reached 31 trillion yuan, and the number of patent applications in the field of blockchain has ranked first in the world in recent years. As the basic infrastructure of the digital economy, the level of blockchain technology directly affects whether China can achieve curve overtaking in the new round of industrial reform. 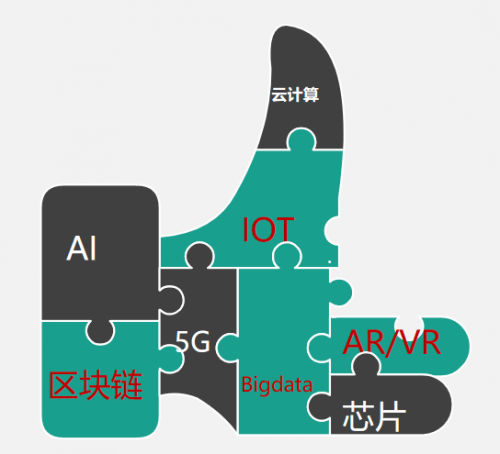 The data shows that the market value of BTC continues to rise and the transaction volume of mainstream exchanges has declined.

Currently Bitcoin unrecognized transaction for the whole network is 22566

BM: RocksDB will be introduced to expand EOSIO database capacity, and plans to make blockchain data easier to query